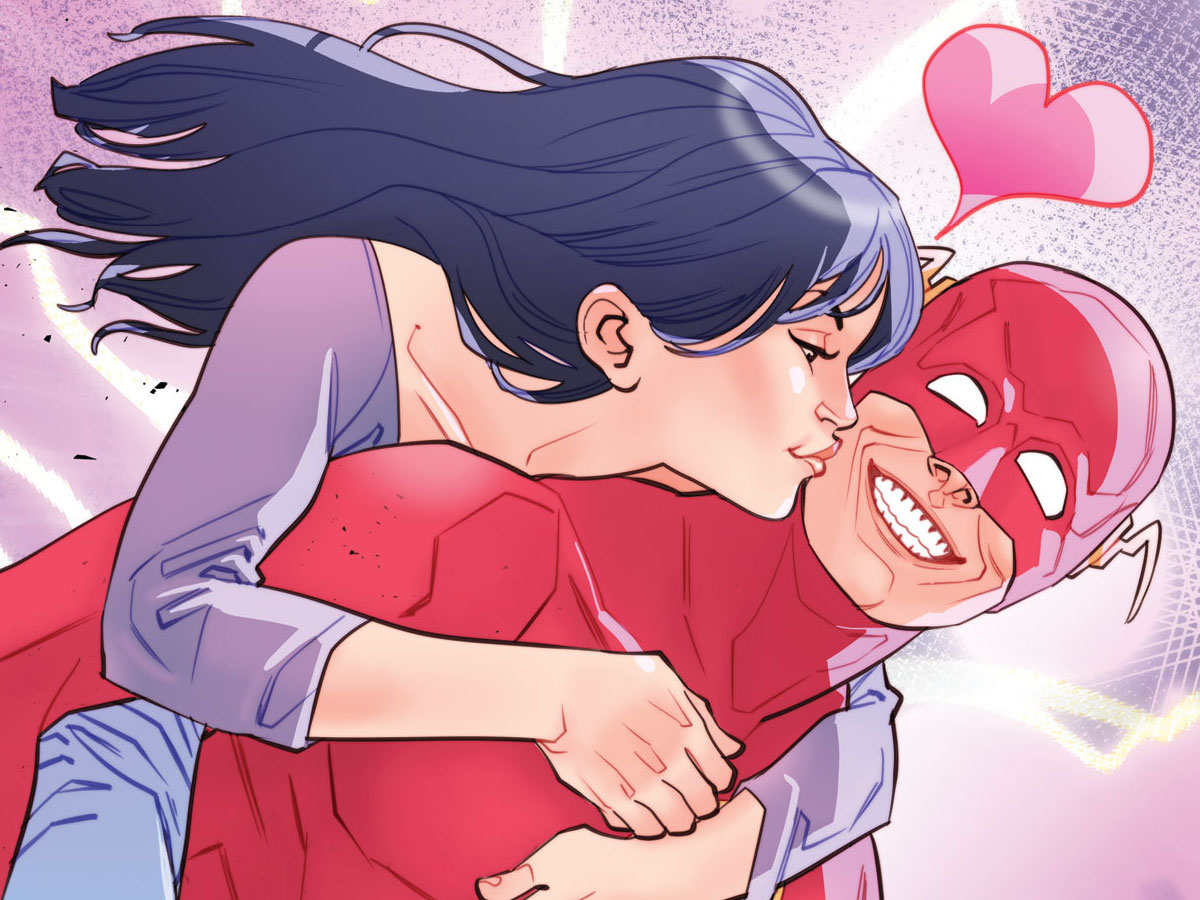 Ray: Superhero romances are few and far between, and those that we have are often a bit spotty. You’ve got Superman and Lois Lane when written well, of course, but too often other relationships are very flat. Jeremy Adams has come a long way with turning Wally and Linda into one of the elite romances in the DC Universe, especially after this done-in-one issue. The couple is dealing with the fallout of the reveal that Linda’s developing powers, and they’re still trying to figure out what it means for their relationship. But Linda has more pressing concerns—she’s recently finished her first novel, and every writer knows that genetic mutations that make you run super-fast are nothing compared to that achievement. Wally wants to read it, of course, and despite Linda’s nervousness, he digs into it—and that side narrative surprisingly makes up the bulk of this oversized annual.

The narrative is ridiculous and pulpy in the best way possible, turning Wally and Linda’s romance into a kitschy space opera. Linda is a young woman named Beth Harper who has a plan for her life including becoming a reporter—only to have it completely upended when she covers an alien attack and meets William East, a swashbuckling space adventurer who whisks her away to his spaceship. Between William’s shaggy Fabio-esque hair and his crew of Rogues who make up a team of space pirates, it’s a hilarious tribute to a bygone era of pulp adventure—but it also works really well as an explanation of how Linda feels about her life and her relationship with Wally. The reunion between the two of them at the end of the issue is such a great celebration of everyday love between a settled couple—and the ending twist was a great way to explain some big things, possibly. This continues to be one of the best books DC is putting out. 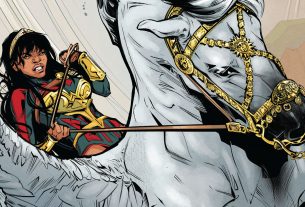 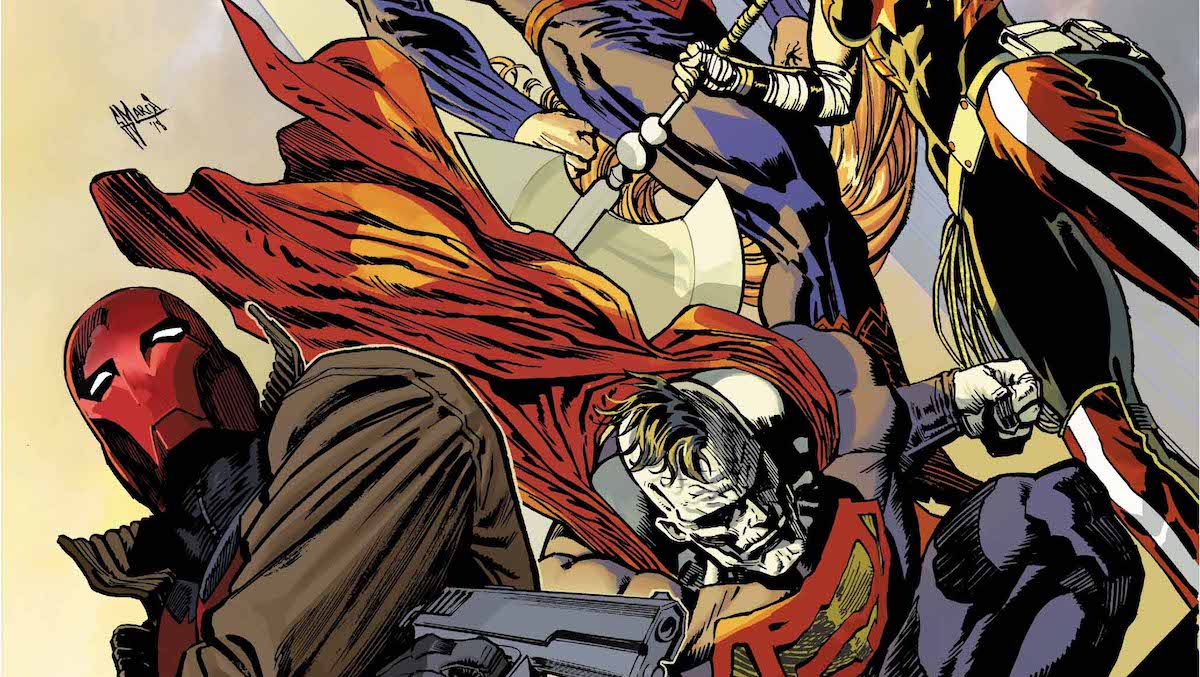 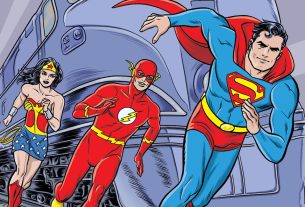 Review – Superman: Space Age #2 – The Beginning of the End