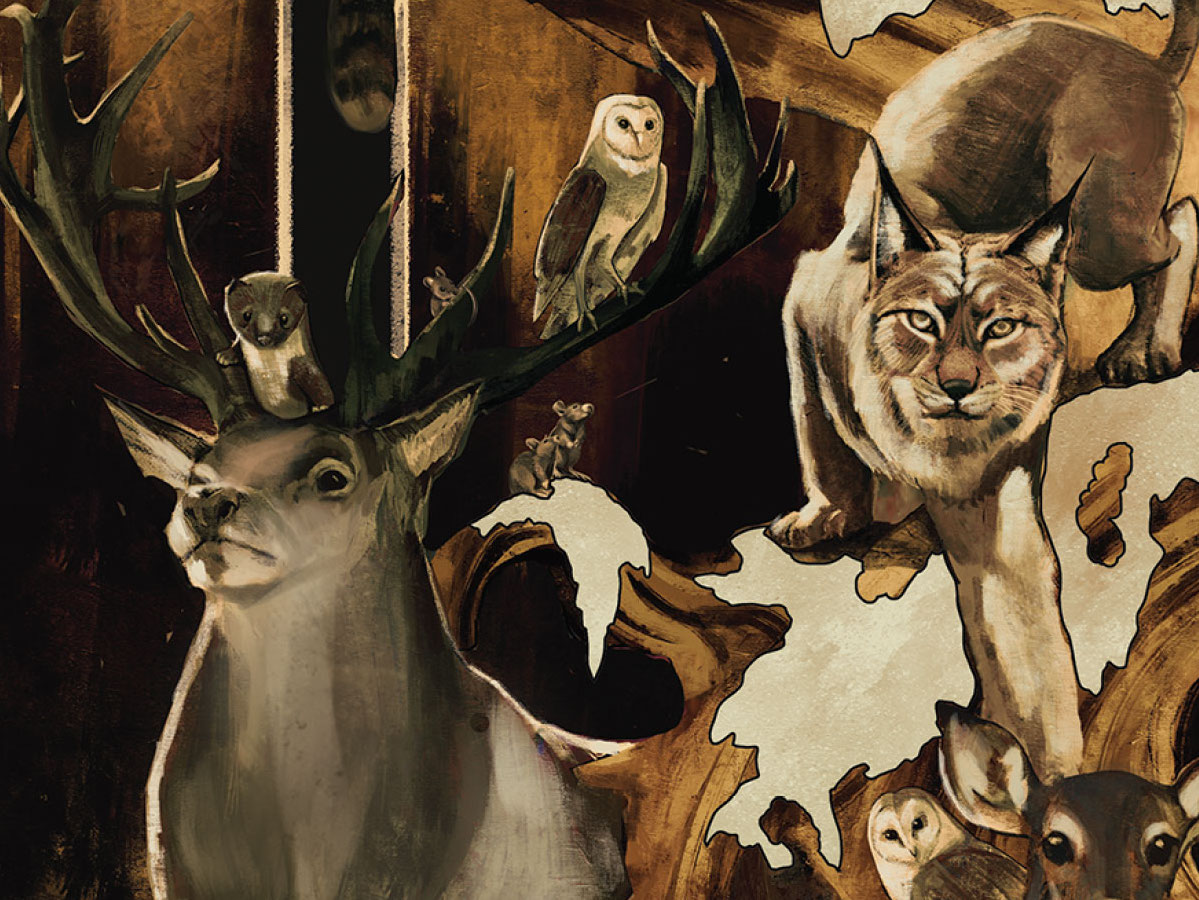 Ray: This series has been a lot of fun since it returned, but it’s also as scattered as it’s ever been. This issue alone rarely spends more than a few pages on one storyline, especially with each of the cubs off on their own adventures. Part of the fun of that storyline is that we get to explore so many different settings. Just this issue, one cub finds a giant tortoise with a teacup on its back, and a tiny world inside the teacup. Another finds a roaming warrior who gives him some lessons on swordplay, and invites him on an adventure. Another finds a locked chest that taunts her until she tries to open it—a wise idea, no doubt. The best adventure has to go to timid Ambrose, who last issue followed a bookworm into his cottage—only to find a demon’s trap. The only problem is that Ambrose is extremely powerful and knows he can’t be found easily, so instead he views this as just another twist in his adventure.

The cubs have a lot to do, but no one gets short shrift this issue. Jack in the Green and her many allies have been on a lonely quest that has never quite been clear on where it fits in with things—but the end of this issue makes things a little more focused. And then there’s the world that the Wolf Clan has settled in, which is already occupied by animals that Bigby tried to scare off. That’s led Squire Polly (a Red Panda-like critter who is very much falling down on her job as protector) to try to rally the forces for a resistance. This is a very interesting look at just how much chaos has been left in the Fableverse in the aftermath of the Empire’s collapse. This is a fascinating series, one that has so much going on it’s often hard to see the bigger picture. But this is easily the best the series has been since the conclusion of the war with the Empire, and this final arc may redeem the series in many people’s eyes. 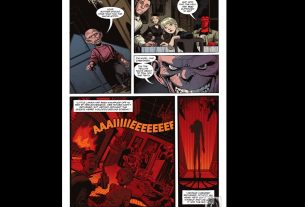 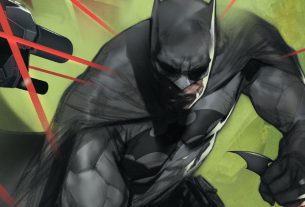 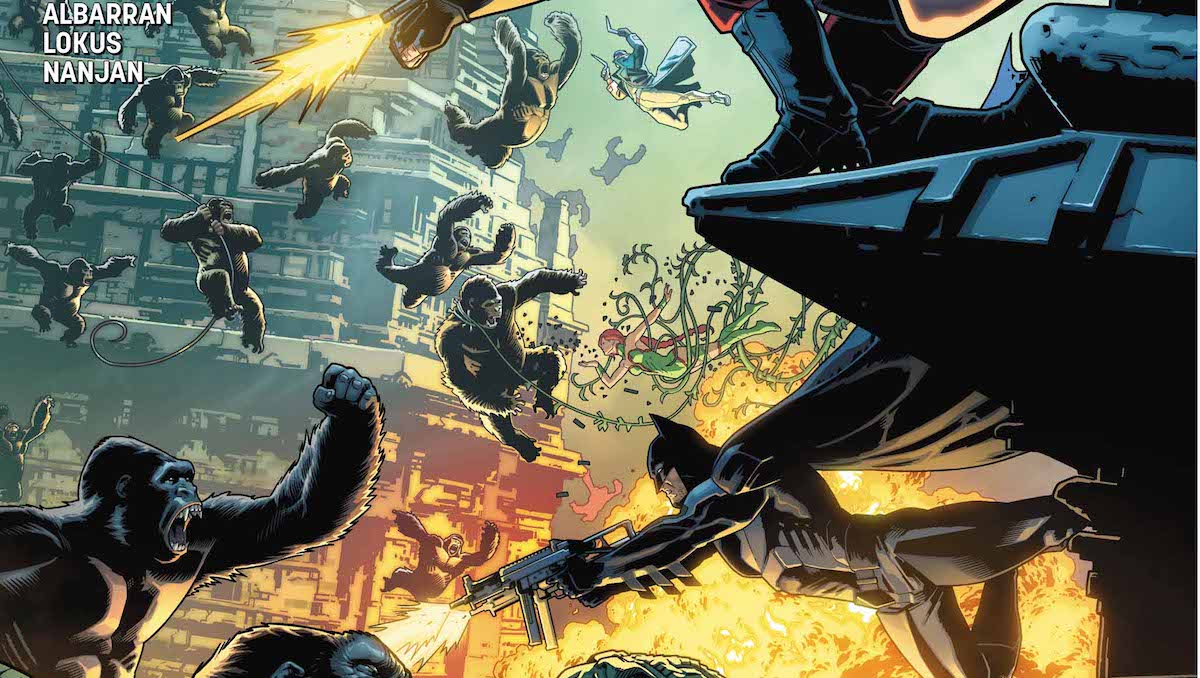