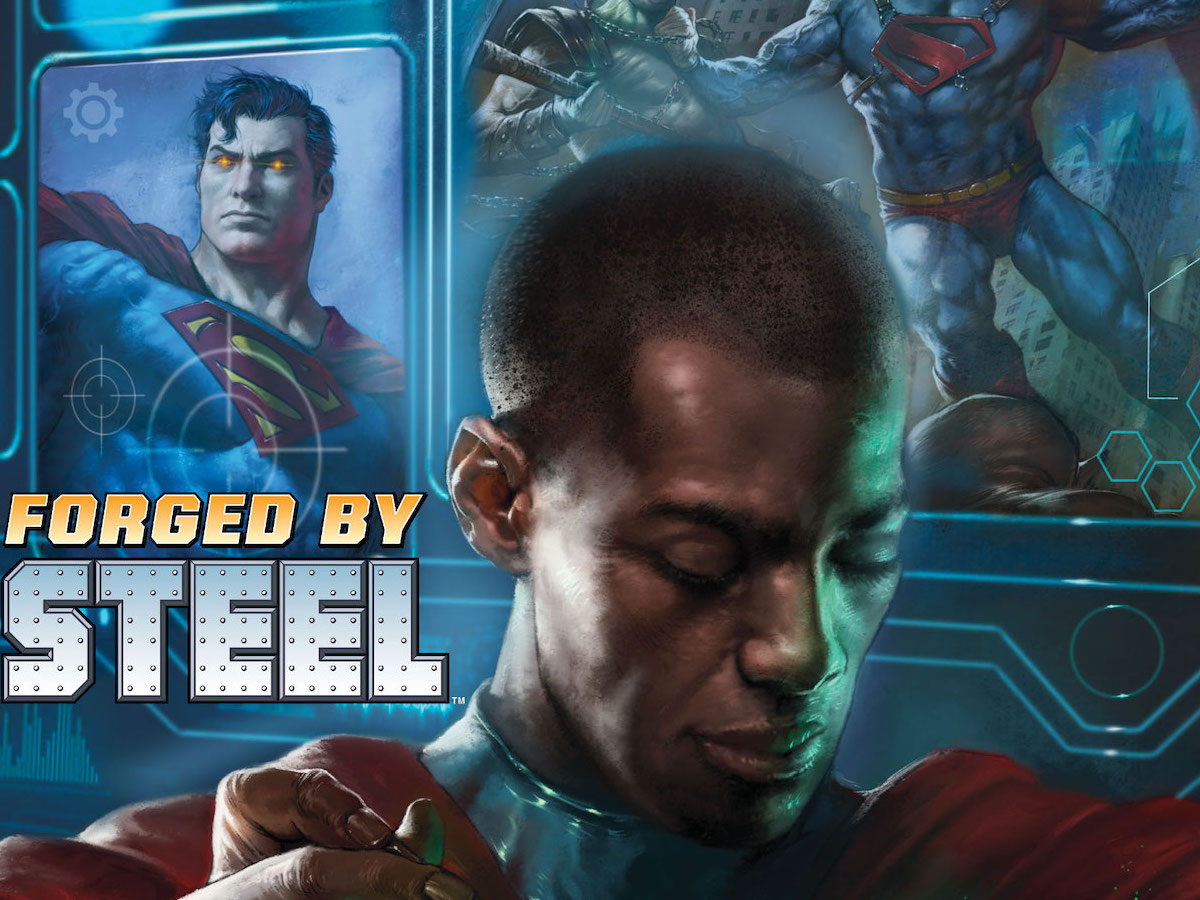 Ray: It’s the final act before Superman confronts Mongul and returns to Earth, and to get there, he’ll have to go up against an ancient foe. Along with the aging Phaelossian Kryl-Ux, Kal-El descends into the catacombs under Warworld and goes up against a horrific worm-like kaiju—but that’s not the final test, that’s just the prelude, but it doesn’t stop it from nearly killing Superman’s ally. As he once again proves himself every bit a hero without his powers, he’s finally able to gain access to the central temple—but doesn’t find a mighty guardian. Instead, he finds a strange child, one who looks like a hologram but doesn’t act like an artificial construct—and she has a challenge for him.

Given the stakes, this chapter almost feels like a game at points, as the girl presents a challenging riddle to Superman. We’ve seen a lot of good riddles—particularly in Riddler stories, but I haven’t heard this one before anywhere, and Superman puzzles it out impressively. That gives him the entry to the final battle, and what turns out to be one final test of character with a great twist. But just as he gains access to the artifact that might win the day, there’s one final gut punch as the stakes are raised for the final battle. This is easily the most unpredictable the Superman titles have been in years, and stripping Superman of every one of his tools besides the ones that matter most has been a brilliant development.

The backup focuses on the Super-family versus Conduit, with Steel, Jon, and Kara bringing in “extended family” Kenan Kong from China. The villain is Conduit, the childhood friend of Superman turned Kryptonite-powered anti-alien racist. The plot is basically just a game of keep-away for a key artifact, but the character work makes it very compelling as Conduit gets increasingly desperate. There are some clever callbacks to recent Suicide Squad stories, and the Super-team each gets great moments to spotlight them. 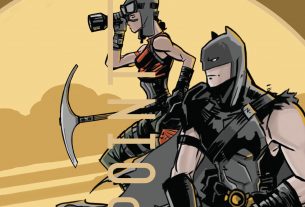 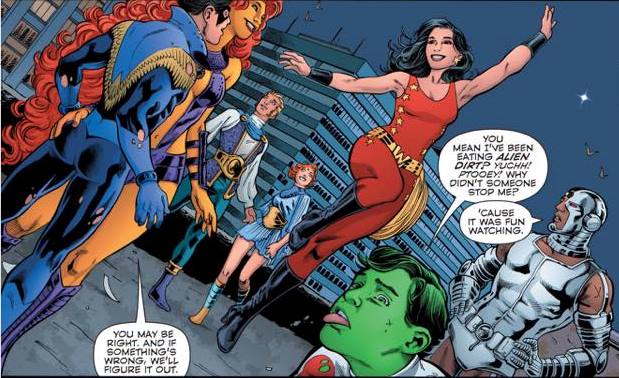