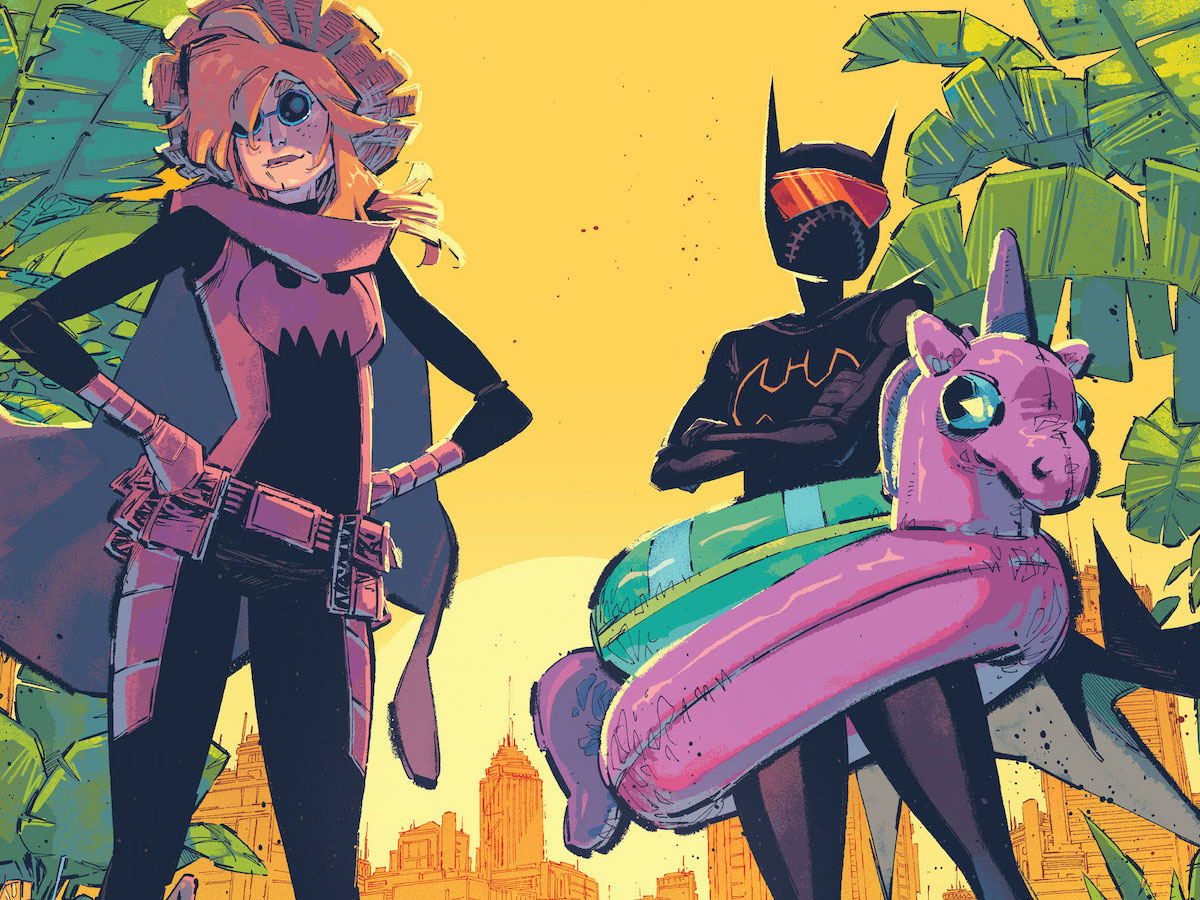 Ray: A new arc begins, and we get our third artist of the series as Neil Googe jumps on board. He’s a better fit for the tone of the series than the more stylized Robbi Rodriguez, who didn’t quite fit with the light and breezy way that Jorge Corona drew the girls amid a chaotic Gotham scene. We’ve also got some new villains in town, but I like how this issue lets the story breathe after the Iceberg Lounge caper. Everyone has their own subplots, from Barbara meeting with Alysia (who is hopefully going to be a new regular in the series), Cass exploring her new interest in reading with the help of a friend from the bookstore, and Steph continuing her strange obsession with the grumpy neighbor who may or may not be a serial killer. It’s segments like this that make all three of the girls feel alive—but it’s not long before Gotham City chaos intervenes, and they’re forced to team up to take on a deadly villain.

That would be KG Beast, one of Gotham’s most infamous assassins and the one who nearly killed Dick Grayson a few years back. So it’s personal for Barbara, but she still takes a backseat this issue as she directs the team as Oracle. This is where she’s strongest, so I was glad to see the last arc was sort of a fluke. The girls are able to rout him, although the battle feels a little slapstick-y at times. However, once he’s defeated, he accidentally opens the door to a shocking revelation about Stephanie’s mystery that takes the story in an unexpected—and surprisingly gruesome—direction. This issue manages to give each of the Batgirls a great spotlight and develop their characters a bit more, and with new players like Alysia and the upcoming Maps Mizoguchi looking to potentially join the book, I hope it continues that pattern. It’s still one of the most enjoyable Bat-books on the stands right now. 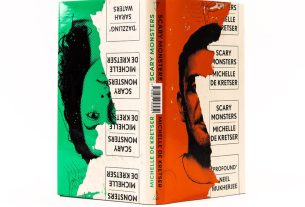