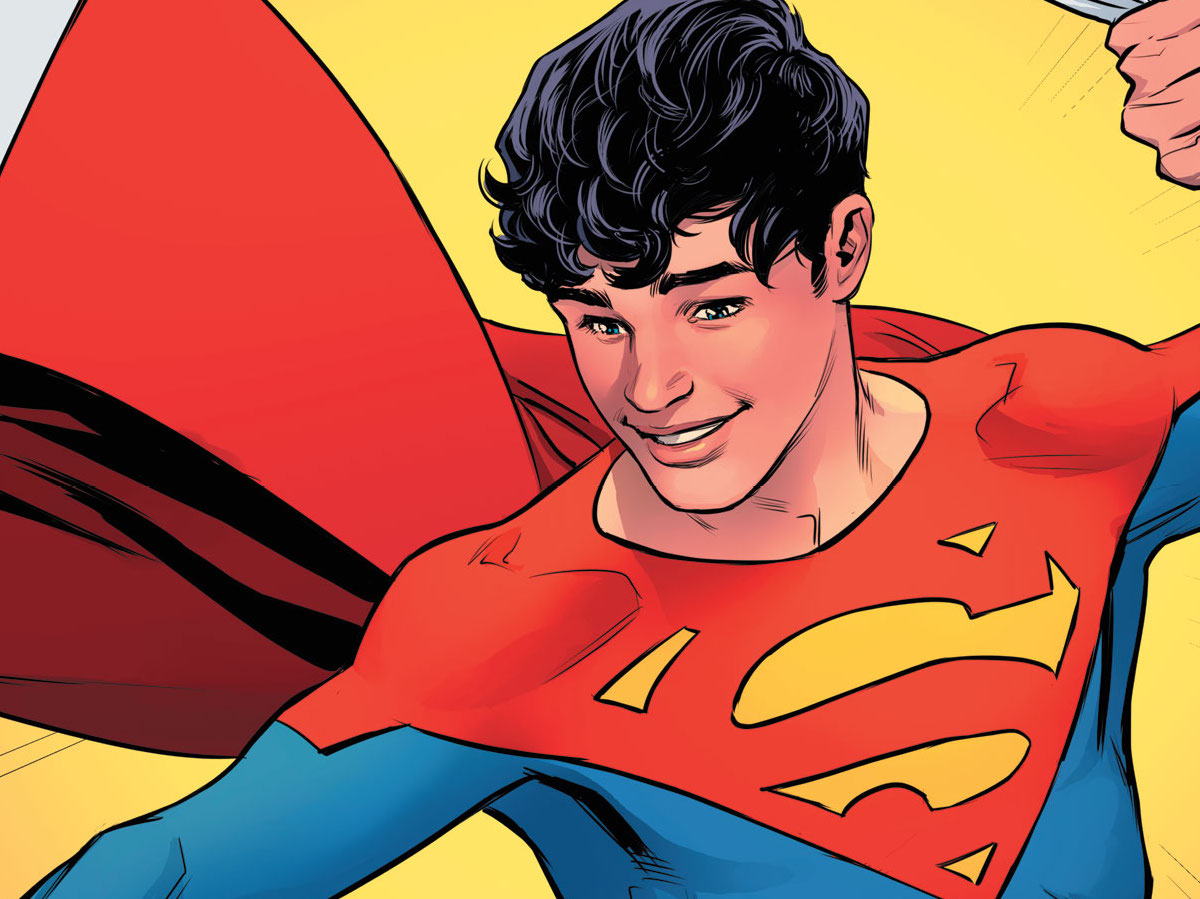 Ray: Tom Taylor is pulling elements from many of his assorted properties together here, including the fan-favorite Revolutionaries from his short Suicide Squad run. After Lois Lane exposes Henry Bendix’s plan to export mind-controlled superhumans across the world, Bendix girds for war and puts Gamorra under a giant force field. Jon, Jay, and Dreamer gather the Revolutionaries to pitch their plan to invade the country and liberate the meta-prisoners, but the Revolutionaries have a major problem with Jon’s no-killing policy. It seems like the alliance is going to fall apart—until a surprise guest-appearance by Damian Wayne helps to bridge the gap. Taylor has never written Damian as a lead-character, but he basically perfectly gets the dynamic of the older Super-Sons. And it’s great to see the two reunite again after last issue’s dark flash forward that saw Damian meet a terrible fate during the Gamorran invasion.

This segment is intriguing, but the issue really picks up in the last half as Jay and Jon head to the fortress to plan the assault. Jon gives Jay a suit and flight ring as the intangible young meta officially steps into the role of a superhero for the first time. The infiltration of Gamorra is an interesting action segment as Jon’s powers are essentially useless—a full-on assault would just make him a target, while Jay’s intangibility makes him perfect for infiltrating and trying to find allies trapped within the country. This comic has always had a great handle on the difference between a country’s leadership and its citizens, and it seems like the tide is turning—but Bendix has one last disturbing surprise up his sleeve. This entire series has been top-notch, but it feels like we’re finally reaching the conclusion of this big arc. We’ve got a great villain, great supporting cast, and a truly evil villain, making this the perfect second half of this Superman renaissance we’re in right now. 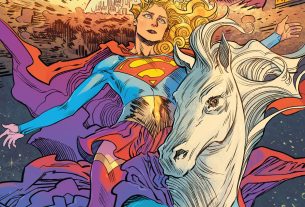