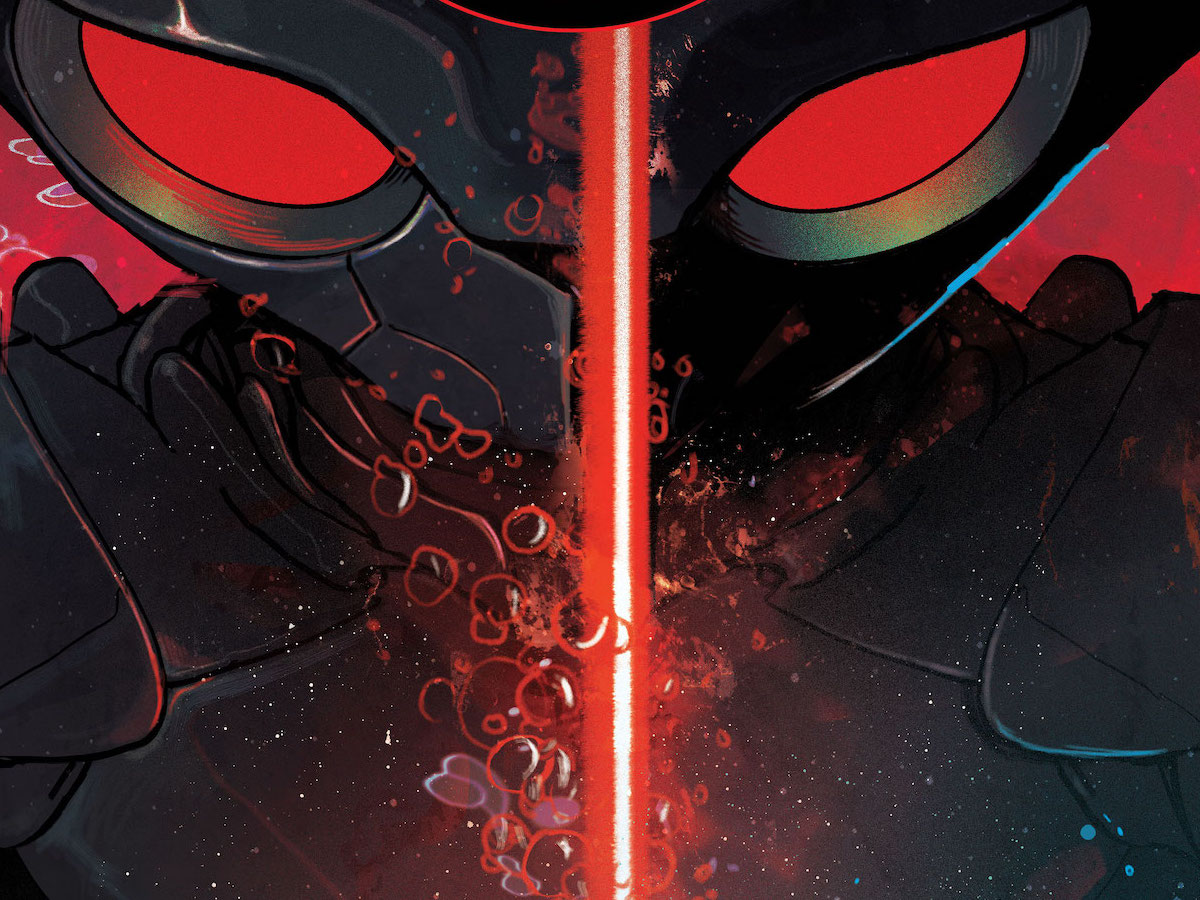 Ray: Ram V and Christian Ward’s brilliant underwater horror story reminds me a lot of classics like The Abyss and Alien in tone, in that it’s about humans exploring a wholly alien ecosystem that is aggressively hostile to them. Last issue was a brilliant setup that was mostly about setting the tone and the stakes while keeping its crew at arm’s length—except for Yvette Verne, the point-of-view scientist character who is becoming our protagonist. She’s still front and center in this issue, but other players are starting to gain focus. There’s Murthy, an Indian man who has a unique view of God due to a bizarre experience with his devout grandfather when he was a boy. Anders, the point man at the console, seems to be the safest of all of them—until his fortitude is tested by an encounter with Black Manta. And then there’s Captain Feldt, the ruthless commander whose career has been stymied and is determined to make the most of this opportunity—even if it puts his crew at risk.

Every great story like this needs a compelling human villain and Feldt qualifies, but it often feels like both he and the rest of the crew are just being strung along by whatever lurks in the underwater ship they’re exploring. V and Ward do an amazing job of exploring a truly alien environment, and Ward’s surreal style is perfectly suited for the job. Aquaman and Black Manta continue to lurk along the background, with Aquaman providing vital help for the crew at one point but being hesitant to share too much information. And as dangerous as the ship itself is, its tentacles may expand far beyond it—as it becomes clear that the ship may be influencing the minds of anyone who sets foot on it. Brilliant art is backed up by a highly compelling and memorable story that fuses a lot of the best sci-fi tropes with some great superhero action. It’s part of a great month of prestige-format books for DC this month. 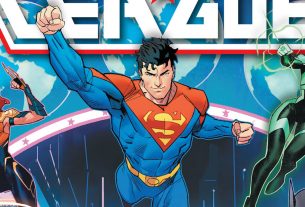