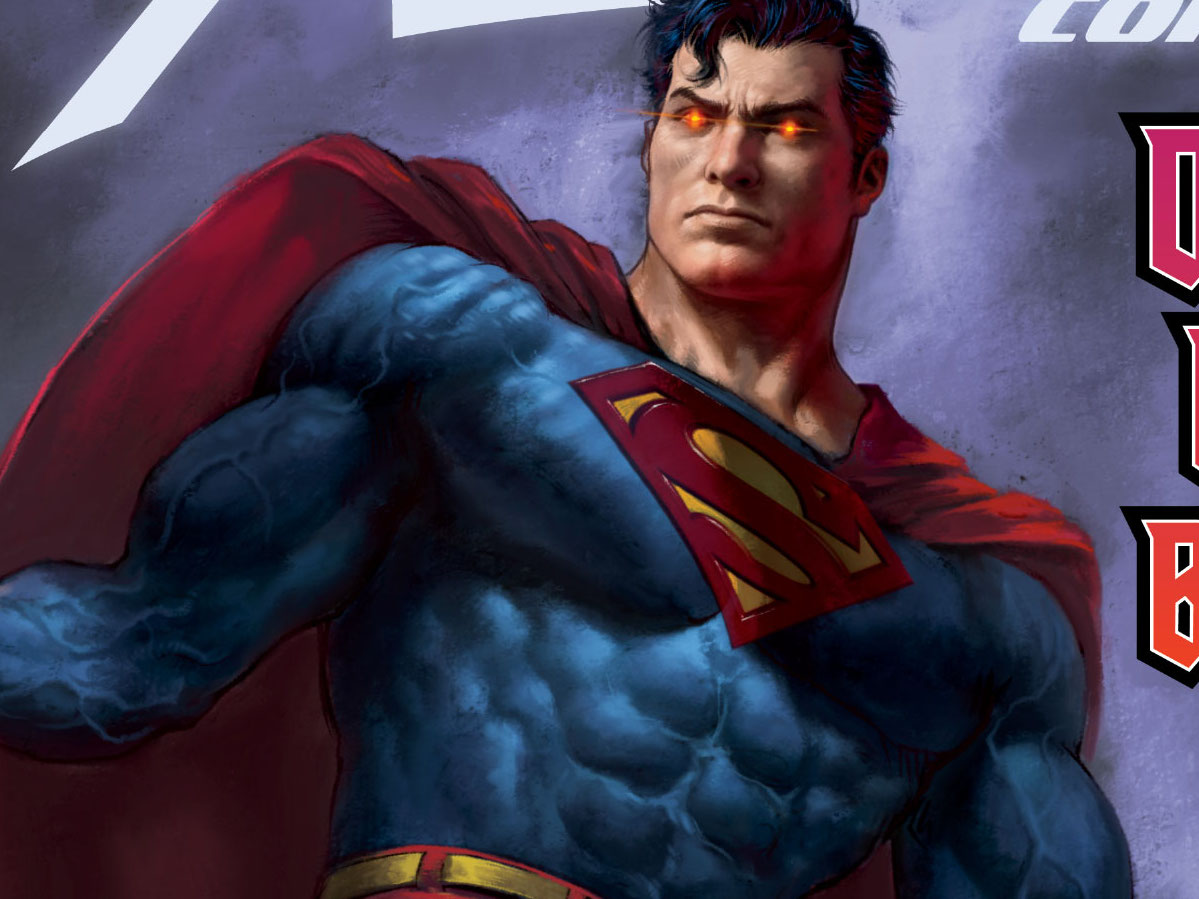 Ray: As we enter the final act of the Warworld saga, things have gone from bad to worse. Mongul’s forces are on the march once again, but this time they have two new soldiers—the turncoat OMAC, and the resurrected Lightray, now a mute warrior clad in darkness and using her super-speed to rip apart the resistance. Making things even trickier, Superman and his Phaelossian allies are still powerless due to Mongul’s Star Forges creating artificial red suns around the world. As people start to lose faith in the resistance and wonder if they would have been better off without someone coming to change the status quo, Superman and his closest allies plan their next move—and it involves an ancient force at the heart of Warworld that has been waiting for this moment for eons.

One of the best things about this storyline is the way it shows Superman’s impact as a hero even when he’s brought down to normal with the rest of the warriors. This is particularly clear in his impact on children—and the fact that he’s clearly uncomfortable with being viewed as the savior he is. The cliffhanger this issue pits Superman against what might be the “final boss” before he can finally empower his army and take the fight back to Mongul, and it’s an amazing visual. It’s clear that Johnson is drawing from two main sources here—his military background in this story of building a resistance from the ground up, and his work on The Last God in designing truly disturbing alien kaiju. It all comes together into a truly iconic Superman tale.

The backup, with guest art by David Lapham, is no less strong. As Lois and John Henry Irons work on saving their Phaelossian guest, they crack the code with the help of Natasha’s communications from deep space—but they’re rudely interrupted by the arrival of the villain Conduit. This is a character who has not appeared in a major role in over twenty years and was very dead before this, so it’s a surprise, but the Kryptonite-powered xenophobe makes a compelling foe. I’m especially excited to see him go up against the entire Superman family next month—including a surprise guest I was not expecting to see here.

Review – The Dreaming #10: Into the Depths 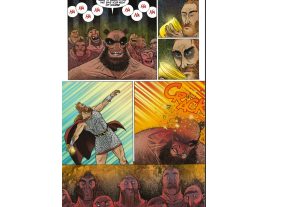 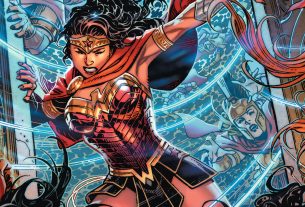 Review – Trial of the Amazons #2: The Final Judgement