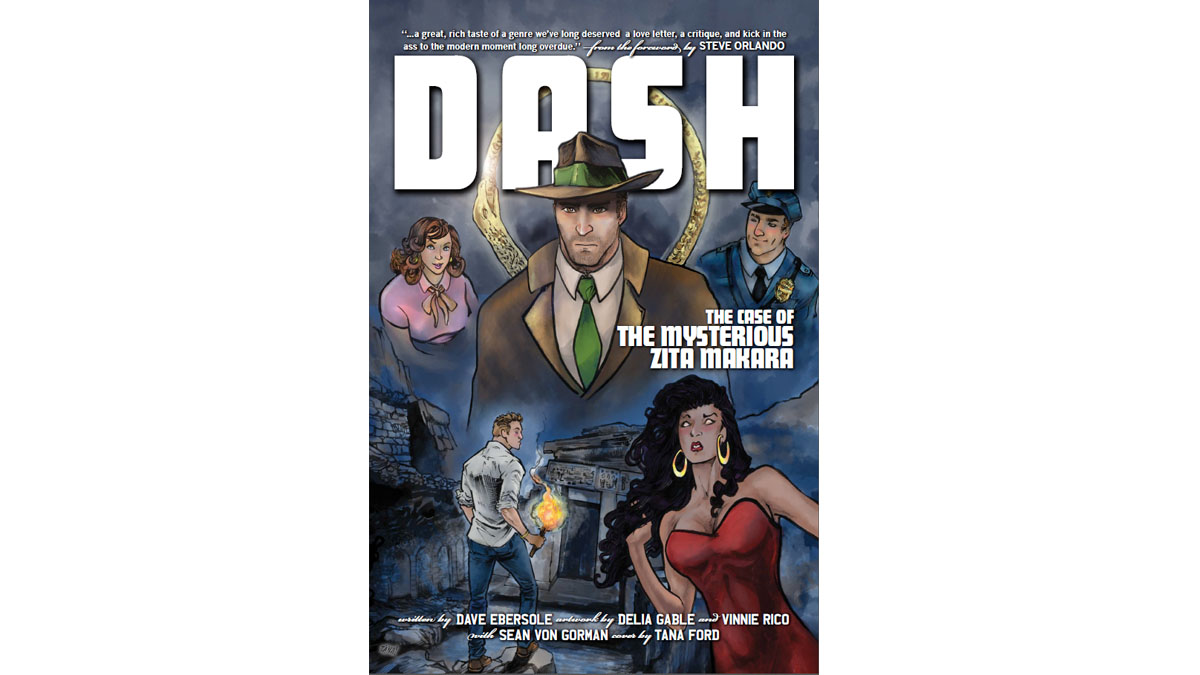 Meet Dash: an old-fashioned private-eye story with a twist. You might be used to campy noir detective stories set in the 1940s, with their terrible references and blatant misogyny, but this ain’t exactly that. Dash is a private eye with a past, but the inconvenient truth about this hero is that he’s gay in the 1940s, an ex-cop, and wonderfully flawed in ways you might expect and other ways that may surprise you. But Dash: The Case of the Mysterious Zita Makara isn’t just a story about a flawed-but-relatable detective. It’s also a story of love, trust, and consequences. Originally published in six parts, the first Dash collection is now available in a single volume, with 40 additional pages of content to boot.

Five Characters play a major role over the six-part story. While all of them bring iconic tropes to life, only Zita Makara is a stereotype from top to bottom. Warning: spoilers are here for those new to the series!


There Be Triggers In Here:

Dash AKA Dashell Malone: After this cop was outed as gay, he was ousted from the force and turned his hand to work as a private investigator. Rather than move on and try to start again in obscurity, he stayed where his “notoriety” was established, no longer afraid to be himself.

Zita Makara: The mysterious client who is using everything she’s got (in the classic noir sense) to get the help she needs. She’s a beautiful, well-proportioned, and absolutely desperate woman in need of the assistance of none other than our hero.

Cindy Crenshaw: The quintessential wisecracking secretary, Cindy is more than a loudmouth. She’s also a compassionate friend and an absolute icon of a self-reliant woman in a man’s world.

Johnny Plinketts, “Plink”: Every good PI story needs a love interest, and Plink fits the bill. He’s charming, beautiful, and probably up to something shady that the hero can’t help but ignore because he just likes being with Plink too much to listen to his gut.

Officer Sal McGillicutty: Sal might be my favorite character because there aren’t enough cops in the world who will set aside an unjust law (like the anti-sodomy laws which could convict queer people of serious crimes for holding hands or kissing in public) in order to do the right thing. Indeed, Sal’s friendship with Dash begins before either of them join the force and goes on right through Dash being outed and into the story. Sal is the real deal, and nobody can argue with that.

For the fans of detective/noir stories, you should know that this book stays true to that genre and doesn’t shy away from things like smoking and drinking, which are common tropes from that genre, in order to be more appealing to a PC audience. In a lot of ways, Dash is like a love letter to the genre(s), hugging the themes close, even with problematic tropes and unhealthy life examples. There are good cops and bad cops, seductresses, and villains. There’s even a Nazi reference or two for you to find.

Dash fans should know that this volume collects all 6 parts previously published by Northwest Press, and adds several short stories to the collection in the additional 40 pages. There’s also an introduction and a lot more art than was in the originals, with all of the original cover art being included in this final volume. It’s also a bit cheaper than buying the six individual volumes, assuming you don’t already have copies of any of them. You should also know there’s a minor preview for the next Dash installment entitled Dash: The Case of the Missing Detective.

There are a few themes that may be difficult to read or see in print. The spoiler text below covers those the author noted but is not comprehensive.

There Be Triggers In Here:
Gay-bashing/slurs
Alcohol consumption
Drunk driving
Tobacco products
Death of a loved one
Misogyny
Blood/gore/violence

Dash: The Case of the Mysterious Zita Makara is over 200 pages of wonderfully illustrated graphic novel, featuring art and lettering by several talented artists, and written by Dave Ebersole. The story features iconic themes from detective stories of old and brings to life a plot that’s very relatable, despite the fantastic features one might normally cringe at, at least a little. 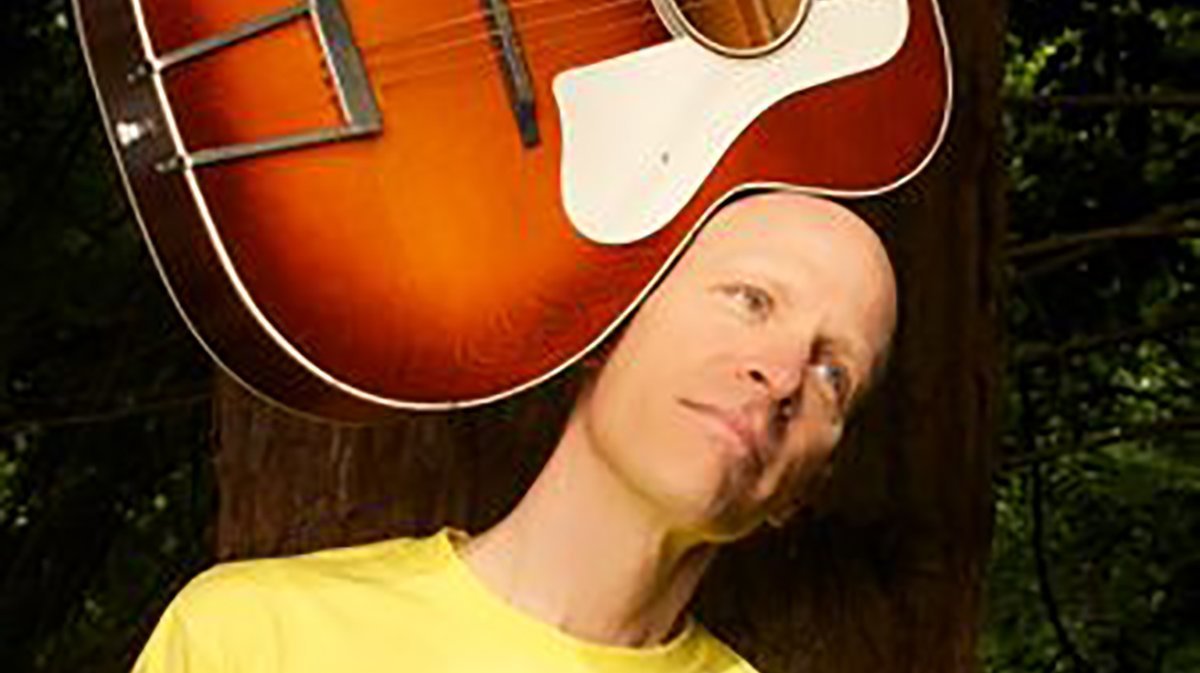 Cooped-Up From COVID? Bug Out With Caspar Babypants