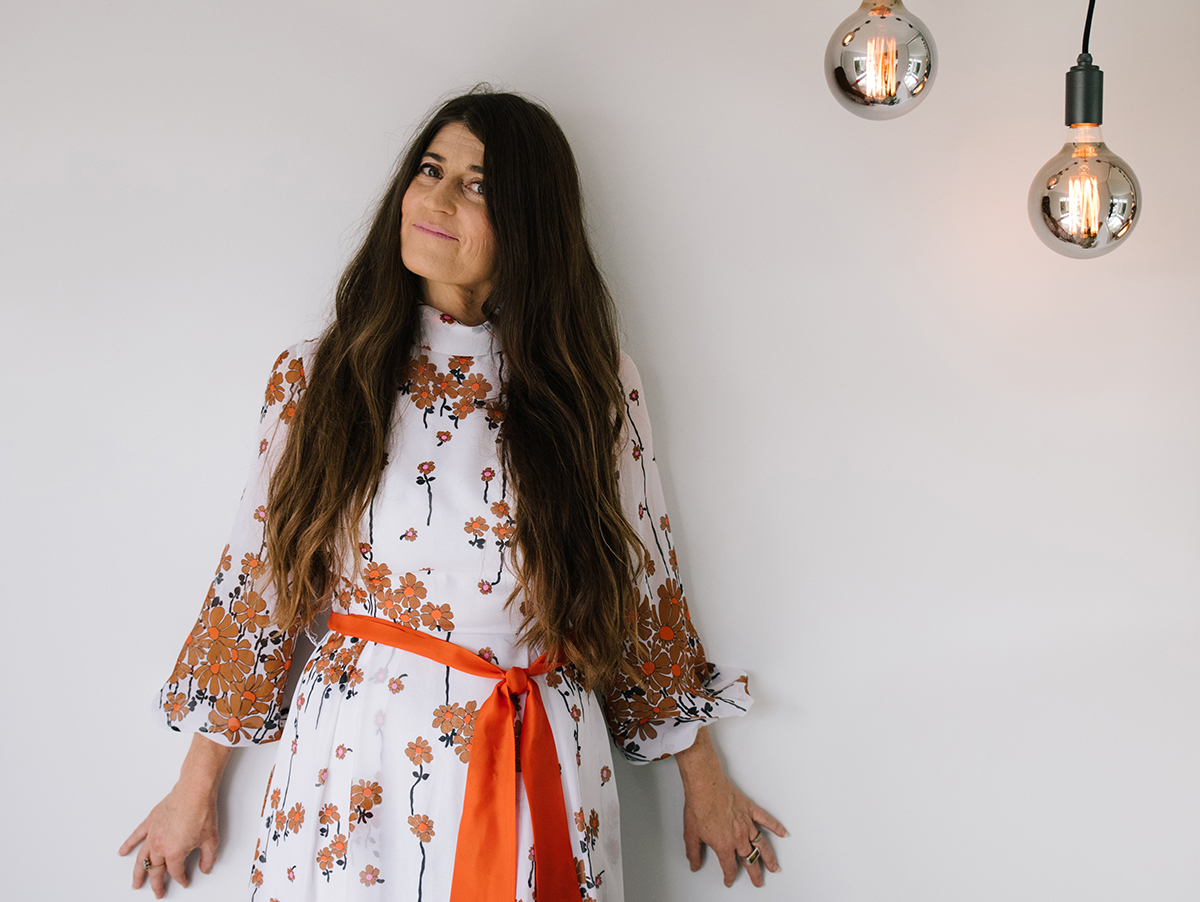 If Florence and the Machine recorded an album of songs about the ocean and conservation, it would probably sound like Claudia Robin Gunn’s new collection, Sing For the Sea.

The New Zealand children’s songwriter calls attention to our planet’s largest natural resource and its inhabitants on 22 new tracks that cover the expected (“Seashell Lullaby” and “Inky the Octopus”) to gentle ecological messages (“Tidy Up the Tides” and “Coral Reef”). Inky the Octopus escaped from the National Aquarium in 2016, inspiring several children’s books detailing his escapade – now Gunn has granted the creature his own theme song.

Gunn encourages kids to invest in their own imaginations on songs like “The Loneliest Whale,” “Pirate Princess,” and “Into the Blue”:

Performers are subtlety (and not-so-subtlety) showing children that they need it’s not all fun and games – as a world citizen, you can’t grow up to become an unfettered narcissist. Your own bedroom might revolve around you, but “We Are All Waves,” and our actions are all part of the same ecosystem. For every action negative (polluting, bullying) or positive (sharing, recycling), there are ripples that affect many others, as “everybody feels the waves.”

Make sure to purchase Sing For the Sea through a vendor that provides the songbook activities and science notes by Dr. Melissa Gunn (her sister). The world would not exist without our oceans, and Claudia Robin Gunn delivers a spiritual tribute to what makes them important and why everyone (not just kids) should actively champion keeping them clean and accessible.

Sing For the Sea is available from Claudia Robin Gunn’s website, Bandcamp, Spotify, and Amazon.

Here is the video for the song, “Spring Song”: 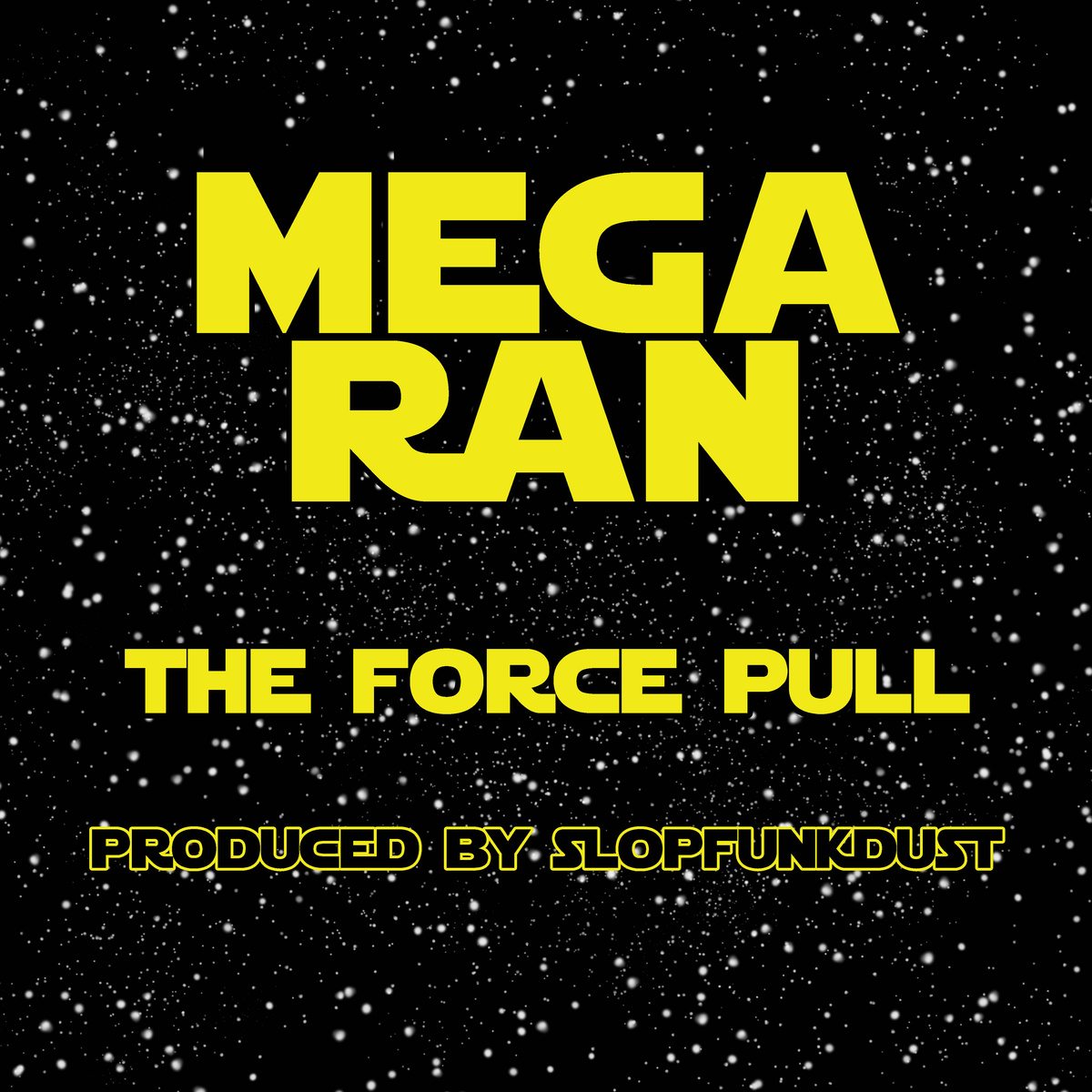 Start Your Star Wars Day With a Song