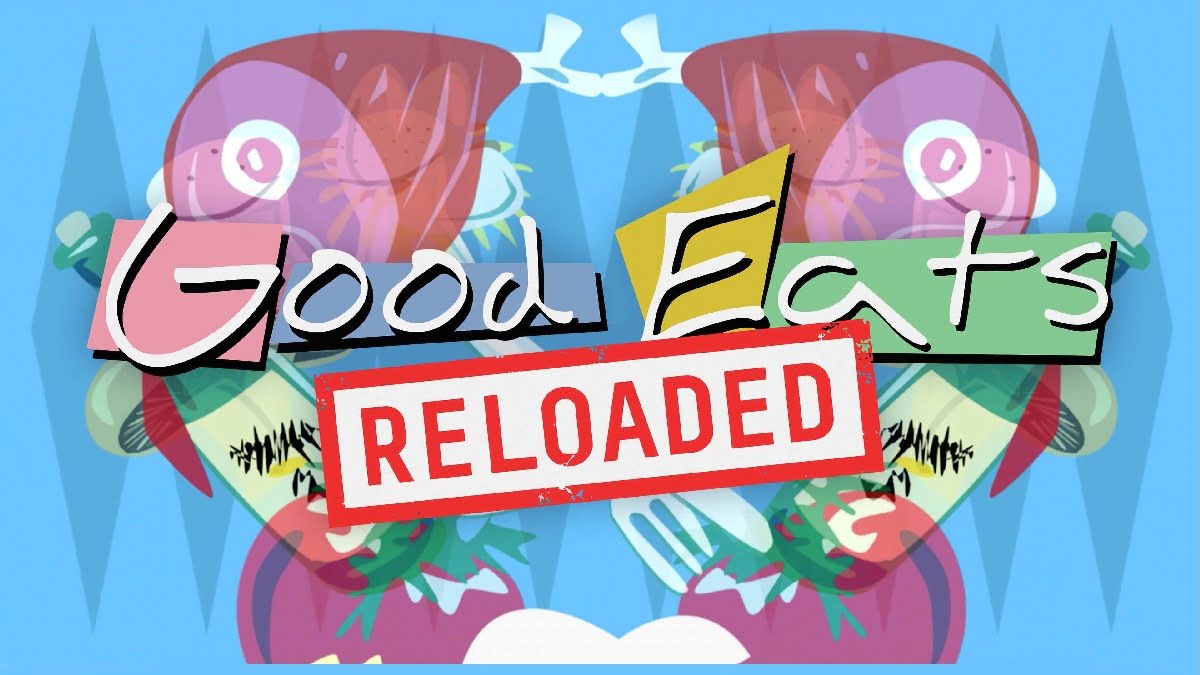 My Road to Good Eats Reloaded

I didn’t discover Alton Brown’s Good Eats until about halfway into its 13-year-long run.

It was the period between when I had moved away from where I grew up and until I got married and my wife moved to join me. I had one cookbook and a binder of various recipes I had gathered from the family that I used to cook out for the three semesters I lived in an apartment in undergrad.

Yet Brown’s combination of Mr. Wizard, Julia Child, and Monty Python hits a magical, and delicious sweet spot for me.

My wife and I are fans. Many of our favorite recipes are Brown’s creations. When I started this article, I was cooking chili “with an i,” having softened chipotle chilies “with an e,” and added a little tequila to bring out the alcohol-soluble flavors, all things I learned from Good Eats that have led to a significant divergence in my chili recipe from where I started with my mom’s original.

For those of you who may be unfamiliar with Good Eats, it is a quirky cooking show hosted by now celebrity food personality Alton Brown. It aired on Food Network from 1999 to 2012, and then in reruns on Food Network and the Cooking Channel.

The core of the show is the above combination of Mr. Wizard’s scientific explanations that would be accessible to all, Julia Child’s cooking ability, and Monty Python’s silliness and humor. Each episode’s opening bit would in some way, often humorously, set up the phrase “Good Eats” and introduce the episode theme. Brown would then proceed to the cooking demo(s) for the episode.

Interspersed in the cooking would be discussions on technique and cooking equipment, or “hardware,” as Brown calls it. These instructional asides would bring the Python influence back in the form of unusual characters, skits, props, and/or puppets. Yeast and a grey burping sock puppet are forever linked in my mind because of Good Eats. Also included were fact screens as an outro to commercial breaks. In many ways, Good Eats was a crossroads of geek and food.

Two years ago I attended a talk and signing for Brown’s release of Everyday Cook, where he let out that a sequel series was in the works. While Return of the Eats does not début until early next year, Brown has “Reloaded” several episodes of the original series in Good Eats Reloaded.

Here he expands upon the original content with things that have changed since 1999. I wasn’t sure what to expect. Was he going to entirely re-shoot the episodes? Was it going to be commentary track style? Or something else?  The original lost some of the magic with the introduction of high definition TVs. The often low-tech effects (i.e. fishing line and other in-camera effects) became visible. I could see just a straight reshoot being done with updates as needed. Alternately, a pure commentary track style just with minor updates could easily work and cut way down on production costs.

The first episode covered is logically the pilot, “Steak Your Claim.” The format is a combo of the above styles. Brown starts with the original footage, points out places where he was wrong, pokes fun at his ’90s wardrobe, reveals some facts about the early days of production, and then makes use of his “camera in the appliance” bit to update his steak cooking method.

The second episode uses the same format, but it flows a bit smoother, as he goes over “Pantry Raid: Use Your Noodle 1.” I’d say about half of each episode is old content with notes and/or commentary. (I’m not sure how to count a first-take reenactment via puppets as new or old content.)

Will You Be Ordering Desert?

I enjoyed both episodes, but if you’re new to Good Eats, the reloads are likely going to feel a bit like you are on the edge of being “in” on an inside joke. To remedy that, you may want to try to find some of the original episodes on topics that interest you to get a feel for the show.

A partial list of Good Eats Reloaded episodes are found at the Cooking Channel.

If you enjoyed the original, you’ll likely enjoy the reloaded episodes. I’m looking forward to the rest of Good Eats Reloaded and Return of the Eats next year. 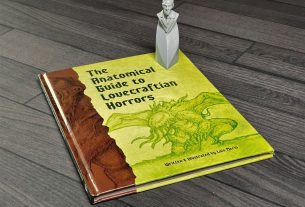 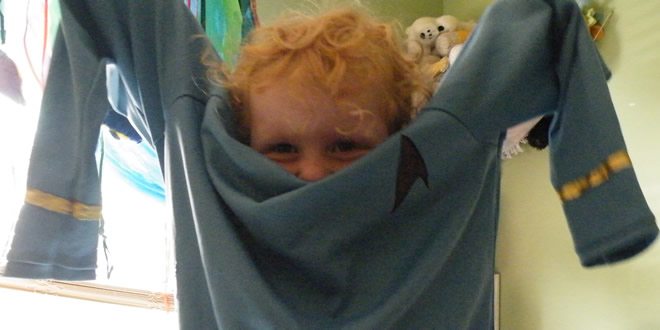