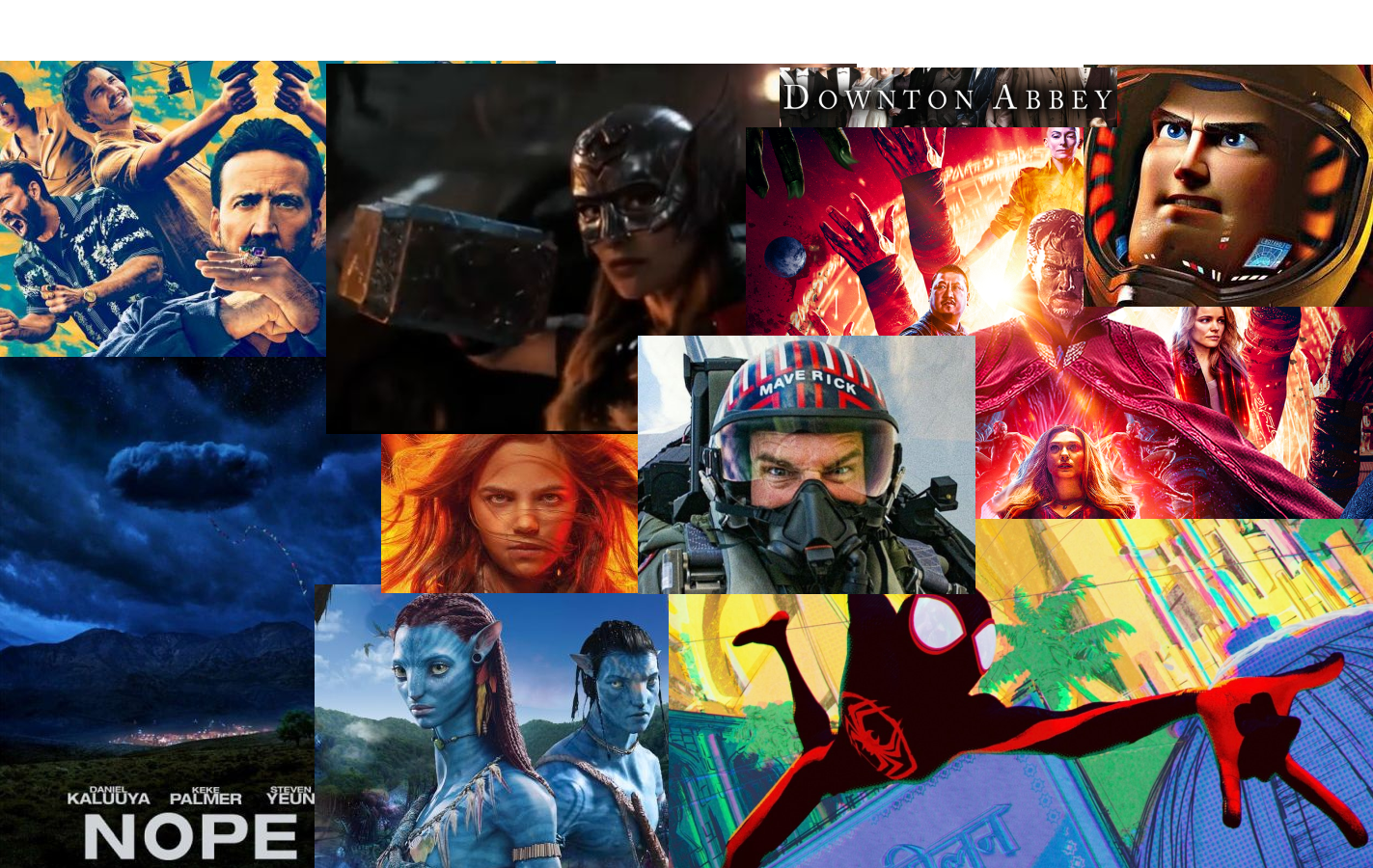 Although I’m releasing the overview of 2022 movies later this year than I have previously, there’s plenty of movie theater goodness coming in 2022. Let’s dive right in and go through the upcoming movies of 2022.

The first Scream movie was pretty great. From there, I’ve watched a lot of them, but none have really blown me away. This one is decent. They do a good job of playing with horror movie tropes, and making it fun.

I don’t have high hopes, as the reviews make it sound no better than the Venom films were. I’ll likely watch after it’s available for streaming somewhere.

Mark Wahlberg and Tom Holland are both great, but movies based on video games traditionally don’t have a great track record. I’m sure I’ll see it at some point, but I won’t be headed to the theaters for Uncharted.

As I’m not much of a DC fan, and as such, I wasn’t going to see it in the theaters. But The Batman has been surprisingly well reviewed, and as of April 18th, it’s available to stream on HBO.

With a cast like this, I saw The Adam Project on Netflix the same day it came out. It was fun, and very Ryan Reynolds-driven. If you like that, you’ll like this movie.

Perhaps more of a romantic comedy than I normally watch, but you can stream it on HBO, so I’ll likely take a look soon.

As a fan of the books, my daughter has been begging me to take her to the theater to see this one. Looks like a fun kids movie.

Vikings fighting. I don’t really understand what the plot is supposed to be, but there’s a lot of action.

Dr Strange in the Multiverse of Madness

Easily the 2022 movie I’ve most looked forward to. Dr. Strange in the Multiverse of Madness will tackle the aftermath of the Loki series, bring in Wanda Maximoff, introduce America Chavez, and possibly the X-Men. I am so excited. It will be in theaters on May 6th.

Another film I can’t wait for. After Avengers: Endgame, Thor flew off with the guardians of the galaxy. This picks up there, we get to see Jane as the new Thor, and we get to see whether Adam Warlock shows up next. July 8th.

Spider-Man: Across the Spider-Verse

I was blown away by Spider-Man: Into the Spider-verse. It was so much better than I’d ever expected. I don’t know what’s going to be in this movie, but I’m down. Check it out October 7th.

Again, not the biggest DC fan here, so I likely won’t be at the theater for this on July 29, but it seems like a Shazam tie-in, and I did like the Shazam movie.

If I did have to name a favorite DC character, The Flash might be it. On November 4th, he gets his own movie.

With the tragic passing of Chadwick Boseman, I really don’t know where they might be going with the next Black Panther film. But on November 11th, we all find out.

There’s so very little out there about Secret Headquarters. It stars Walker Scobell, the kid from The Adam Project. He discovers a secret headquarters under his home that seems to belong to a superhero. He shares it with his friends, and they start to believe that his estranged father might have a secret double life. Despite the lack of detail, the film is supposed to release on August 5th this year.

Aquaman and the Lost Kingdom

On December 16th, we get a second Aquaman film. It’s hard to say more than that.

Somehow, sequels will always be the most prevalent movie category being released. Here are the other sequels that don’t fall into the above categories.

I never got into Downton Abbey as much as my wife, or as much as Happy Hogan. But for those of you who enjoy it, you can watch pretty soon on May 20th.

Delayed multiple times due to the pandemic, the Top Gun sequel will finally be out in theaters on May 27th 2022.

For those of you who enjoy watching Keanu kick ass while not wearing black leather, here’s more John Wick. May 27th.

Jurassic World: Fallen Kingdom was so bad that my wife and I turned it off less than halfway into the film. This latest film will be in theaters on June 10th.

Everybody loves Toy Story. Now, Chris Evans takes over for Tim Allen as the voice of Buzz Lightyear in his new space adventures. June 17th.

Transformers: Rise of the Beasts

Although I loved my Transformers back in the 80s, I was a bit too old to enjoy Beast Wars. But this franchise rolls on, and this next film will be in theaters on June 24th.

Fantastic Beasts: The Secrets of Dumbledore

I never got into the Fantastic Beasts series in the same way that I enjoyed the original Harry Potter. But it looks well-made, and you can see it on July 15th.

A series whose length is surpassed only by The Fast and The Furious, Mission Impossible: Last Hunt makes the implicit claim at being the final installment. I believe that as much as I believe the title of Final Fantasy. Watch it on September 30th.

Another sequel, and another stab at finality. October 14th.

I’m a huge fan of James Cameron. He’s the guy who did Alien, Terminator 2, and The Abyss. If you miss John Sully, you can see this film on December 16th.

I’ll be the first to agree that the quality of the Jay and Silent Bob films has gone down over the years. I still love them.

Of all the remakes, this one actually looks like it has a chance of working. I remember Ryan Kiera Armstrong as young Natasha Romonov, and from It: Chapter 2 and The Tomorrow War. She’s an excellent actress. If anyone can fill Drew Barrymore’s shoes, she can. May 13th.

I can’t say that I’m intrigued by what I see here in the trailer. Maybe the kids will like it, but count me out.

The Unbearable Weight of Massive Talent

Liam Neeson doing what Liam Neeson does. He’s an assassin, and he refuses to kill a kid, so the bad guys come after him. Also, he has severe memory loss. April 29th.

Brad Pitt action comedy. Looks good. Too bad that it’s only in theaters on July 15 and not streaming – I’ll have to wait. 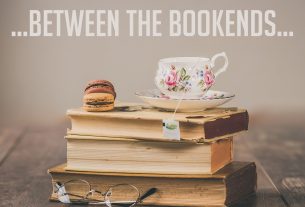 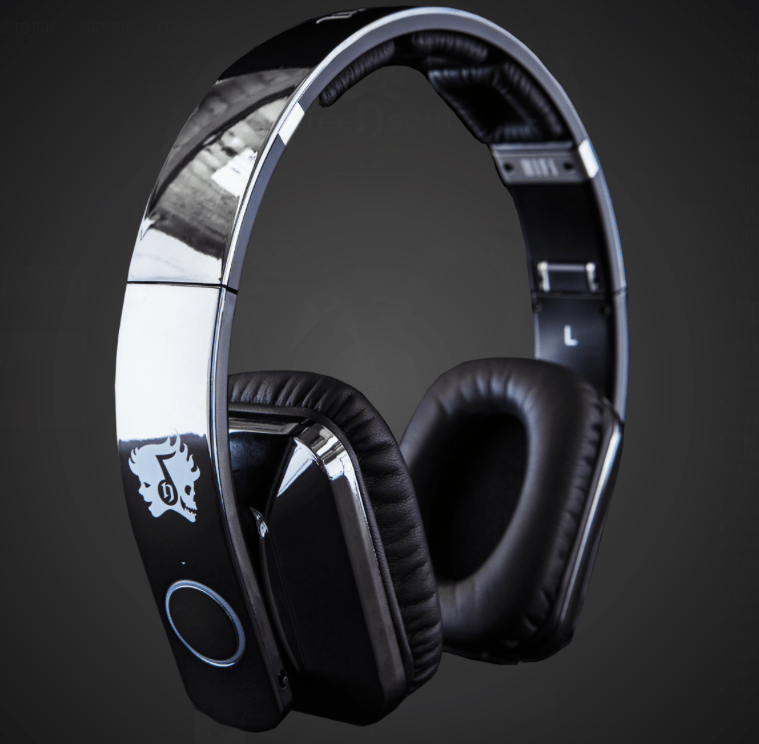