The hit Indie game Minecraft is going to be hitting the big screens. Mojang game studio founder Markus Persson aka Notch leaked the news, with the goal of beating another leak, which I think is pretty darn hilarious! Utilizing the lightning speed Tweet, Notch had this to say:

The news is coming out that this will be a live-action film, which is pretty confusing, considering the 8-bit format of the actual game. Of course, YouTube artists have been making money from 8-bit Minecraft videos for years now, so maybe Warner Brothers wanted to try something more original. Let’s just hope they pull it off.

Given its extraordinary fanbase, Minecraft’s film debut promises to be one of the highest grossing films in recent history. Kids all over the world are already clamoring for details. Hopefully more news will come soon. 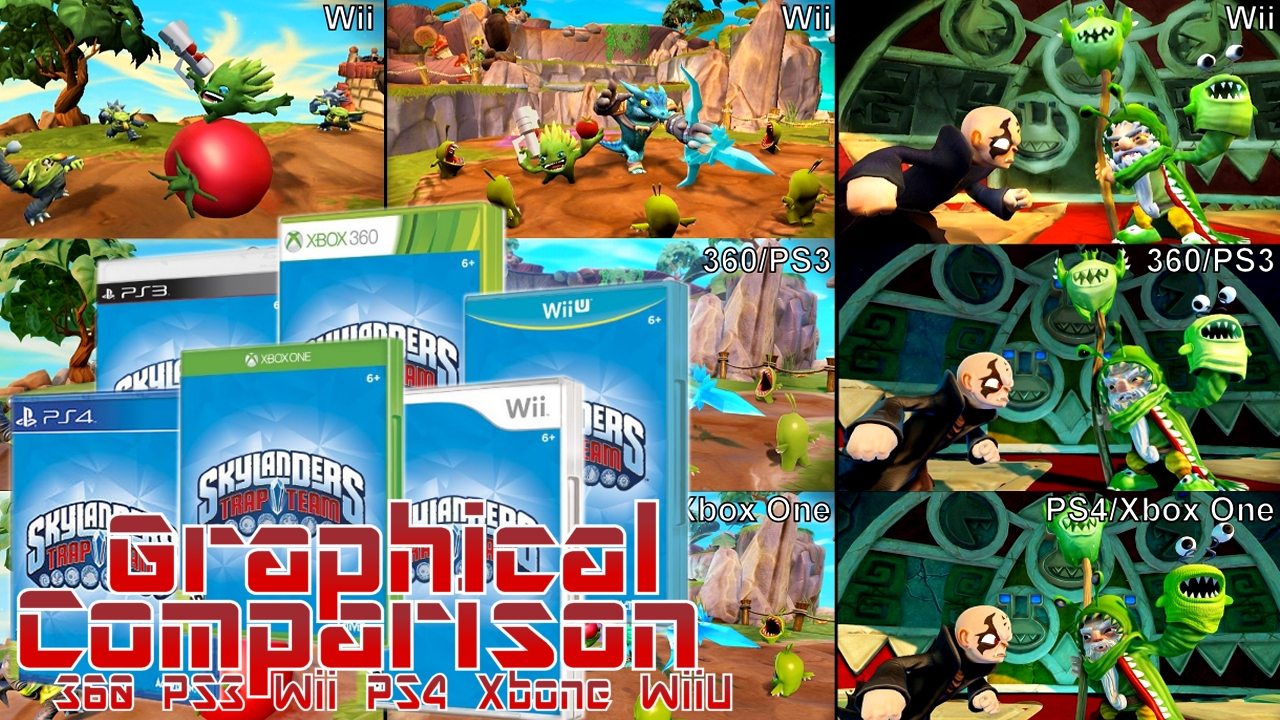 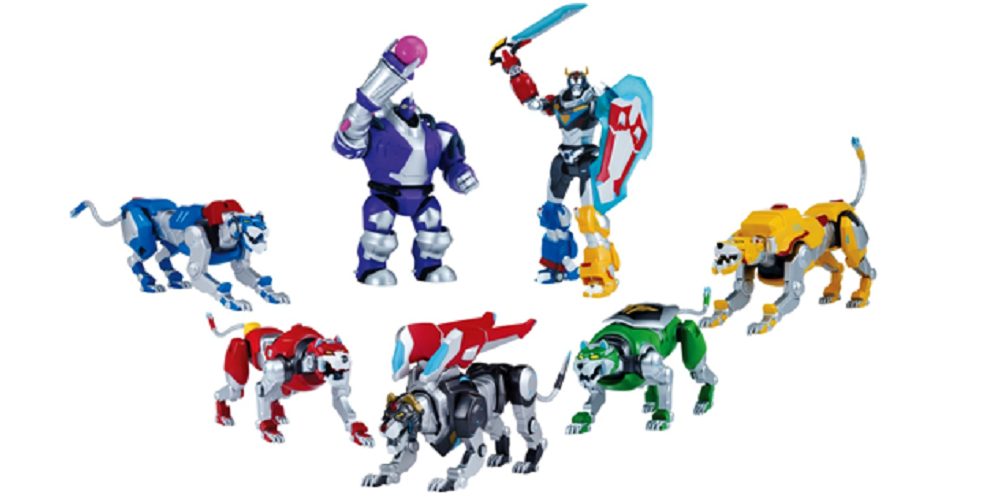