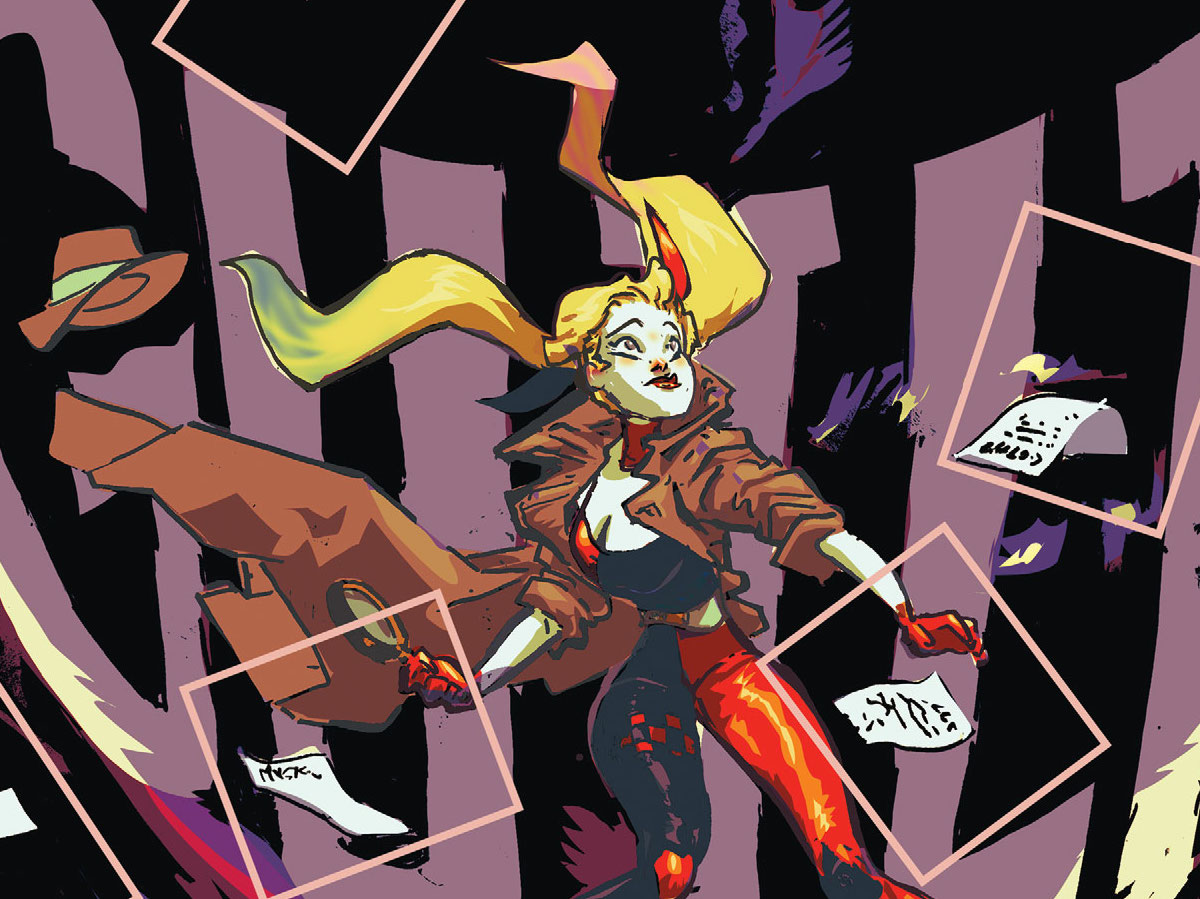 Ray: After a year of setting up a new status quo and dealing with the supervillain stalker Keepsake, Harley is ready to turn over a new leaf in Gotham. The problem is, that new chapter is being crashed by a new villain—Verdict, the ruthless vigilante who is obsessed with taking vengeance on those who manage to escape justice. Not only does she open the issue with a grotesque killing spree at a mob dinner, but she shows up wearing a Harley Quinn costume—undoing all of Harley’s good work at redeeming herself. That good work continues this issue with Harley and Kevin teaming up to steal a truck carrying food that was about to be thrown out and delivering it to a food bank. Sure, it’s grand theft, but for a good cause. Harley is clearly doing better here, but at the same time it’s pretty obvious that her sort-of-breakup with Ivy is still affecting her and making her a little reckless.

Harley’s criminal past is something writers often tiptoe around a little—there really is no logical reason she should be out of prison, but we want her to be. However, the arrival of Verdict and her frame job shows how tentative that acceptance really is. New GCPD recruit Jaylin Shaw is on the scene of the killings and is quickly deputized to arrest Harley, and the issue ends with Harley and Kevin being cornered at the apartment by the full force of the cops. This introduces a fascinating new dynamic—Harley being thrown into Blackgate now that Arkham isn’t what it used to be, where many of her former criminal associates are waiting and looking for revenge on her. Overall, this is a fun issue but until we know more about Verdict it’s going to be a little bit of a blank slate. Still, there’s something very promising in a story about Harley being targeted by a vigilante gone way too far. 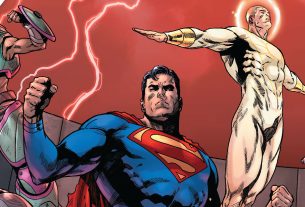