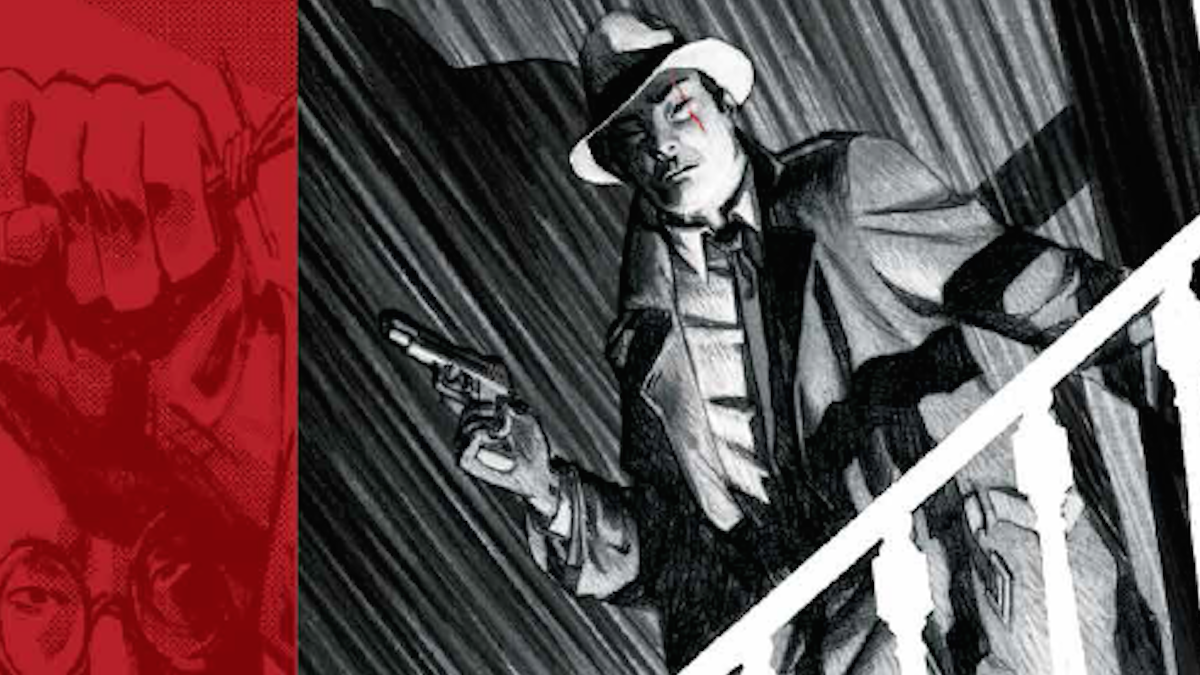 Ray: Pornsak Pichetshote burst onto the scene with the acclaimed modern horror story Infidel, and Alexandre Tefenkgi made his Image debut with Sean McKeever’s highly underrated sci-fi coming of age story Outpost Zero. Now, these two rising stars are teaming up for a very different – but incredibly timely – new series. The Good Asian is an early 20th-century noir set against the backdrop of the Chinese Exclusion Act, but it’s disturbing from the opening pages in terms of just how little has changed. Protagonist Edison Hark finds himself in a dehumanizing immigration camp, trying to convince the powers that be that he’s an American citizen – in a twisted system where you’re guilty until proven innocent, and the main evidence is your skin.

Of course, Edison isn’t a struggling immigrant trying to get into the land of promise. He’s a man of many contradictions, as we find out through the issue. He’s one of the only Asian police officers in San Francisco, but he’s partnered with an openly racist and violent senior officer who frequently gives Edison little choice but to partner in his crimes. He’s the adopted son of one of the most powerful men in San Francisco – on the brink of death. He’s welcome in the halls of power, but he’s also a stranger in almost all of them, and this is a fascinating and subtle dynamic that plays out over the course of the issue. He’s one of the most immediately engaging protagonists I’ve read in a while.

Tefengki’s minimalist art feels distinctly like an old-school noir movie, and sets the tone perfectly. The setup for the plot involves that oldest of noir tropes – a missing woman, in this case a companion of Edison’s father figure. There are a good number of subplots lurking in the background, including the possible return of a brutal Chinatown gang, a disturbing murder, and Edison’s own lingering trauma and bad experiences with one member of his adopted family. This book keeps its mysteries – and some of its characters – close to the chest. It’s also one of the frankest portrayals of a too-forgotten era of racist violence in the US, complete with some brutal segments of racial violence and a good number of slurs. It’s an intense read, but one that earns every bit of that intensity in excellent storytelling. It’s another must-read from Image. 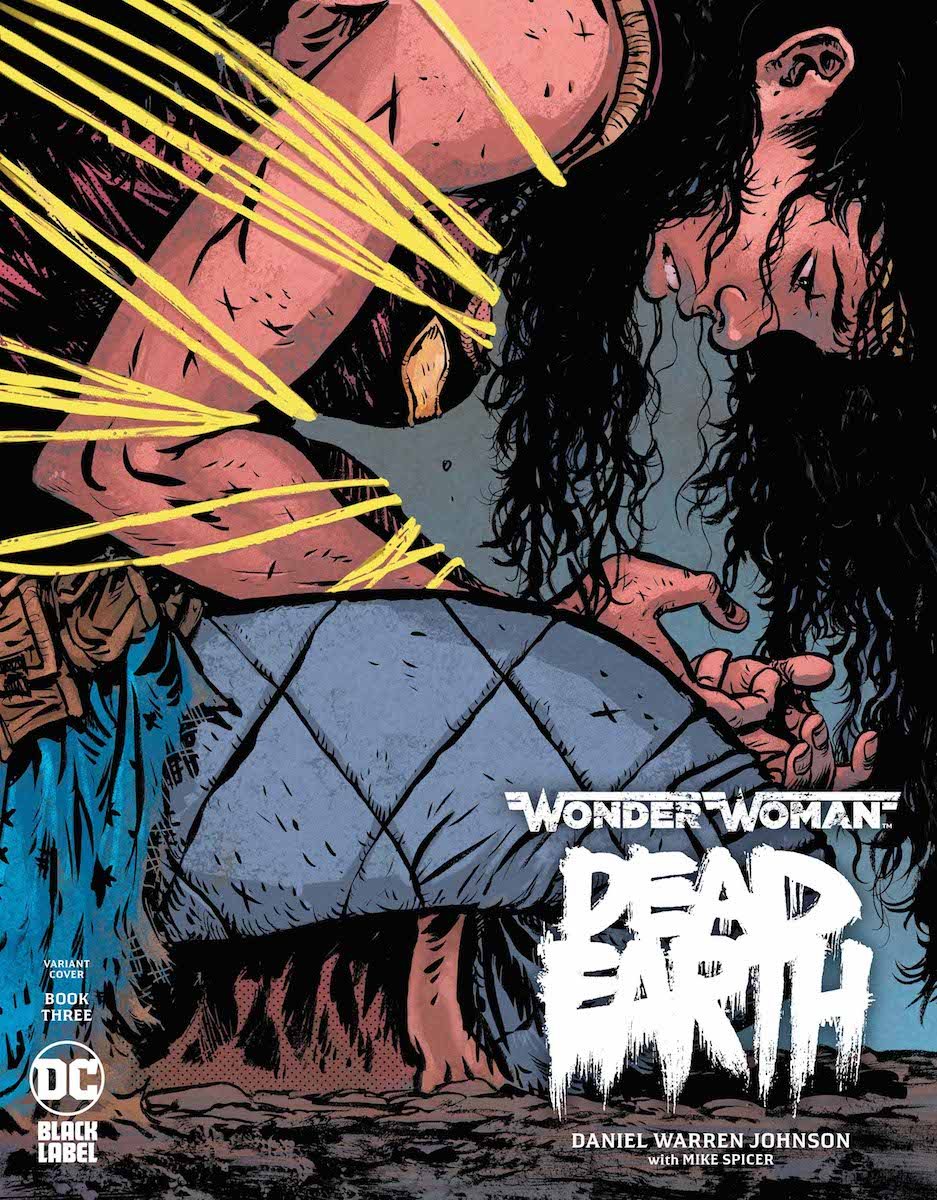