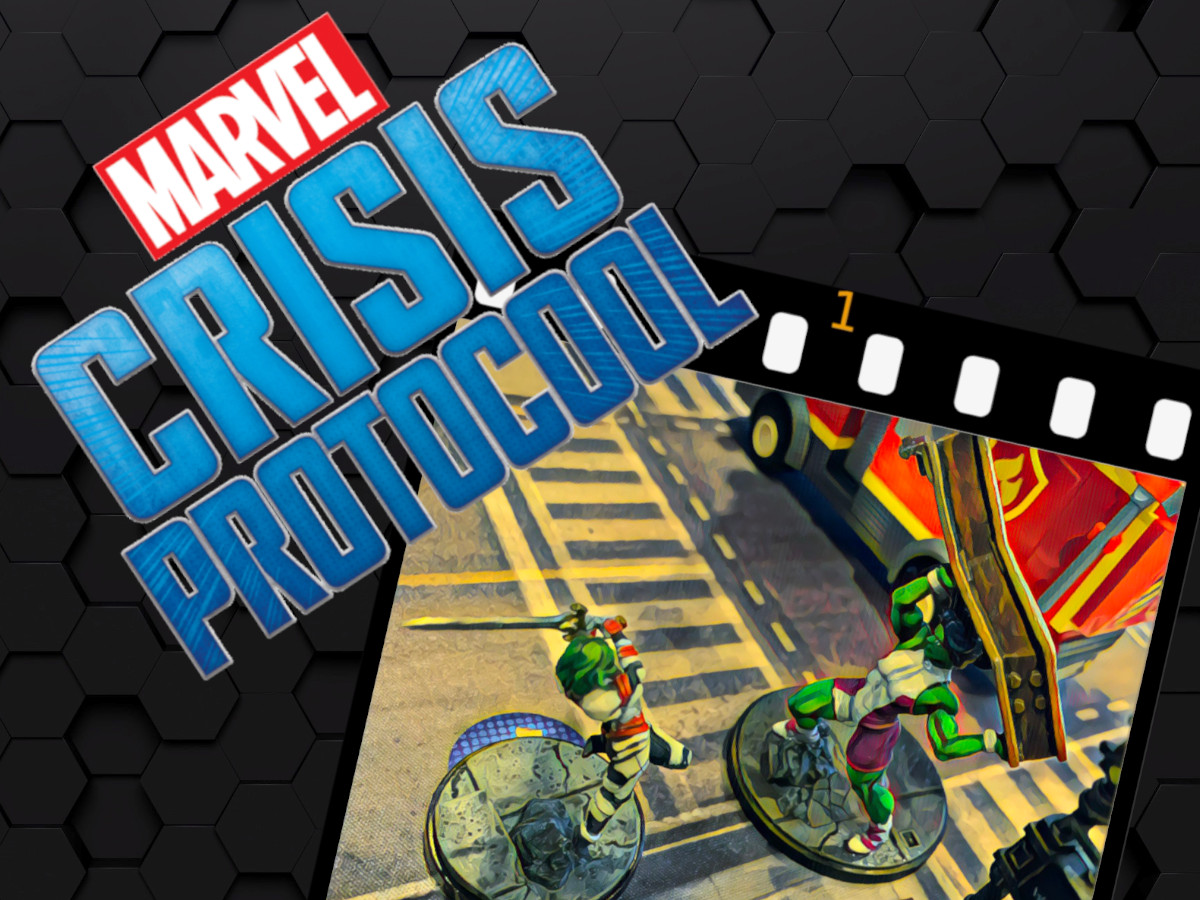 Marvel: Crisis Protocol has been around for a couple of years now. GeekDad Paul reviewed it when it first hit the shelves. I picked up a copy during lockdown and started to slowly paint the figures. In the intervening time, there have been many additions to the game. There are so many great heroes to choose from, knowing where to start is somewhat bewildering.

If you follow much of the chat online about the game, it all feels very serious. In spite of being a game where men and women dressed in spandex, smash each other over the head with cars, there’s an awful lot of chat about the competitive “meta.” The MCP community (including the competitive players) are a great bunch of people, which is markedly different from other communities I have been in (cough, Warhammer40K, cough), yet all the talk of affiliations, “Sam Spam” and “why you have to take Voodoo,” can still predominate and leave casual players wondering if there is space for them.

What if you just want to make your little plastic heroes fly about and punch each other? Enter Marvel: Crisis Protocool.

What Is Marvel: Crisis Protocool?

On YouTube channel Agents of Sigmar, my friend and I have been wanting to make some Marvel: Crisis Protocool content but knew we could never offer the competitive viewpoint. Instead, we wanted to create a narrative experience that captured the joy of watching our favorite Marvel heroes slug it out. We decided the best way to do this was simply to choose five of our favorite heroes and face them off against one another.

After each game, we will each draft a new hero, but every choice of recruit has to be based on “the rule of cool.” No hero will be chosen for any advantage it might give, although if there are some thematic synergies with our existing choices, then so much the better. The only rule was we have is that our squads remain able to draw roughly the same threat level to ensure a fair contest.

We also wanted to join each game via a storyline. Why are these disparate bands of heroes fighting each other? Why are traditional enemies fighting alongside one another and why are they fighting former friends? Anybody who has followed Marvel for an extended period of time will know that all sorts of unlikely team-ups have occurred over the years, and we wanted to channel this spirit in our videos.

To help explain things, we’ve used the shapeshifting Skrulls. More specifically, a new type of Super-Skrull agent who can mimic Earth’s Mightiest Heroes. It’s impossible to know who is friend or foe. So difficult, not even the players will know. For each game, who is the Skrull and who is playing the heroes is randomly generated via a sealed envelope. Only at the end do we reveal who the winners were working for.

We’ve had great fun making the first of these videos, as well as painting the minis, and building the LEGO scenery. Yes, one great thing about the Marvel: Crisis Protocool scenery rules is that getting the scale absolutely right isn’t essential, so you can use LEGO! I’m not sure it’s cheaper to do that, but it’s great fun and looks good too! It also means we can add random LEGO Minifigures into the background of our games!

Say Howdy to The Good, the Bad, and the Munchkin 2 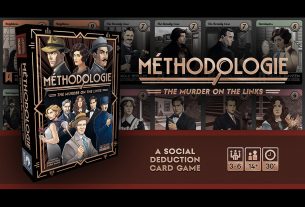