Home Free
Launching 9/30! Learn how to survive as an abandoned dog in the big city.

Allison Road – First Person Next-Gen Survival Horror
This is probably going to make us cry inside our Rift.

De Mambo
“Kinda Smash Bros, sorta Breakout and nothing like either of these.”

Warpath
Mantic Games is back. Unleash the Sturnhammer Battle Tanks.

Wrath of the Autarch
Like Civ, but at the table as an RPG.

Spirit Island
Boot colonialists off your pristine island in the latest from Greater Than Games. 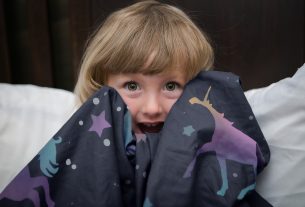 Kickstarter Alert: A Closer Look at the ZOALA Weighted Blanket 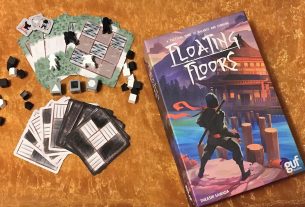 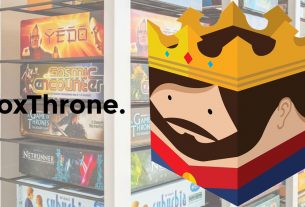