The clock is ticking. Your spaceship is malfunctioning and everyone is doing their best to keep it flying–and by “doing their best” I mean “yelling out weird techno-babble at the top of their lungs.” Spaceteam, everyone’s favorite cooperative shouting game, now comes with more fiber. That’s right: it’s the Spaceteam Card Game.

At a glance: Spaceteam Card Game is for 3 to 5 players and takes about 5 minutes to play per round (though you’ll probably end up playing multiple rounds). It is currently on Kickstarter, and the base pledge level for a copy of the game is $20. I would say the game is probably good for ages 8 and up, though there is a lot of hard-to-pronounce technobabble so it depends on the individual kid’s reading skills.

Note that my review is based on a demo prototype so art and text is not final, and components may be subject to change.

There is also a NSFS (Not Safe for Space) deck that you can get as an add on, expanding the game to 8 players and introducing some not-kid-friendly things to the game.

Each tool card has a name and an illustration, as well as a category with a corresponding icon. The prototype just used wingdings instead of illustrations but the final cards will actually be fully illustrated with weird tools and gizmos.

The Malfunction cards show a broken ship part, and under that a list of tools that are required to fix it. The tools may be listed by name, or it may just show the illustration, or it may even be a category type (like “Splicer”).

The Special Malfunction cards are a little more complex and have text on them instructing you what to do.

Systems Go cards are the victory cards, and simply say things like “Navigation Is Go” or “Engine 1 Is Go.” These piece together to form the rocketship.

The prototype did not include a timer, so I just used a phone for the timer. I’m not sure if the final game will include a timer of some sort, though it’s probably not totally necessary.

For a regular Malfunction card, you’ll need 1 to 3 tools to fix it. If you have the tool you need, you play it on the table next to the Malfunction stack. Otherwise, you’ll need to ask your teammates for it. Players may only pass tools to the players directly adjacent to them. If a tool category is listed on the card, then any card from that category can be used to fulfill that requirement. As soon as you have all the tools listed on a Malfunction card played on the table, it is fixed. Flip the Malfunction, and pick up all the tools back into your hand.

Special Malfunctions just do whatever they say. For instance, the Wormhole says everyone must change seats before continuing. Man Overboard prevents you from playing cards or speaking until the adjacent players grab your arms and pull you back onto the ship.

If your team assembles all 6 Systems Go cards before the timer runs out, you win! Otherwise, you die in a horrible space explosion and nobody can hear you scream about the Rotomist Container and Spectrumpiston you needed.

Before I get into the card game, I’ll say up front that I really love the Spaceteam app. I forget when I was first introduced to it, but I love the crazy feeling of putting out fires all over a spaceship and it’s hard not to get caught up in the excitement when you play. Last year when designer Henry Smith ran a Kickstarter to fund his indie mobile games, I backed it and became a member of the Spaceteam Admiral’s Club.

I did meet Smith in person a couple years ago at XOXO and asked him if he’d ever considered a tabletop version of it, and we had a fun conversation about how it might work without the benefit of smartphones. So I was very excited when I saw an update recently that there was a card game in the works, and even more so when the team contacted GeekDad about trying out a prototype.

Here’s the team behind the game: the concept was by Timothy Hutchings, with game design by Matthew Sissom and Tommy West. The illustrations are by Sergey Grigoryan. Elan Lee (of Exploding Kittens fame) and Henry Smith are both advisers on the project.

There were a few issues here and there. The main complaint that I got was that the tool category was hard to read. When you’re looking for a “booster,” even when you realize that it’s a category and not a tool name, it can still be difficult to spot. On the prototype, the text was small and grey and sideways. I’m not sure if that will be larger than the sample images I was sent, but I hope so.

Some people also didn’t like specific Special Malfunctions. For instance, there’s a “Robot” card that prevents you from using your thumbs for the rest of the game. Some people loved it. Some people hated it. I suppose if you dislike it, you can just leave that one out. I did try mixing up the Special Malfunctions between games just so that we’d get a feel for all the different ones available.

With the way the cards are set up, sometimes the Systems Go cards ended up close to the top of a stack or right after each other. It’s a little anticlimactic if the game ends in 30 seconds because all the Systems Go cards have been found. I did try a test where we just didn’t use them and instead the goal was for everyone to get through their entire stacks of malfunctions. That made the game harder, though, because you had no chance to fix the ship before all the malfunctions were dealt with. I think it may be nice to use something in between–perhaps make sure that the Systems Go cards are shuffled into the bottom half of each Malfunctions stack, but then that lengthens setup time.

With the wingdings on the prototype cards, we found that we were usually winning fairly easily on “Easy” and “Medium” so I was recommending most players just start with “Hard.” However, on the final cards there will be actual tool illustrations, which will require more time and effort to describe. Rather than saying “I need a ‘house’ and a ‘heart’!” you’ll have to figure out how to describe the Pressurized Varnish when you don’t know its name, and I think that will make “Easy” and “Medium” more challenging. If you play the game a lot, you’ll probably start to remember the names of various illustrations, so then you can increase the difficulty level.

Overall, I’m very pleased with how the Spaceteam Card Game has turned out so far, and I’m excited for this project. I’m eager to see the game in all its finished glory, and to pilot this spaceship with my spaceteam without any fear of “Spacerats!” Spaceteam is frantic and fast-paced and very, very loud.

‘Gùgōng’: Intrigue in the Forbidden City 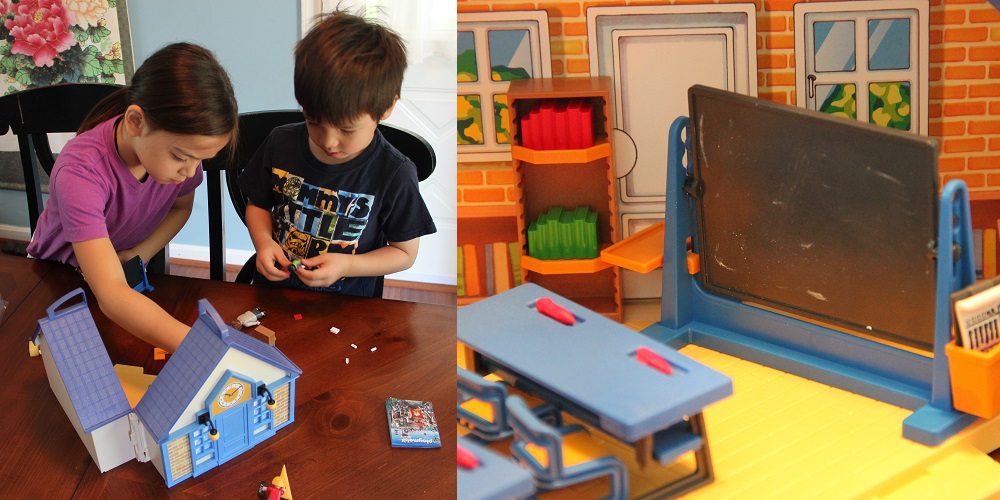