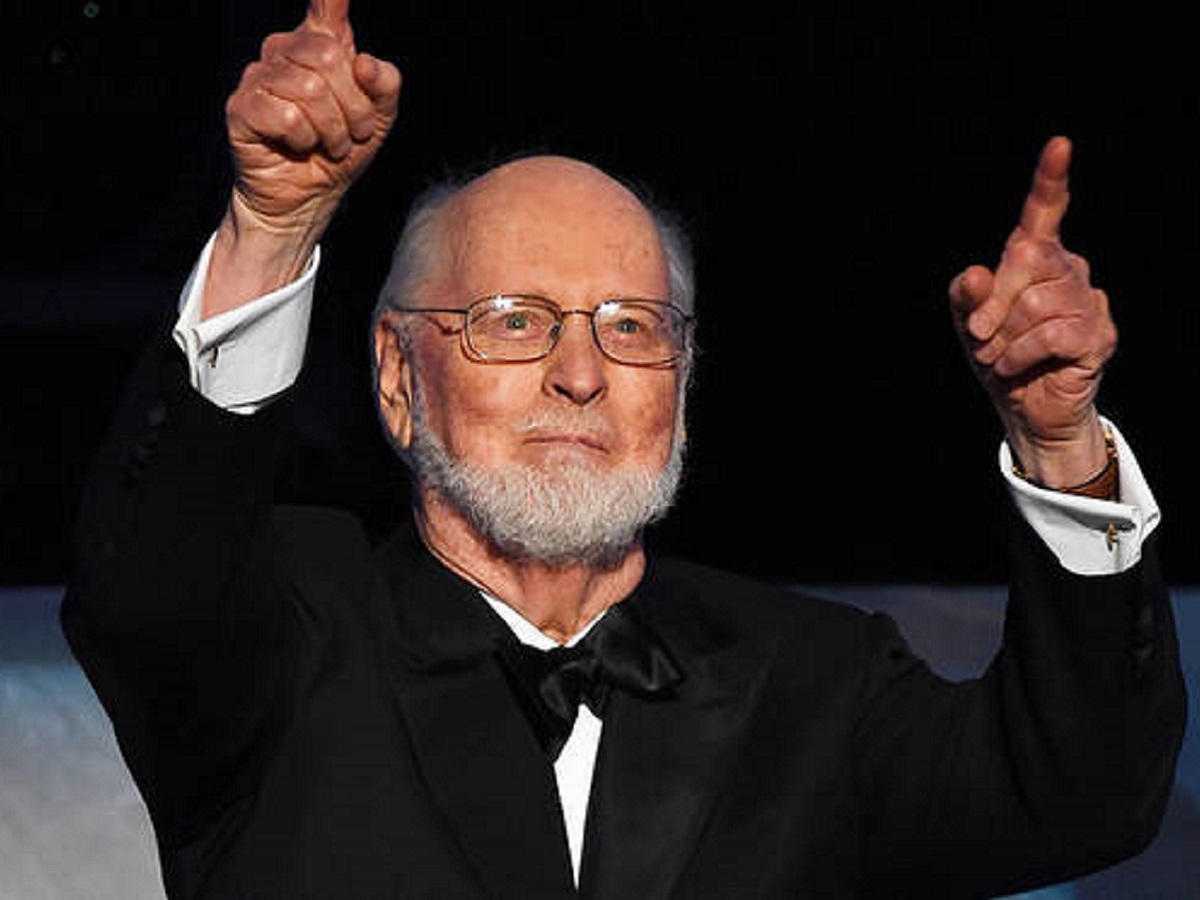 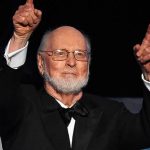 I don’t think I have met a geek who doesn’t know of John Williams, and if they don’t remember the name, they always recognize the music. That’s what he is known for: the most iconic music of the entire geek genre. Yes, the entire geek genre. Any collection of movie and game soundtracks will feature the name John Williams. Star Wars, Superman, Jaws, Indiana Jones. And if you have geeky kids in the school band, you have likely heard at least one John Williams medley/tribute. Probably more.

Today, February 8, is John Williams’ 90th birthday. That’s a pretty big birthday celebration on its own merits, with some celebration and musical tribute.

However, Williams is more than his big thematic scores. We admire him for his character themes; those smaller compositions which round out the character and forever connect your memory with that person or scene. These are leitmotifs, a repeating melodic phrase to instantly associate with a character or setting. A leitmotif can be varied with instruments or tempo to match the mood. Williams is arguably one of the best with his legacy of leitmotifs that often surpass the main themes. So, today I’m bringing the team together with a list of our fave characters and the music that made them, thanks to Mr. John Williams.

No surprise here: Leia is a treasured fave amongst the GeekMom team. She is essentially our Space Mom, loved for her strengths and flaws. Her melody captures both sides of this so beautifully. There is strength in the music with a softness to remind us of her humanity. There is also less “pomp and ceremony” because Leia is the person who gets stuff done. This theme became so attached to Leia, it was not only used throughout the rest of the movie series, but it also accompanied Carrie Fisher’s walk-on when she roasted George Lucas for his AFI Life Achievement.

Side note: I thought long and hard about including Marion’s Theme from Indiana Jones on this list, however, it is a little too close to Leia’s Theme and… well, I kind of prefer Leia to Marion.

Before hiring Williams for Harry Potter and the Philosopher’s Stone, Warner Bros gave Williams a little test: “Show us what you have and write some promotional material for the movie.” Williams produced “Hedwig’s Theme,” and the music has been used in every Harry Potter-related film. Over 20 years later, Harry Potter’s theme is forever linked to Hedwig and the magical adventure. I believe it is solely responsible for the rise in popularity of the celesta (a small instrument similar to a piano with a lighter, bell-like sound).

Let’s be honest: The lyrics for this song are super-corny, but the uplifting feels are there. It is also known as “The Flying Song” when Superman takes Lois Lane flying around Metropolis. It is sweet and romantic and swoony in all the right places. While the “Superman Theme” is filled with grandeur and patriotism, “Can You Read My Mind?” gives balance to the iconic partnership. Lane is no damsel in distress, but she is an anchor for Clark Kent, who in turn is the true anchor for Superman and his humanity.

My 12-year-old son loves playing this song on his bass clarinet when busking. Within five bars, people have subconsciously started walking in time with the music. It has a natural “march” and such a commanding tone; you can’t resist the music! It is also one of the most recognizable themes in the history of movie soundtracks (possibly second to Jaws but more on that later). Funny side note: “The Imperial March” is one of two recommended songs to hum when performing CPR in First Aid. The other: Stayin’ Alive by the Bee Gees. It’s also a hit with one of our GeekDad families.

“Over the Moon,” E.T. the Extra-Terrestrial

The Main Theme of E.T.: The Extra-Terrestrial is without doubt “Flying.” It fills your heart and lifts your bike high up into the air! But you would be amazed at how many people mix the music with “Over the Moon,” the other equally recognizable theme from the movie. You first hear it when Elliot lures E.T. to the house with candy. It often pops up again during scenes where the team is trying to move E.T. along. Yep, it’s the chase theme. It is the music I hear when I think of the kids teaming together to save a friend. It is the song of the team, not just the individual character.

“Somewhere in My Memory,” Home Alone

I have a sort of love-hate relationship with this film. To be honest, Kevin is a brat, but his family abandoned him, so there is a lot to unpack there. The key feature which helps redeem him is Williams’ music, especially “Somewhere in My Memory.” It’s short and sweet, like all good lullabies and Christmas carols. It also captures our innocence and remorse, especially the guilt we have wrapped in our memories. Whenever I hear this song, I remember Kevin is just a little kid in a sucky situation yet still holding on to hope for his family (and himself). It’s more than a character theme; it’s a little flag to remind us that the movie is more than a bunch of physical comedy gags.

Speaking of hope and innocence, I really feel like this theme belies the emotional heartwrenching of the movie, Empire of the Sun. The movie is filled with heartbreak and loss, and survival during World War II but it is told through the eyes and ears of a child. That’s why the music is filled with youth and innocence. “Jim’s New Life” is uplifting and hopeful. You hear it when you are desperately trying to find a positive in the bleak world. Over the past two years, this song has been playing a bit in my head (#thanksnothanks COVID) and I can often picture Jim playing ball or dancing around. This is Williams’ true gift: giving us music that reminds us of the character as an individual and not just a result of their circumstances.

Who would think you could empty the beach with two notes? Director Steven Spielberg said he laughed when Williams first presented it to him. Then Williams played it again and again. And then suddenly, it clicked. Two notes became the iconic feature of the film and influenced many more after that. It was such a significant turn away from the usual orchestral pieces Williams’ is renowned for. And yet, these notes have become inseparable from the movie and the horror themes. My only complaint is the impact it had on sharks as animals. If only Williams’ could use his musical gift to help sharks with a better PR campaign today.

Last but by no means least is “The Raiders March” as featured throughout the Indiana Jones franchise. Warning: Listening to this music may evoke an unexpected desire to study archaeology, wear a fedora, and develop a distaste for snakes. You can’t help gain a taste for adventure. Maybe it is the staccato tempo, maybe it’s how the brass section gives a call to action. Let’s face it: You hear this song and you are half-turn to look for Indiana Jones. And you know you’ll follow him, wherever he is going.

As mentioned above, I also love “Marion’s Theme.” However, I can’t escape the similarities with “Princess Leia’s Theme” from Star Wars. Nor can I escape the fact that every time we have “Marion’s Theme,” it usually blends into “The Raiders March” and whatever Indy is about to do in the scene. 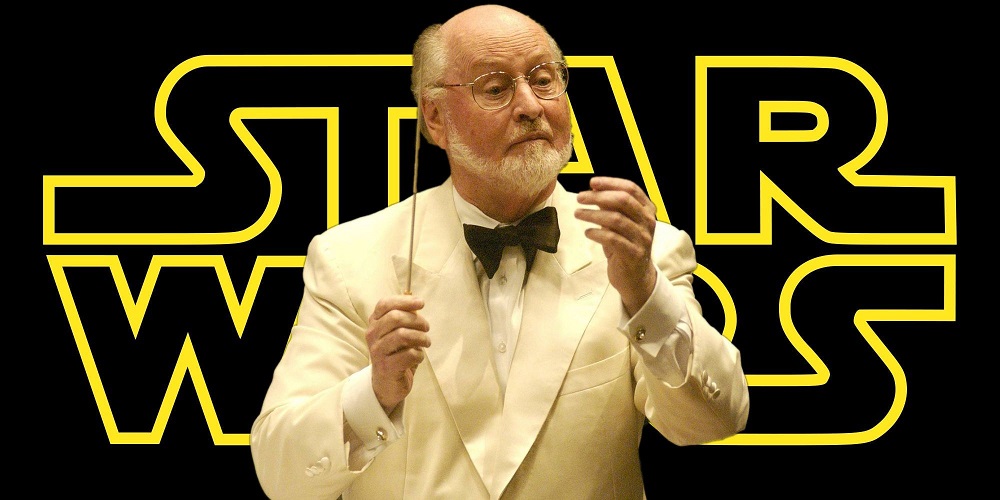 John Williams has been composing our geeky soundtrack for over 60 years. You would think by the time he reached 90 years of age, he would be willing to retire. No, he is still going strong with upcoming projects with Indiana Jones 5, more Star Wars, and recently as a music consultant for West Side Story. There is not a geek alive who doesn’t have John Williams’ music somewhere inside their head.

Mr. Williams: Thank you for the music and for the characters you helped develop in our favorite fandoms.

Click through to read all of “Happy 90th Birthday, John Williams! 9 of His Best Leitmotifs” at GeekMom.If you value content from GeekMom, please support us via Patreon or use this link to shop at Amazon. Thanks! 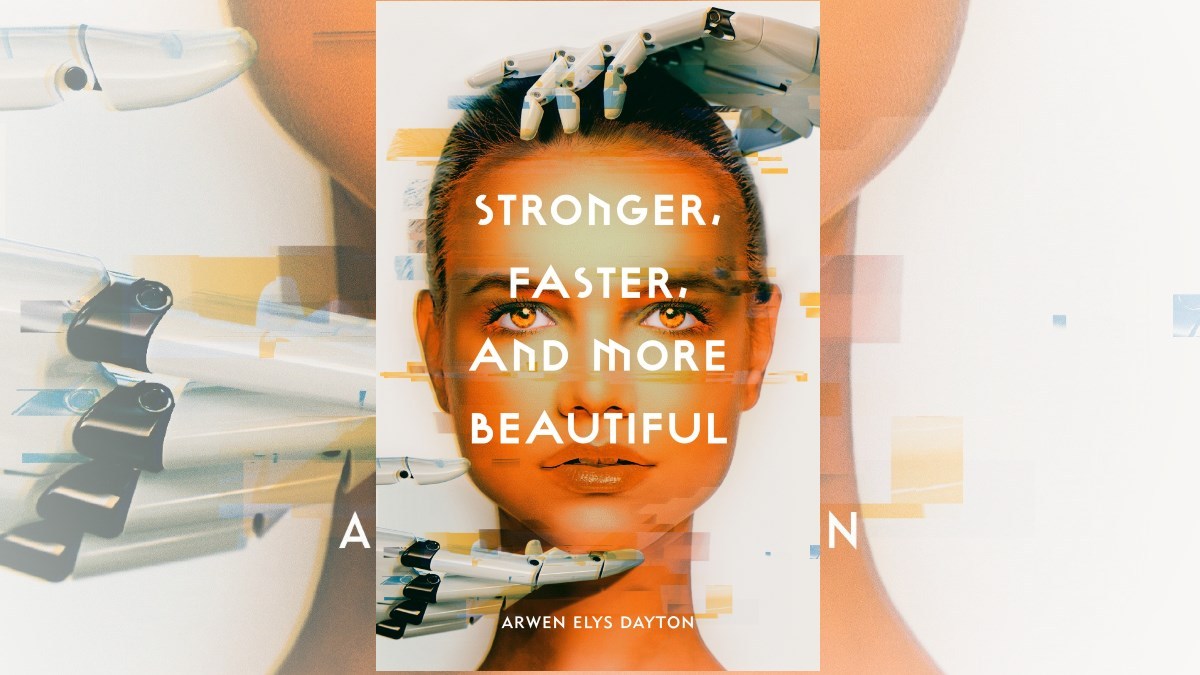 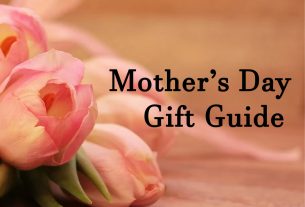 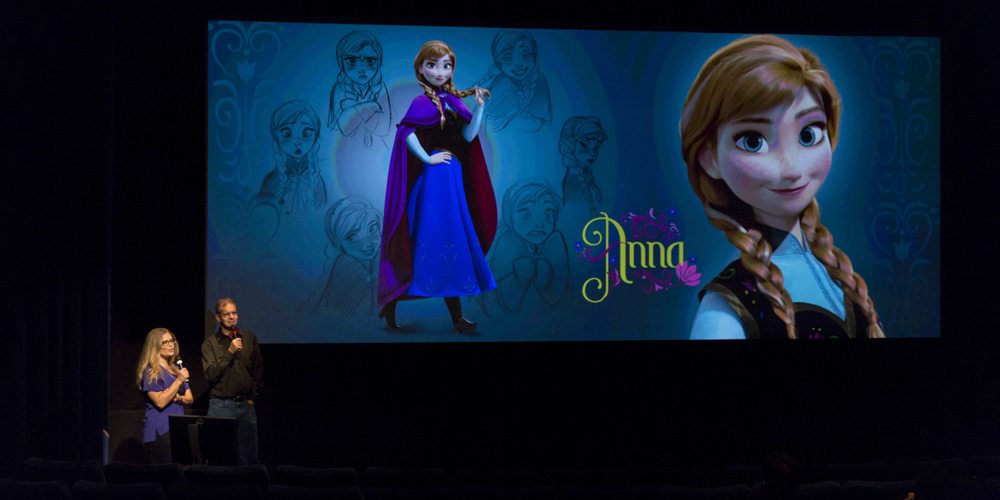 Inside Disney's Frozen: Q&A with the Directors