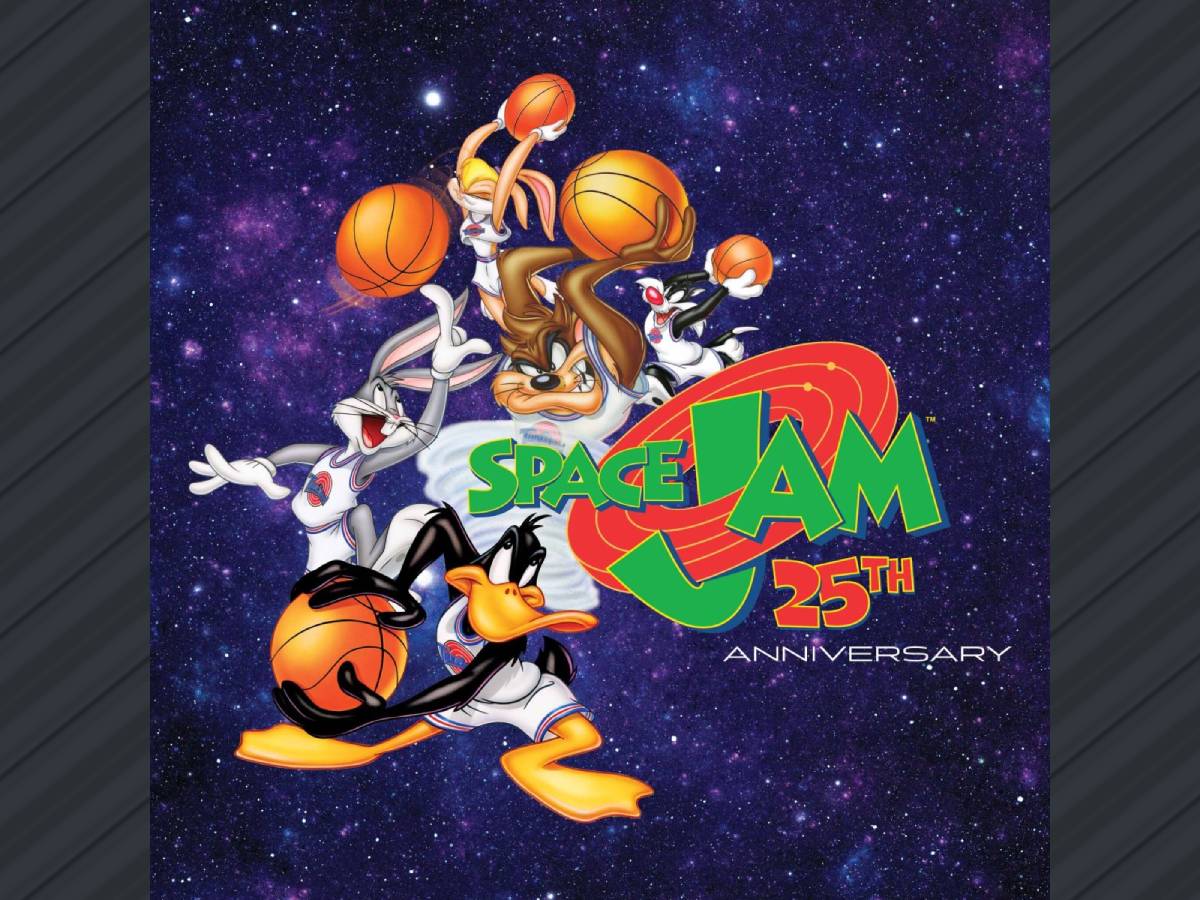 Making its debut in 1996, Space Jam marked the epic team up of Bugs Bunny and his fellow Looney Tunes characters with basketball legend Michael Jordan. The movie would go on to make $230 million at the box office, and become the #1 grossing basketball film of all time. It was even one of the first films to have its own promotional website, which you can still view today.

Earlier this year, the original movie’s sequel Space Jam: A New Legacy had the biggest opening for a family film in 2021, and can currently be streamed on HBO Max.

To celebrate the silver anniversary of Space Jam, Warner Bros is giving away a free comic book, as well as offering many special items for purchase for fans of the movie:

There’s plenty for fans of Space Jam to enjoy, including watching both the original and the sequel on HBO Max. 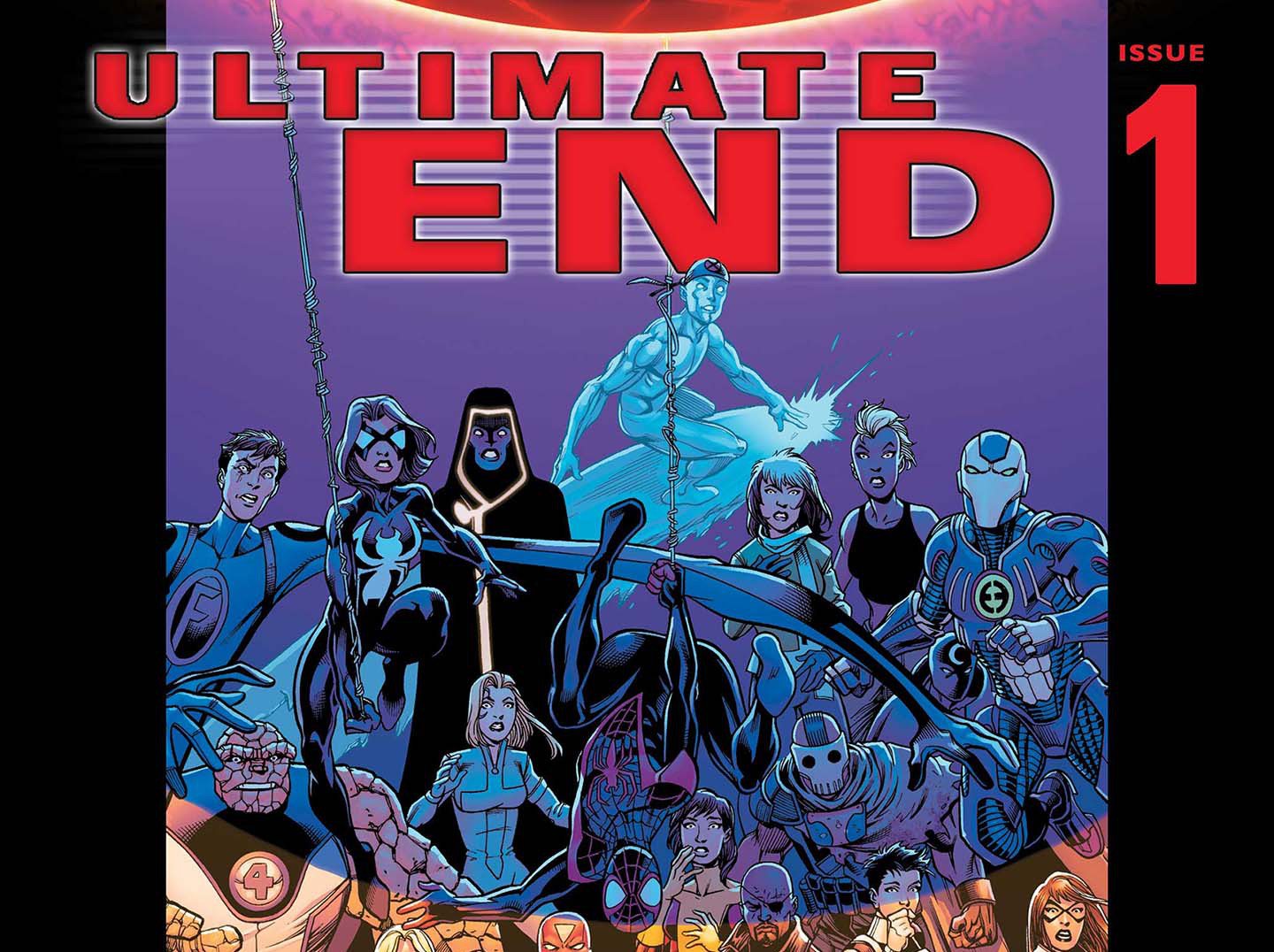 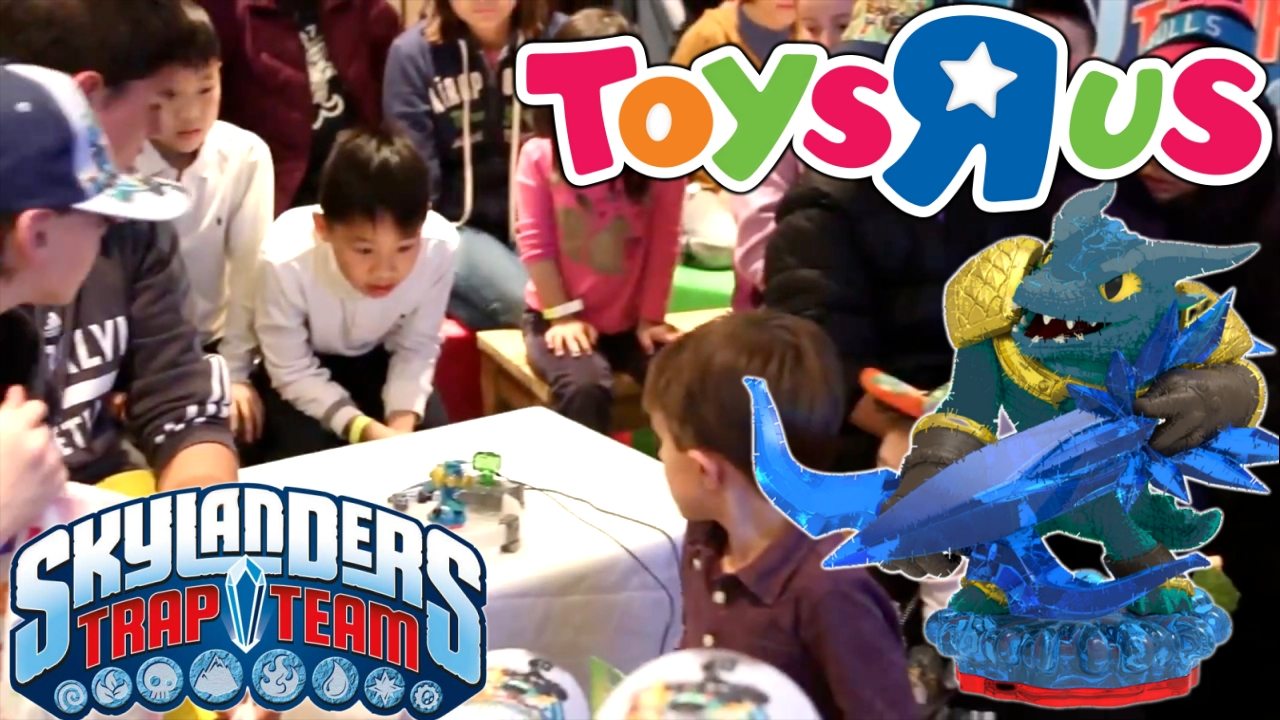 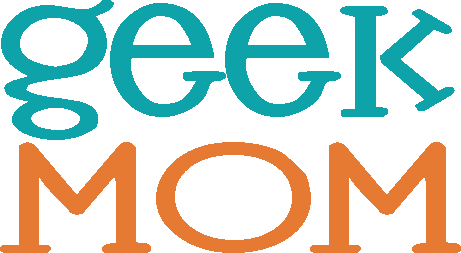