If you’re anything like us, you’re counting down the days until December 15 and the premiere of Star Wars Episode VIII: The Last Jedi. Or maybe you’ve been convinced to see the movie with your best friend or better half and–horror of horrors!–you’ve not seen the previous eight films or gotten caught up on 10 seasons of animated shows.

So where to start? Luckily, DK has you covered… from both extremes.

For the Total Star Wars Newb

Star Wars Made Easy: A Beginner’s Guide to a Galaxy Far, Far Away (by Christian Blauvelt) is exactly what the name implies. It’s an absolute beginner’s guide to the Star Wars universe. For those poor unfortunate souls in your life (or for you, if you don’t want to publicly admit it) who don’t know Wookiees from wampas, get confused by the family trees, or aren’t quite sure where Padme Amidala, Ahsoka Tano, or Jyn Erso fit into everything, this is the book to grab.

It’s the perfect entry point to Star Wars universe, and the book is broken into 11 chapters: one for the basics, one for each film, and one for Star Wars on TV. It helps answer some of the questions that someone new to the fandom will inevitably have. What the heck is a youngling? What’s up with the Ewoks? Is it wrong if I like Jar Jar Binks? And the ever-controversial Which film should I watch first?

The book is incredibly easy to pick up and put down. Each spread is basically self-contained, so your Star Wars knowledge will increase in bite-sized chunks until you can go toe to toe with Yoda himself. 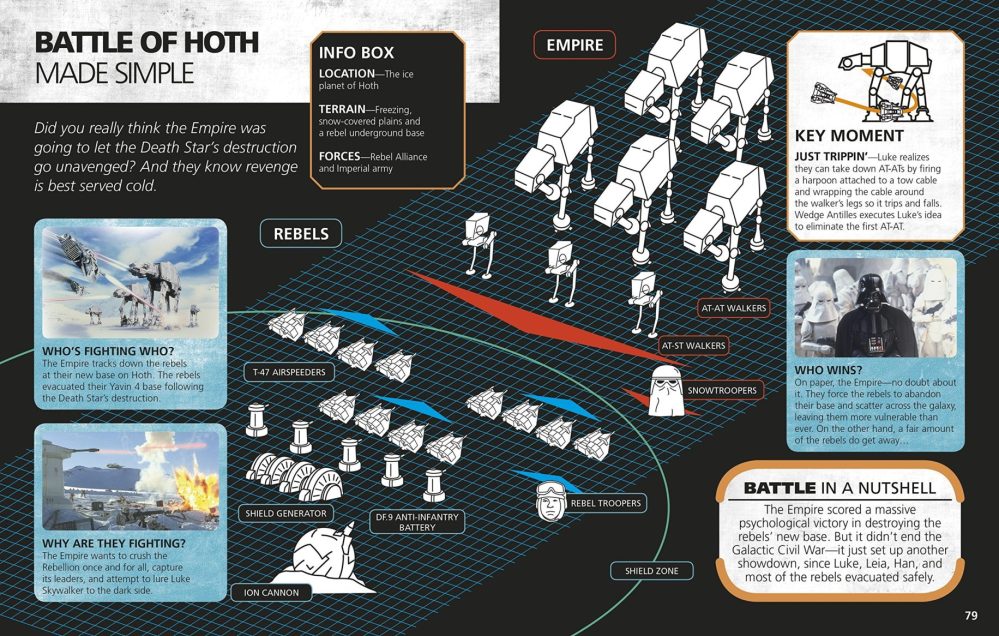 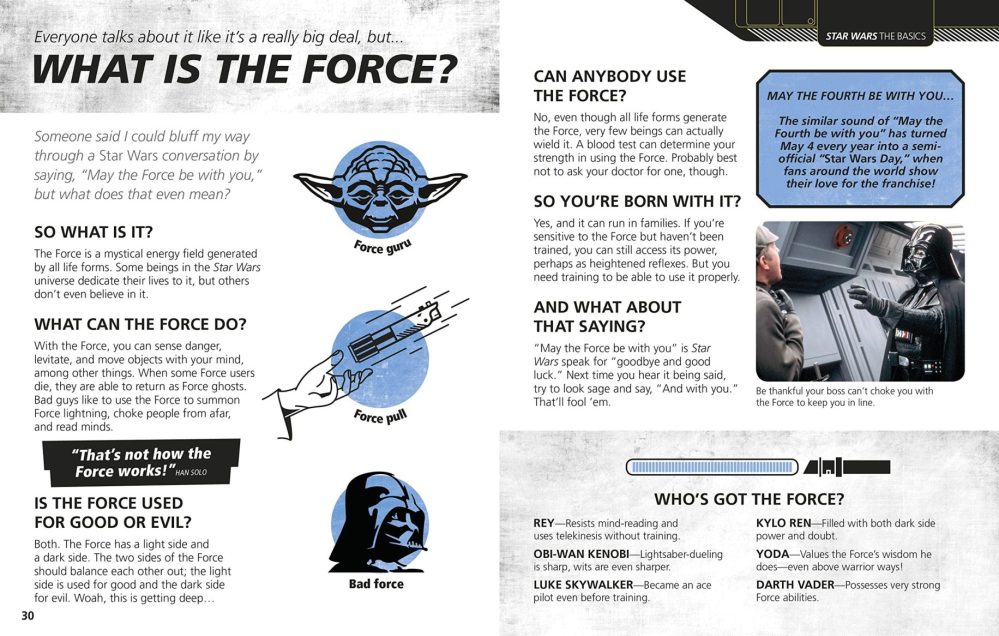 For the Star Wars Superfan

If Star Wars Made Easy is one end of a spectrum, then Star Wars: The Visual Encyclopedia is pretty much the exact opposite end. Why settle for only knowing that a Galactic Senate existed when you can have photos, an in-depth analysis of how the Senate operated, and profiles of more than a dozen individual senators? Sure, Star Wars Made Easy identifies the galaxy’s most common language as Basic and its script as Aurebesh. But The Visual Encyclopedia breaks down the alphabet by letter and also presents Futhork, Geonosian, Mando’a, Trade Federation, and Outer Rim alphabets. And it presents a collection of useful phrases.

The book is broken down by geography, nature, history, culture, and science and technology. Where Star Wars Made Easy plays a little fast and loose with the universe and uses humor and sarcasm to engage casual fans and total newbs, The Visual Encyclopedia takes itself very seriously. This is as close to a scholarly reference book as you can get for a fictional universe.

Authors Tricia Barr, Adam Bray, and Cole Horton don’t hold back in the slightest. They take a DEEP dive into the Star Wars universe and take every advantage of DK’s format to present an absolutely gorgeous book. It’s entirely possible to get sucked into this book and disappear for hours. Trust me. Don’t ask how I know.

The Visual Encylopedia presents thousands of photographs from every aspect of the saga: from helmets and costumes to podracers, droids, blasters, food, furniture, and luggage. Yes, I said luggage.

It’s hard to go wrong with any DK book, and these two are certainly no exception. Buy them for the Star Wars fan–or wannabe fan–in your life. 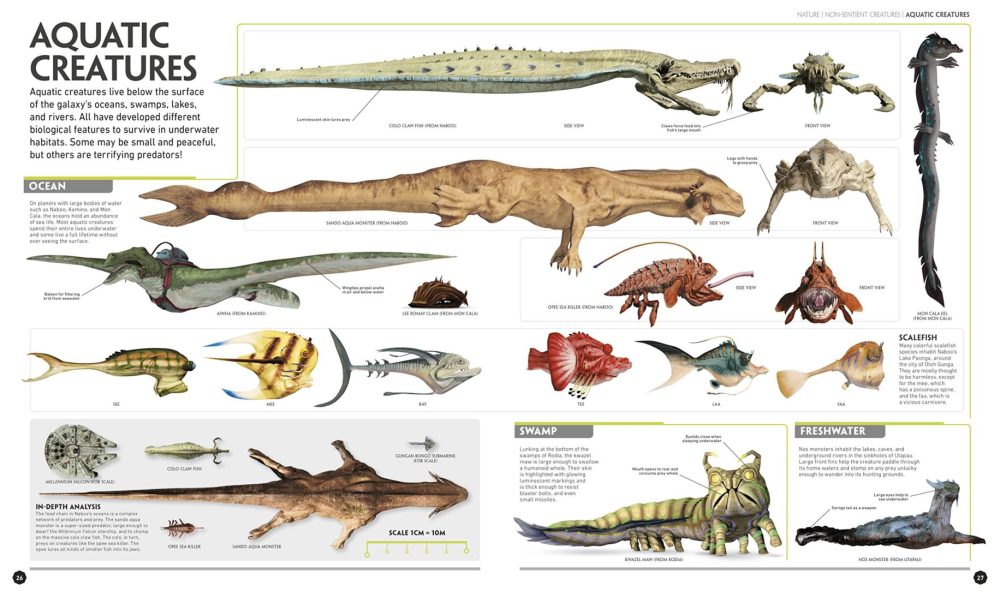 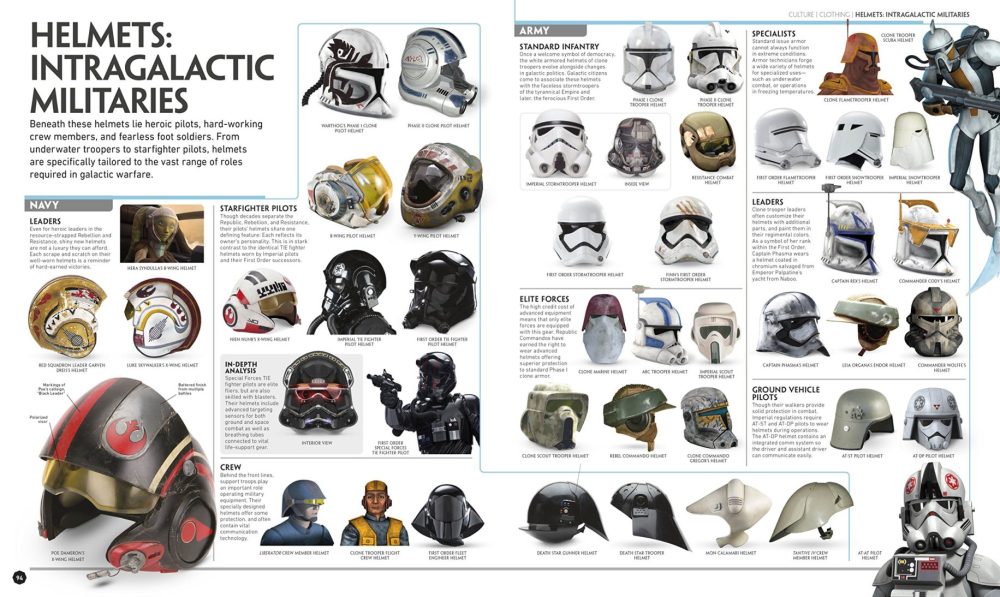 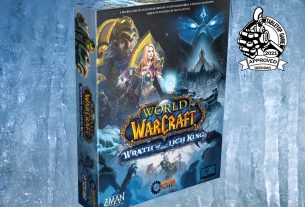 Hey, You Got Your Pandemic in My Warcraft! A Review of ‘World of Warcraft: Wrath of the Lich King – A Pandemic System Game’