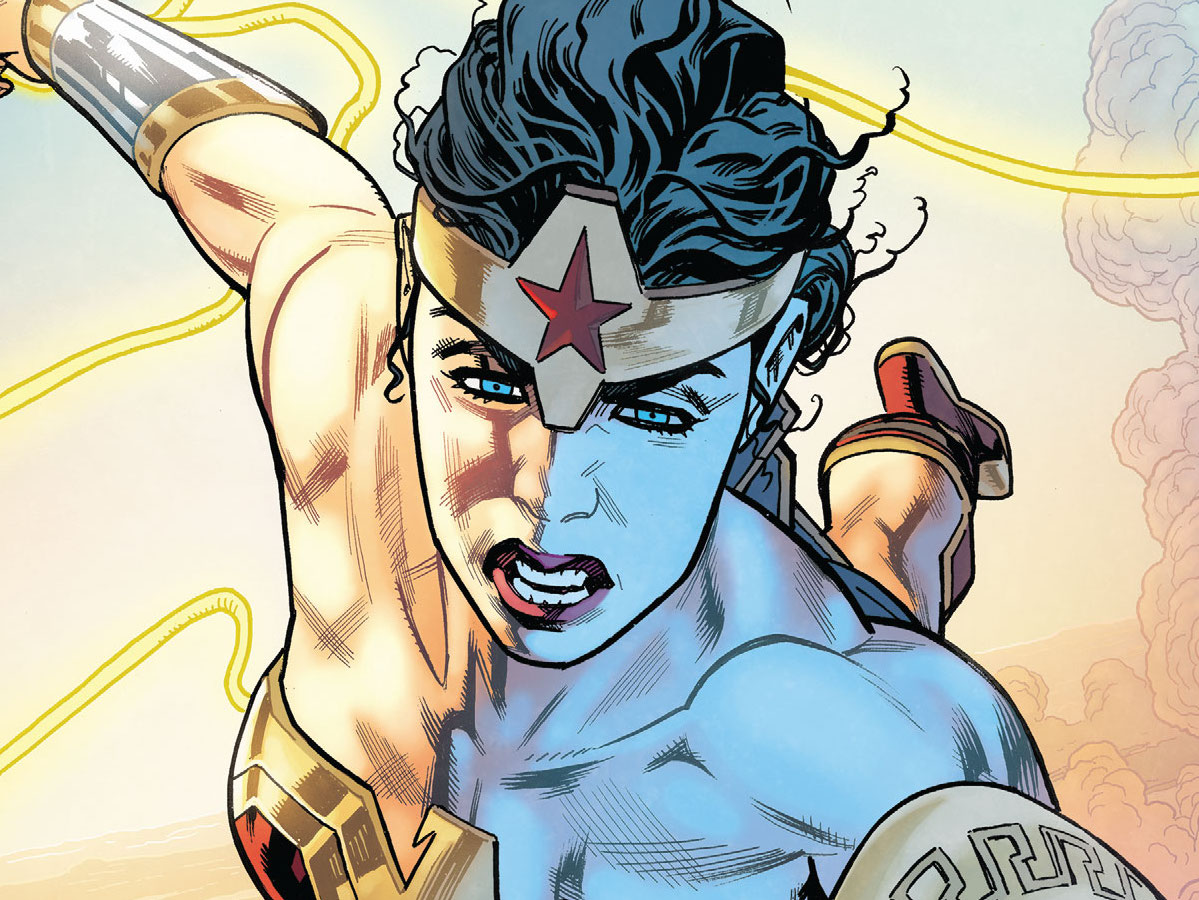 Ray: The main Wonder Woman title right now is part of an extended storyline taking Diana to the afterlife and beyond, and it may not be to everyone’s taste. So when DC announced an A-list new WW miniseries by Stephanie Phillips and Mike Hawthorne, it was hotly anticipated. But if you’re expecting something conventional here, you might be surprised. It opens with Diana at battle against a group of mysterious aliens as an unknown voice muses on the fate of humanity and its ability to evolve. But whatever that larger cosmic test for Diana is, it’s going to have to wait. Much of this first issue is devoted to a fairly routine hero vs. villain battle against Diana’s friend-turned-enemy Silver Swan—aka her former admirer Vanessa Kapetalis. I’ve never been a big fan of this version of the character but Phillips gives her some added nuance and pain here—along with a much-needed power upgrade.

What Vanessa’s gained in power, she’s lost in sanity, and she takes a group of children at a museum hostage to lure Diana out of hiding. When Diana is forced to choose between saving a young hostage and capturing her former friend, she makes the only choice she can—and is haunted by guilt over the potential carnage Vanessa could cause on the loose. She and Superman have a compelling conversation about the thorny issues they face atop Mount Everest, but Diana doesn’t have time to reflect on it before she’s spirited away to the main plot of this series. Opening with essentially a full-length prologue issue before Diana’s big challenge begins is a big risk, but this issue sets up a very strong central character. This Diana feels unique, different from the other heroes with a different moral code. I’m excited to see it get tested in the coming issues. 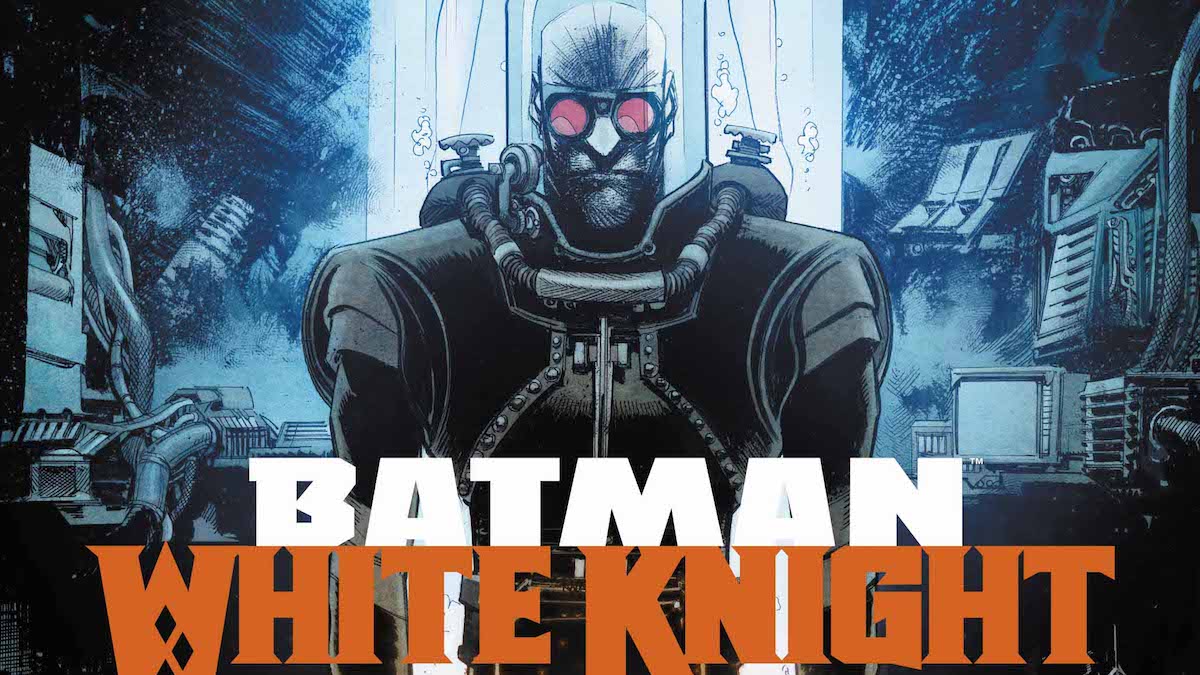 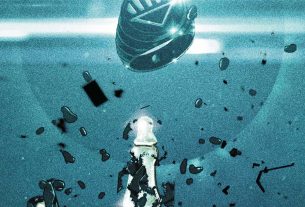