Ray: After a compelling but slow first issue and a lengthy lay-off, Tom King’s next in-depth look at a B-list hero continues to unfold – but it’s not Adam Strange who takes the lead this issue. It’s his “prosecutor,” Mr. Terrific, who was recruited at the end of the last issue. You might think that pulling back from Adam’s story would hurt the momentum of the series, but I actually think this issue works much better than the one before it. That’s because this seems like it’s going to be an adversarial series, with two protagonists that we’re torn between. Putting us deep in Mr. Terrific’s mind is a great move, even though – as always – he’s a hard character to get close to. Mercurial and analytical with a mind like a steel trap, he spends most of his time being quizzed by his T-spheres as he goes through his training. But there’s a simmering frustration under the surface, of the fact that he was never beloved by the public in the same way as Adam Strange (and the possible reasons why) that makes him the perfect foil.

Mitch Gerads’ art is fantastic as always, but he mostly works in intimate, close-up scenes in the present day. Doc Shaner, King and Gerads’ new partner, is the one who gets to show off with stunning depictions of Rann. This issue’s focus is on the deserts as Adam and Alanna go off in search of a mysterious and violent desert tribe. As we all know, a tragedy awaits their daughter before this war is over, but what exactly happens? Mr. Terrific doesn’t think it’s as clear-cut as the book makes us want to think, and the last line of the issue delivers a devastating new link between the two heroes. Tom King is one of the most distinctive writers out there today, and I don’t always vibe with his style. But when he’s hitting on all cylinders, like he usually does in his stand-alone projects like this one, it’s hard to find anyone putting out better comics. With ten issues to go, I have little doubt there’s many more twists and turns in this superhero detective drama ahead of us. 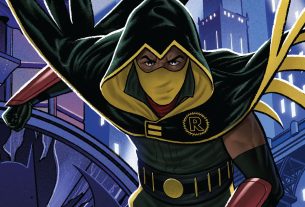 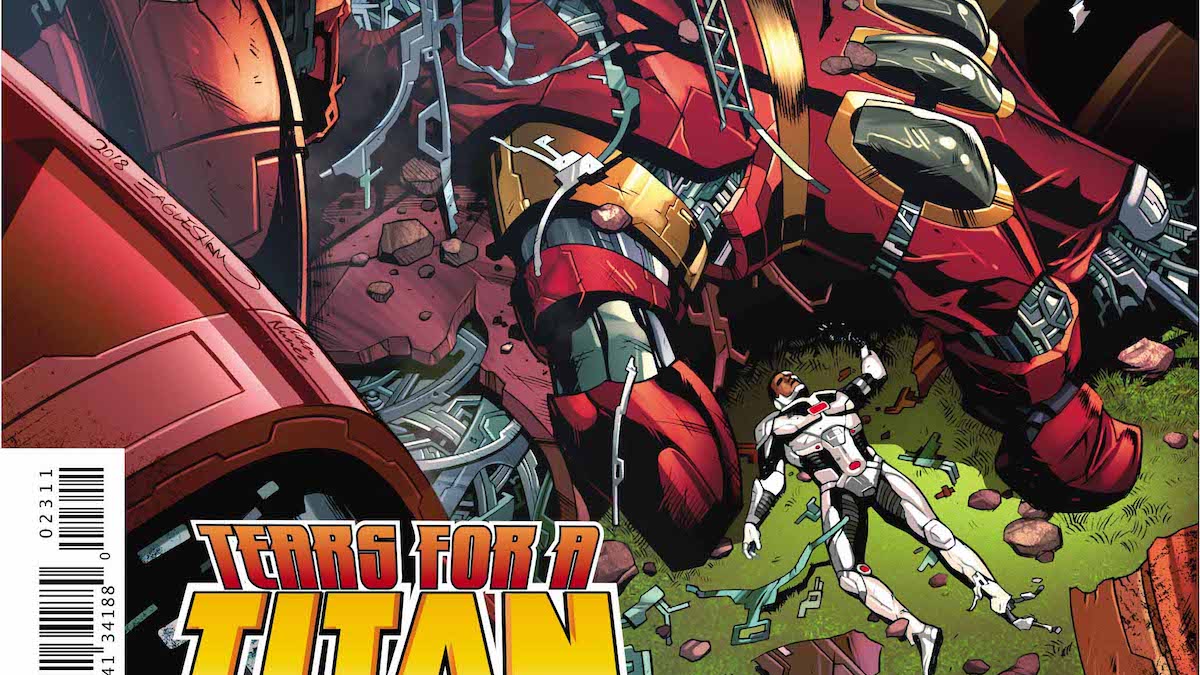