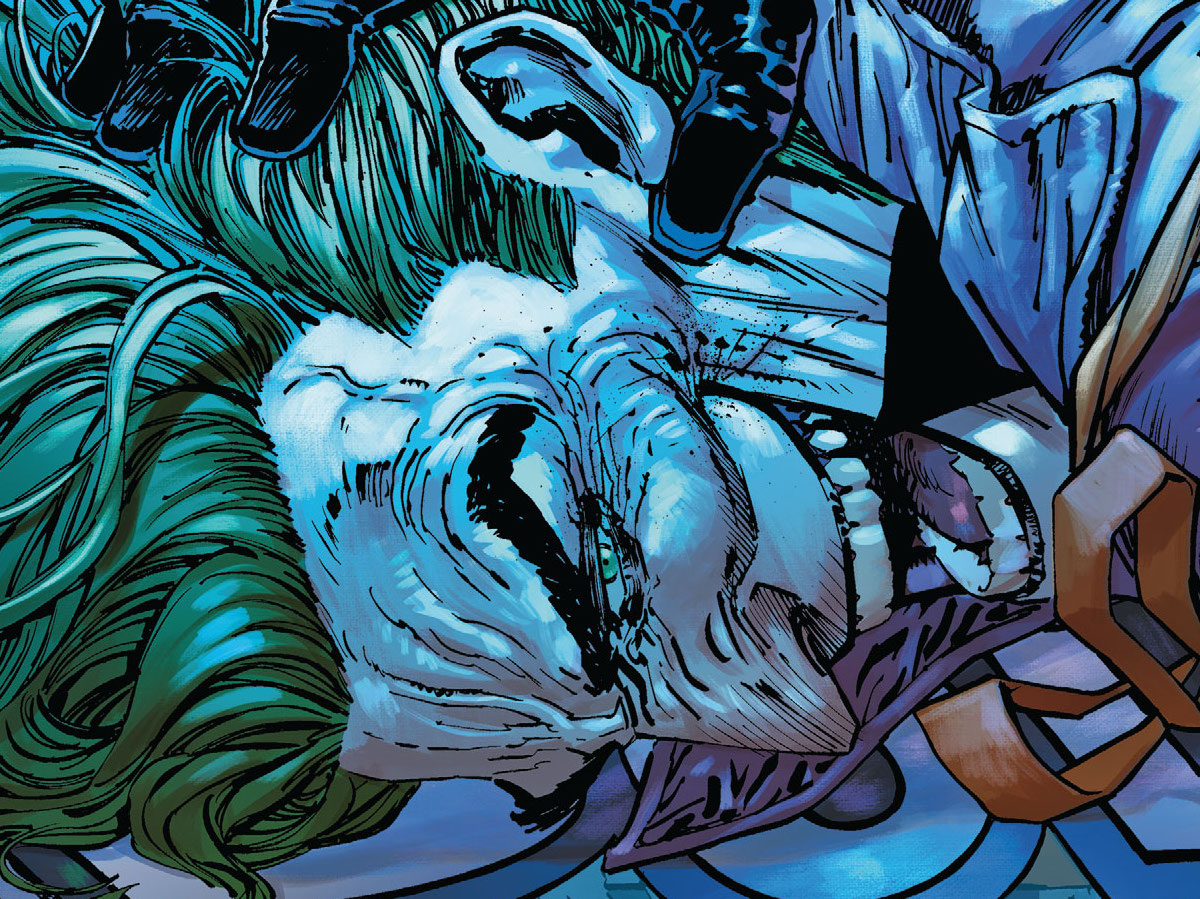 Ray: As we get closer to the final arc of James Tynion IV’s Joker thriller, Guillem March takes a break and Stefano Raffaele does a game job of keeping the art style similar. That’s a good thing because this fast-paced issue needs a skilled artist to keep up with all the twists and turns. When we last left off, Gordon had been kidnapped by the young Bane legacy Vengeance to help her kill the Joker. He takes the opportunity to fill her in on Joker’s history—making clear that his whole history is now back in continuity—and grapples with the fact that even if he’s not pulling the trigger, he’s breaking his oath by helping someone kill his arch-nemesis and keeping Batman in the dark. And worse, he’s okay with this.

Once they get to Joker’s mansion, things get chaotic in a hurry. Joker isn’t alone, he’s with one of the masterminds of this whole story—Dr. Frederich Baum, a mad scientist who’s part of a criminal syndicate that offers unique services including body doubles to supervillain. It’s a wild, grotesque turn of events that has several spookhouse scares in store for us before the final act. Jim Gordon has been playing with fire this entire run, and it catches up with him in a big way this issue—but not before we get one more shocking twist involving one of the most traumatic events of his life, as Barbara discovers something impossible about the Talon that attacked her last issue. This is paced like a horror movie and getting every last bit of tension out of its fourteen issues.

And then there’s the Punchline backup, which finally finds Harper and Kelly out of Blackgate and away from Punchline—for now. But Kelly’s finally ready to spill, and she reveals a history of killing that we never knew about from Punchline. Tynion and his cowriter Sam Johns have done a great job of elevating Punchline from a creepy fan-favorite henchwoman to a legitimate threat in her own right. It’s still slow-paced, at only about ten pages an issue, but it’s delivering some great suspense as we head to the conclusion. 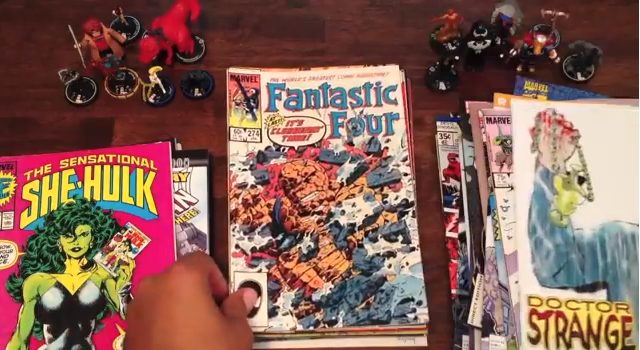