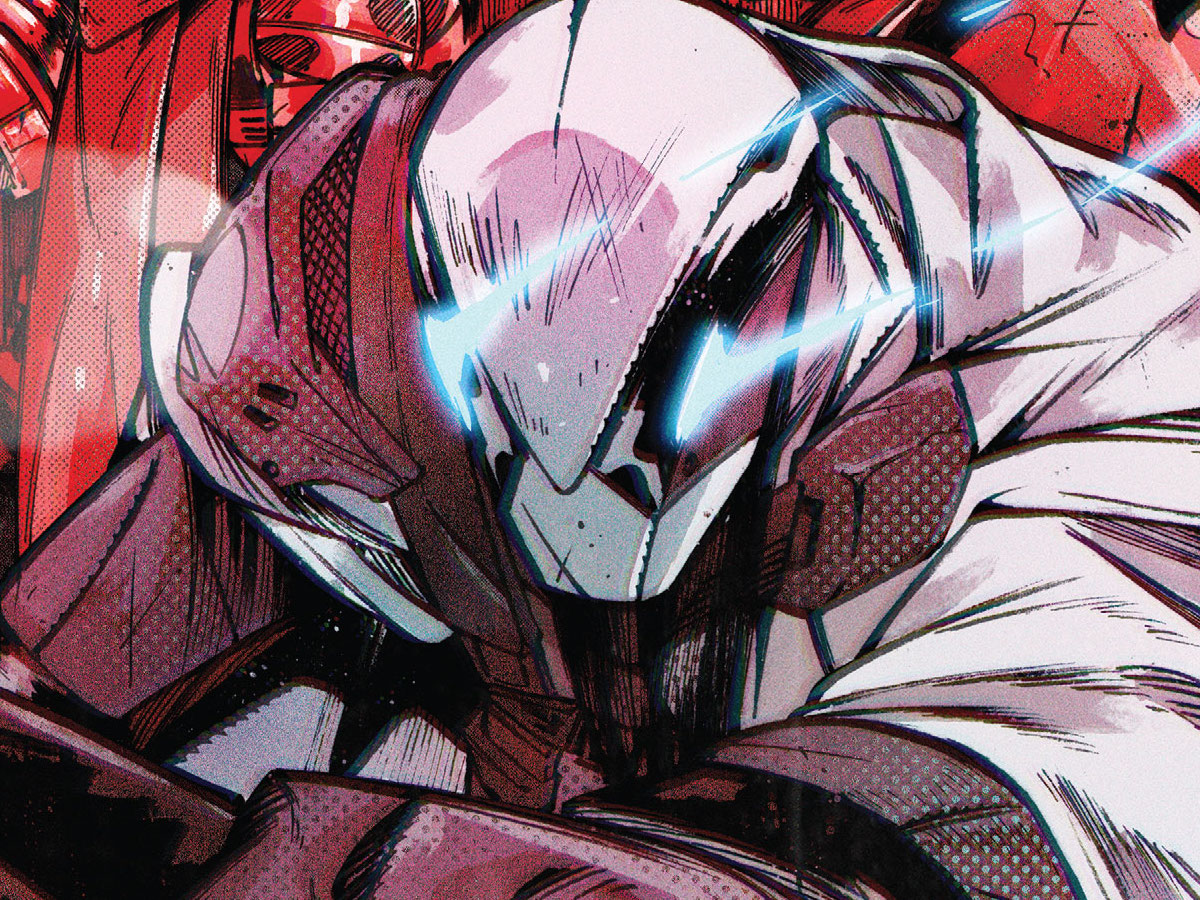 Ray: There’s nothing left by some loose ends for James Tynion IV, and one of those loose ends is filling in the blanks on Ghost-Maker. The mysterious villain who started as Batman’s deadly rival and seems to have become his snarky partner in crime has been kept in the shadows until now, but this issue finally peels back the curtain. In only a few pages, we learn his name, ethnicity, and potentially his origin. It starts much the way Bruce’s did—with a terrified young boy watching as his parents come under attack by criminals. But this isn’t a random robbery, instead being a twisted business deal. And the child who would become Ghost-Maker isn’t an innocent bystander, but someone with a disturbing intensity even from a young age.

In the present day, Batman and Ghost-Maker are chasing down Firefly, and Ghost-Maker as usual can’t help but brag about how he’s the better vigilante. That leads into him finally finishing the story of how he took on the world’s most dangerous assassins at the private island tower of crime lord Madame Midas. This segment looks incredible and has the feel of a Korean martial arts film with more sci-fi twists. Some of these villains are ridiculous, but the fight scenes are fast-paced and chaotic. There’s never any real doubt that Ghost-Maker will win—after all, he has to get to the boss woman and complete his mission. And when he does, we find out just how personal this fight is for him.

I wasn’t the biggest fan of the initial backups, because most of them seemed to be a never-ending collection of fight scenes. This extended story allows Tynion and Lopez-Ortiz to flesh out the story and give Ghost-Maker the spotlight he deserves. He might actually be one of my favorite of Tynion’s creations, because he’s something we haven’t seen before. He’s an equal to Bruce, one who has a deeply different take on how to best fight crime. He’s not rebelling against Bruce’s way, he’s offering his own path and in many ways it makes sense. This issue puts a nice period on his character for now, but he’s such a promising new player in Gotham that I’m really hoping he sticks around. 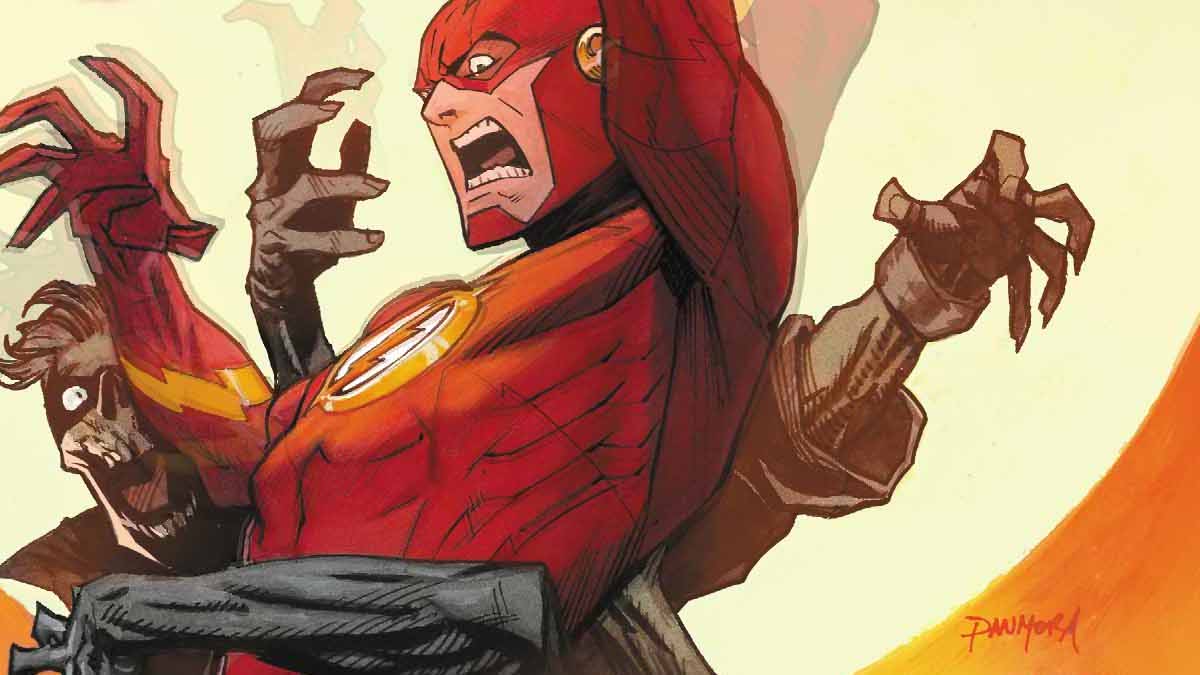 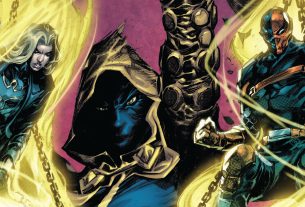