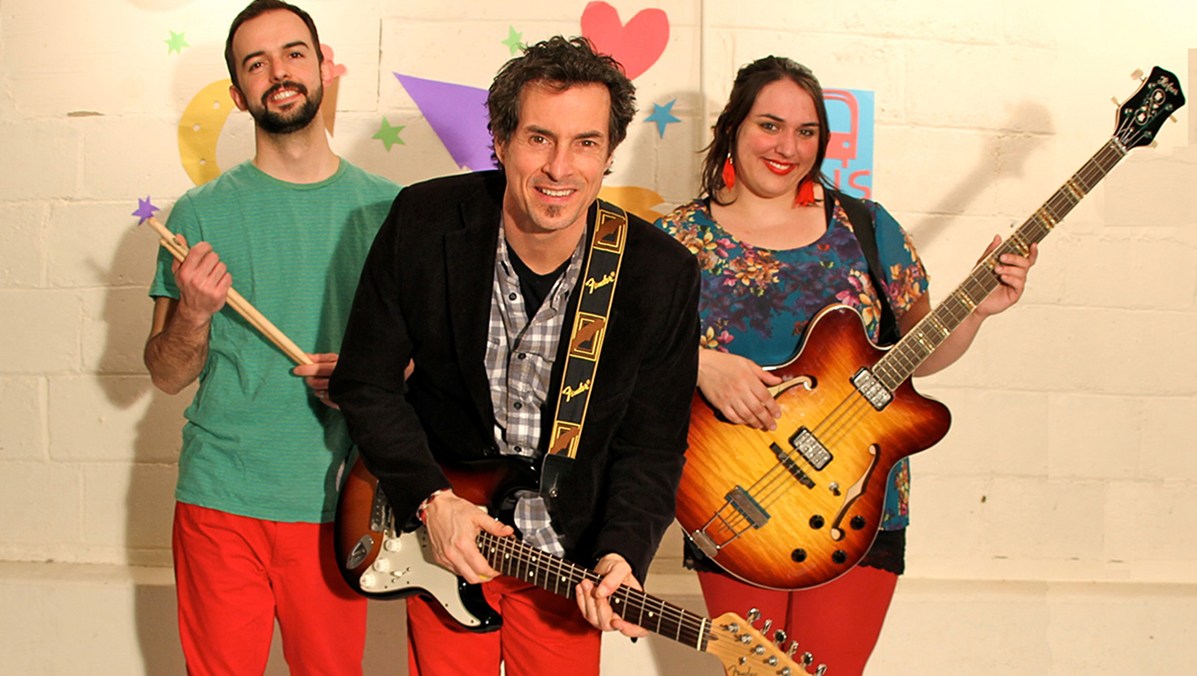 Danny Weinkauf and the Red Pants Band have a new video for “Nouns,” a song from their most recent collection, Words (released by 8 Lb. Gorilla Records). Proper language and word usage is the theme of the CD, giving it cachet into the education system (which Danny first accomplished as the bassist for They Might Be Giants on their kid-friendly “Here Come…” series of releases). On “Nouns,” Danny shares vocals with bandmate Tina Kenny Jones, his wife Michelle and son Kai. And yes, their names are all proper nouns, as explained in the tune. The video was directed and animated by David Cowles, who also designed the video with Richard Nickel (assisted by Jeremy Galante).WORDS is available from Danny Weinkauf’s website, Amazon, Spotify, and Apple Music.

Here is the video for “Nouns”:

Americans had Mr. Rogers. Canadians had Sharon, Lois and Bram. Contemporary musician Josh Lovelace has cited their works as influential on his family recordings, as their first CBC kids’ program “The Elephant Show” was carried on American television on Nickelodeon through 1996. A followup show, “Skinnamarink TV,” also reached American shores on the Learning Channel until 1999.

The popular children’s musical trio unfortunately became a duo in 2000 when Lois Lilenstein retired from full-time performing after the death of her husband. Sharon and Bram soldiered on, with Lois appearing occasionally. They are still active, even after Lois passed in 2015. Now the full trio is being revisited with a greatest hits collection called Best of the Best Live.The CD is filled with chestnuts such as “Old King Cole,” “The Hucklebuck” (familiar to most fans of the Honeymooners), and “How Much Is That Doggie in the Window?” You also get a taste of some songs with what would be considered risque titles nowadays, for example “Dirty Old Bill,” “I Am Slowly Going Crazy,” and “Jack Was Every Inch a Sailor.”

Best of the Best Live is a mellow beginner’s introduction to Sharon, Lois, and Bram and a certain treat for nostalgia fans. Sharon now tours with her daughter, Randi Hampson (joined occasionally by Bram) and look forward to getting back on the road to entertain Canadian audiences.

Best of the Best Live is available through Sharon, Lois, and Bram’s website, Amazon, and Apple Music.

Here is a video of the trio performing, “Skinnamarink”: 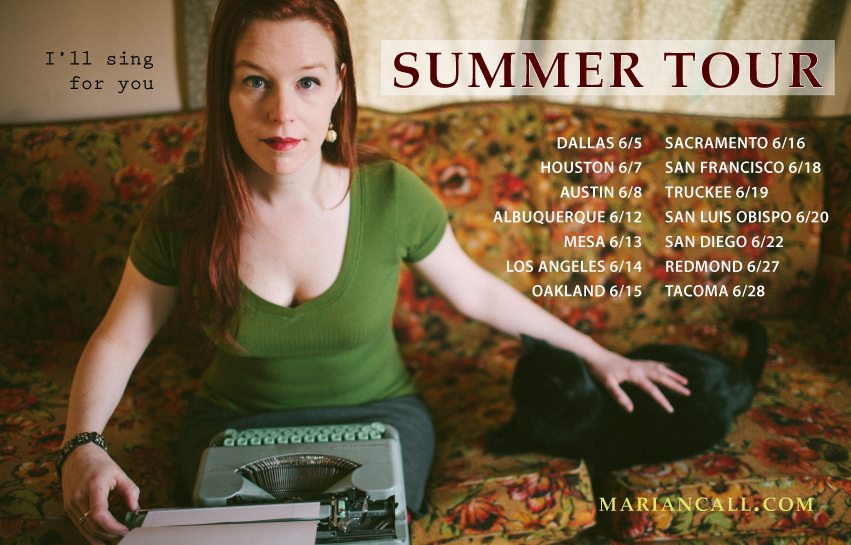 ‘Star Wars’ at Disneyland: Come to the Park Side