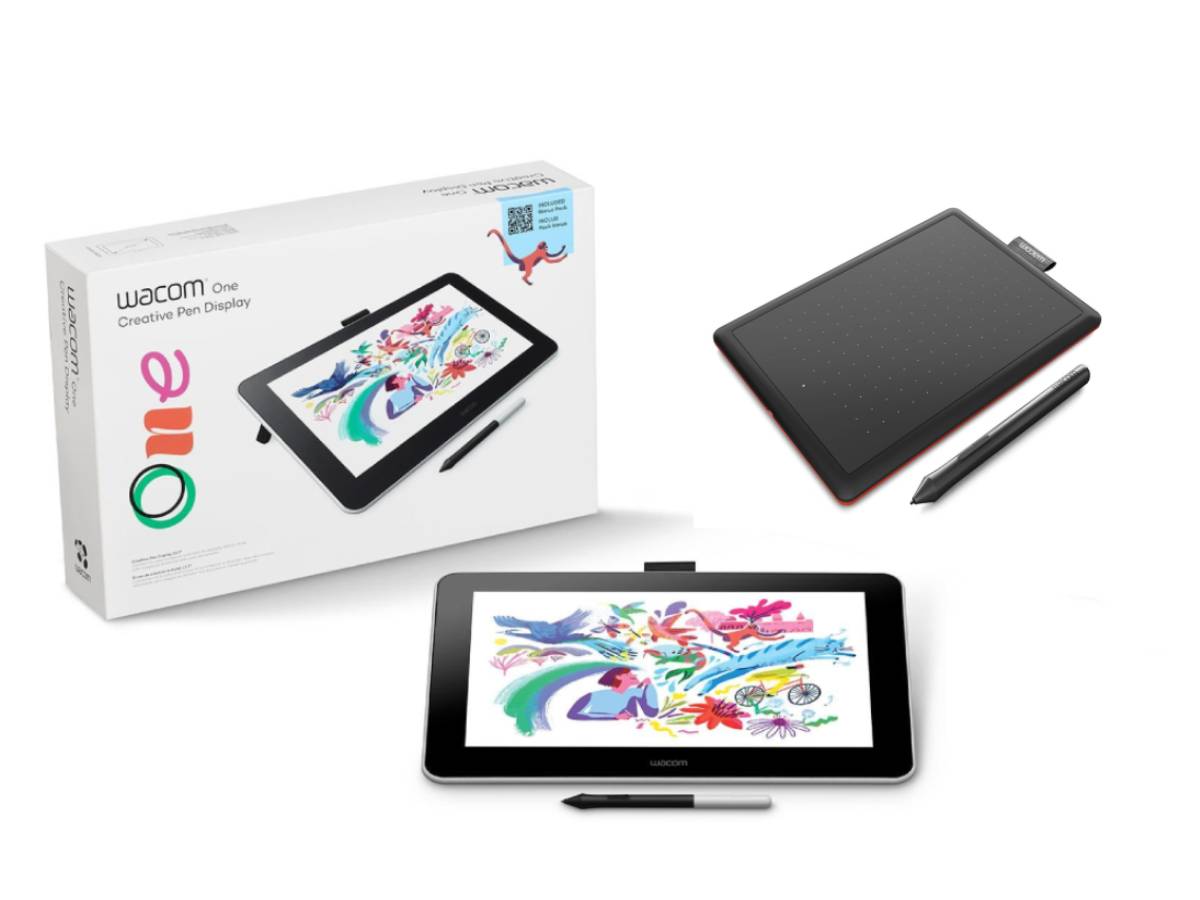 As anyone who has ever tried to draw, edit photos, or even sign their names on a computer knows, the humble mouse is not the best tool for the job. We needed an input device that more closely resembled a pen or brush, and so, the graphics tablet was born. As photo-editing and computer illustration software has grown more prevalent and sophisticated, the demand for these tablets has only grown.

Wacom, one of the more prominent creators of graphics tablets, is constantly innovating. They recently sent me two of their newer offerings: the Wacom One and the One by Wacom.

The One by Wacom, billed as a “creative pen tablet,” comes in a very compact, understated package. Inside the box, you’ll find an 8 1/2″ x 5 3/4″ tablet, pressure-sensitive pen, USB cable, 3 replacement nibs for the pen, and a nib replacement tool.

There is no external power supply for this tablet. Instead, the USB connection both links the One by Wacom to your computer and powers it.

To get started with the tablet, you plug it into your computer and then download the latest drivers. Once that’s done, you’re good to go.

Even though there’s not much to be done to set up the tablet, that doesn’t mean that there isn’t a bit of a learning curve if you’ve never used a graphics tablet before. The small surface of the tablet takes some getting used to, especially if you’re working on a higher resolution monitor. The actual drawing surface is only 6″ x 3 3/4″.  And despite the claims of “a natural pen on paper feel,” there’s the inescapable sensation of moving across a plastic surface. This is probably not going to be your tablet of choice if you’re intending to illustrate a digital graphic novel. That being said, there are some definite benefits. Its small size and weight definitely lend themselves to portability. It works with a Chromebook right out of the box, no driver download required. Also, the price is hard to beat: it retails for $69.95, but as of this writing is only $49.95 at Amazon or on the Wacom website.

The Wacom One is a slightly different beast from the similarly named One by Wacom. It is a “creative pen display.” The Wacom One incorporates a 13.3″, 1920 x 1080 resolution screen into its tablet.

Unlike the One by Wacom, the Wacom One comes with both a power supply and an HDMI cord for connecting to a computer. It is available for $399.95 at Amazon or directly through Wacom.

There are also replacement nibs for the pressure-sensitive pen. However, instead of coming loose, they actually store underneath the folding legs of the tablet.

The Wacom One also boasts of a “paper-like canvas.” And while working on a graphics tablet will likely never feel the same as an actual pen on paper, the surface of the Wacom One does have a friction and feel much closer to drawing on paper than the One by Wacom. This is also aided in no small part by a pen that feels, at least to me, more comfortable and responsive. It has a far greater degree of pressure sensitivity than the pen of the One by Wacom, too: 4,096 levels versus 2,048.

With the Wacom One, it felt very natural to work with the pen, and I found it easy to get the results I wanted while drawing. It’s very intuitive to be able to draw directly onto the screen.

Similarly, editing photos while being able to draw directly onto them works wonders. I grabbed a random picture I had on my laptop from a meme and just had fun quickly “colorizing” the black and white photo.

Wacom One Versus the One by Wacom

As you can see from the above picture, the Wacom One is significantly larger than the One by Wacom. While that gives it a definite advantage when drawing, it also means that the Wacom One is going to take up a larger chunk of real estate on your desk. If, like me, you already have a pretty crowded desktop, then that may also influence your choice when it comes to a graphics tablet. It’s also worth noting that the One by Wacom comes in a larger size, which retails for $129.95 but is currently $99.95 on Amazon or on Wacom’s website.

The Wacom One also has a pair of legs that fold into the bottom of the tablet. This gives you a 19 degree-angle lift. With the One by Wacom, it must either sit flat on your desk or be held in your hands or lap.

Both pens fit comfortably in my hand and were easy to use. I did find that the Wacom One pen was a bit more comfortable, however. With the One by Wacom, I often found myself inadvertently clicking the buttons on the pen. The single, programmable button on the Wacom One’s pen requires a more deliberate press, so I was not making any accidental clicks. The Wacom One is also compatible with several other pens from different companies, in case there’s another pen device you like.

In general, I preferred working on the Wacom One. I loved being able to draw on an actual monitor, and the pen and surface of the Wacom One provide a more natural drawing experience than the One by Wacom. However, in addition to taking up more desk space, the Wacom One also requires both an open AC outlet and an open HDMI port. I was lacking both of these with my current desktop computer setup. Therefore, I was forced to use the Wacom One with my laptop. I soon discovered a small, additional annoyance: my laptop’s HDMI port shares a side only with a USB-C port, so I had cables running into both sides of my laptop.

There’s another important issue to consider: the price. The Wacom One is $399.95, while the model of the One by Wacom that I was sent is currently only $49.95. Needless to say, that’s a significant difference!

Ultimately, your personal needs and budget will determine which graphics tablet works will be best for you. If I want to do any digital illustration or precision photo editing, then the Wacom One will be the tablet I’ll personally choose. But if I’m looking to do some quick sketches or photo work, then I’ll grab the One by Wacom. The smaller tablet also has the advantage of super quick setup: all I have to do is plug a USB cord between the One by Wacom and my computer, and it’s ready to use.

If you’d like to take a look at the Wacom One, the One by Wacom, or any of their other offerings, then head to the Wacom store on Amazon or Wacom’s website.

Wacom provided units for evaluation but had no input into this review. As an Amazon affiliate, I may earn a small commission on purchases made on that site. 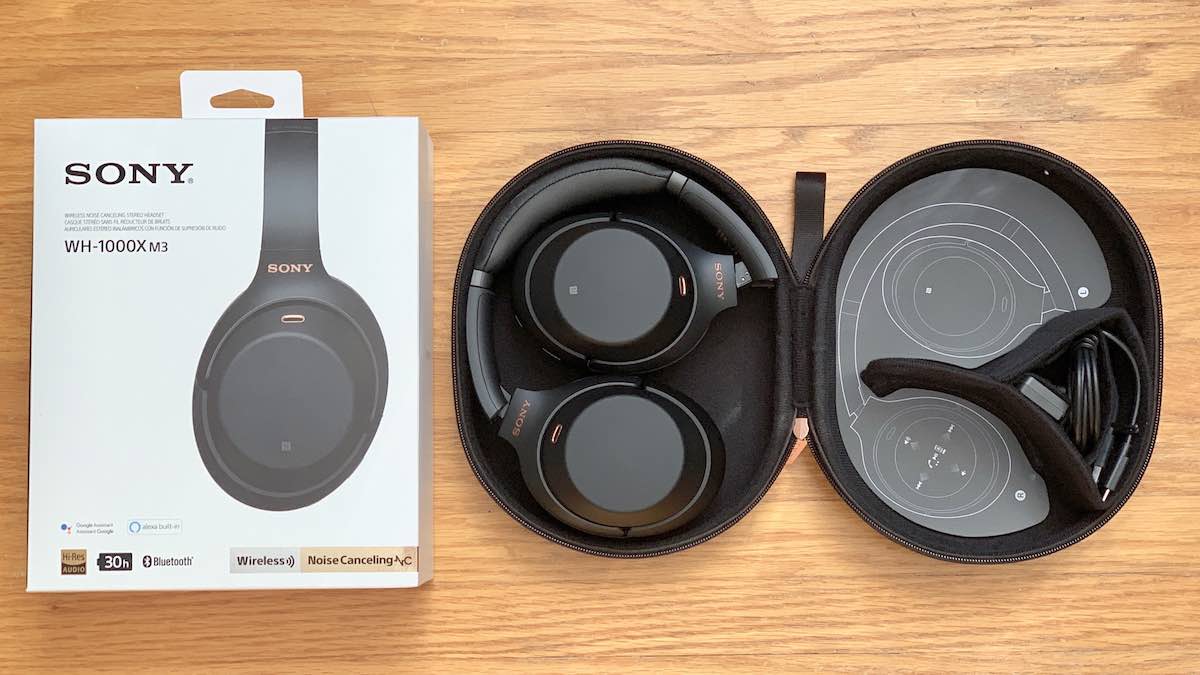 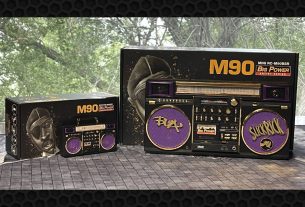 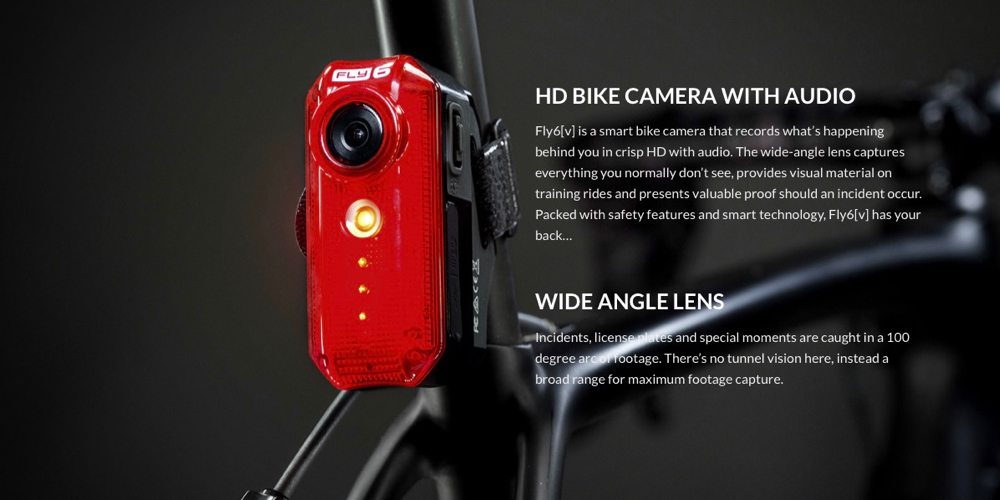