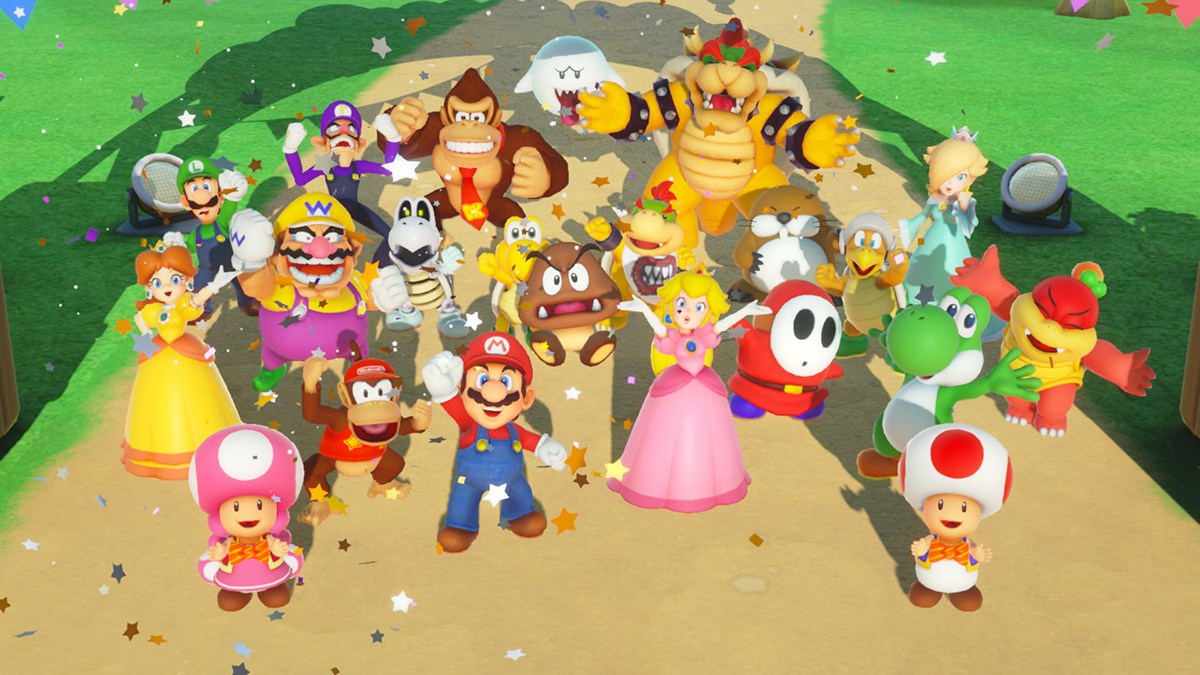 Mario Party is the video game equivalent of Monopoly; it’s been around forever, there are seemingly endless permutations, and it’s practically impossible to lure anyone back to the table once it’s decided they’ve had their fill.

For those of you who are through with the property, go in peace—there is nothing for you here. For the rest of our readership, allow me to introduce you to Super Mario Party.

Now in its eleventh incarnation, Super Mario Party lands on the Nintendo Switch this Friday, October 5th. It arrives with its stalwart virtual board game mode intact, some 80 new madcap minigames, and, it turns out, a whole lot more.

At its’ core remains the classic four-player Party Mode. Players take turns casting dice, roaming around a dynamic game board, and competing in various mini-games, all in a quest to capture those sweet, sweet Stars.

It’s an every-man-for-himself kind of affair, with bonds forged and relationships ruined with every roll of the character-specific Dice Block—a new element that offers modified versions of the standard D6 tailored to each player character’s strengths, weaknesses, and personality. Rolls can also be supplemented by picking up Allies, additional characters that pop up on the board and can be recruited by the first player they encounter.

In the spirit of cooperation, Super Mario Party also adds Partner Party, a two-on-two variant. Partners combine dice rolls, but they can move independently, which adds a nice layer of strategy. You and your huckleberry can split up to explore the board, harvest Coins and Stars, divide and conquer (and stomp) your competitors to stymie their progress or any combination of the two.

There’s also Sound Stage, a rhythm game mode; the single-player Challenge Road; the five random minigame mayhem of the new Online Mariothon; and a requisite Minigame mode, wherein you can explore all your unlocked content. Much was made of the Toad’s Rec Room local multiplayer mode when it was revealed at E3 2018, and it does manage to offer a bold new take on the Mario Party experience.

These exclusive minigames can be played across two shared Switch systems, doubling the in-game real estate by extending the playing surface across one tablet and onto another. It’s an impressive and enjoyable tabletop experience, but, of course, you’ll need two Nintendo Switch systems and two copies of the game for the trick to work.

Despite all the promise of both the Mariothon and Toad’s Rec Room modes, though, my family seemed to get the most enjoyment out of River Survival, a four-player cooperative river adventure that combines the best of Wii- and Kinect-era motion-enabled gaming with the spirit of friendly (or not-so-friendly) competition inherent in the Mario Party franchise.

You and yours will paddle downriver using only your single Joy-Con inputs to navigate rapids, avoid obstacles, chart branching paths, and, most importantly, pop balloons to play mini-games and earn more valuable seconds for your timed journey. Along the way, my clan collaborated, debated, bickered, swore fiery vengeance, and (on at least a couple of occasions) actively encouraged and celebrated each other. And what more is there to family gaming than that?

Control-wise Super Mario Party further refines the motion-activated slant of previous Wii and Wii U titles. The Joy-Con controllers are more responsive, allow for a bit more nuance, and are significantly less unwieldy than the Wii-motes that came before. Whether you’re catching Cheep Cheeps, climbing up a flagpole, or passing a bomb hot-potato-style, these diminutive controllers hold their own.

Oddly enough, if I have one gripe about the game, it’s that Super Mario Party is, perhaps, too reliant on the Joy-Cons. This is very much tied to the sharable, multiplayer nature of the title, sure, but a lack of Pro Controller support—and even a simple handheld game mode—may be frustrating for some. Whether you’re yucking it up with friends and family, playing online against distant competitors, or going it alone, you’re limited to that single Joy-Con experience.

But—and I can’t stress this enough—it works. While it doesn’t reinvent the wheel, Super Mario Party plays to the strengths of the Nintendo Switch hardware. (Even if this is to the overall detriment of its other, more traditional control modules.)

In short, with dozens of playable characters (and even more non-playable hosts and guest stars), the special Dice Block mechanic, new game boards, a more expansive slate of modes, and scores of new minigames, Super Mario Party is a notable addition to the long-running series. It may not be enough to lead those lost sons and daughters back to the franchise, but with a keen understanding of what it is and what it should be—namely, an over-the-top multiplayer experience that rewards skill without discounting the pure power of dumb luck—this newest Mario Party is nothing short of super. 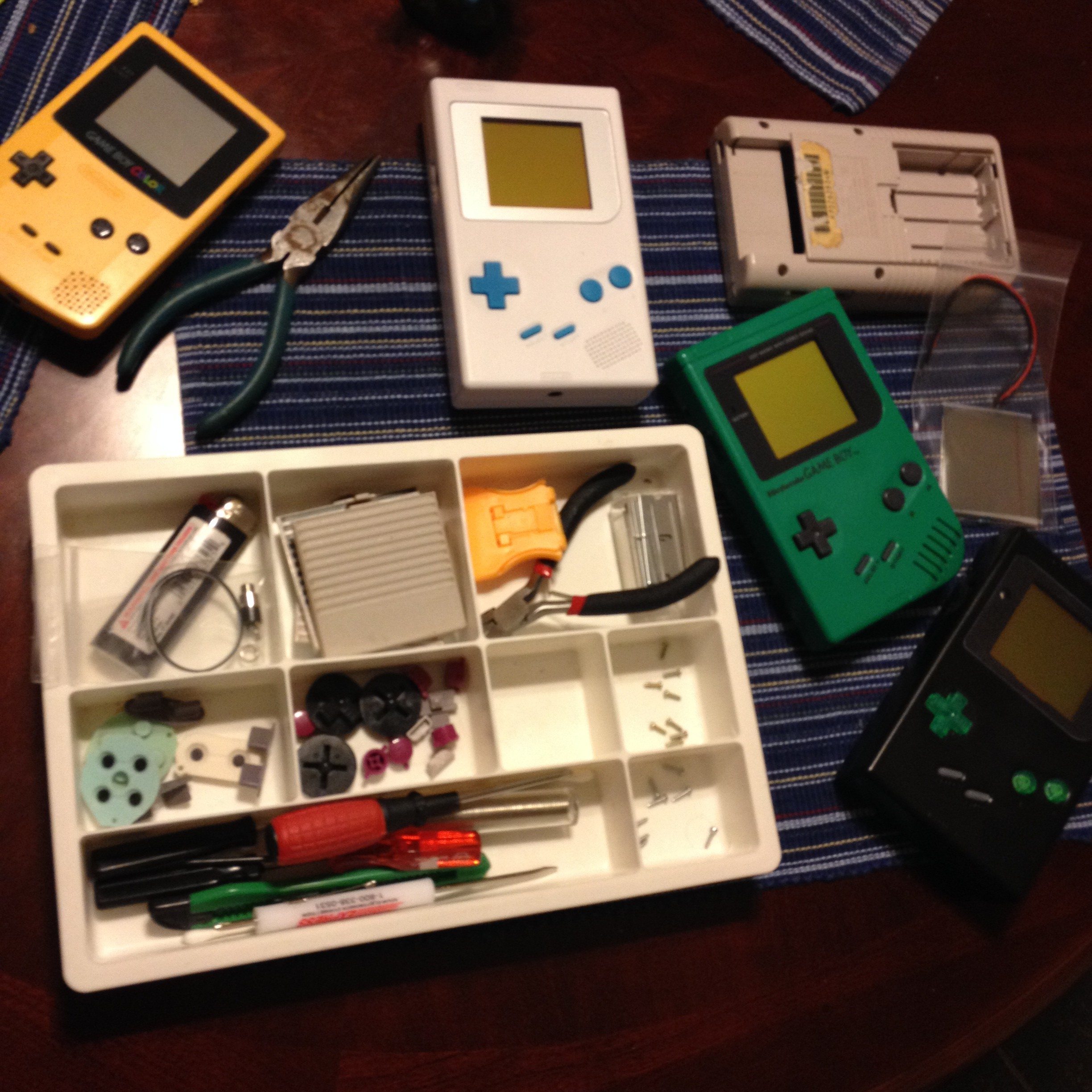 How I Learned to Stop Worrying and Mod Game Boys 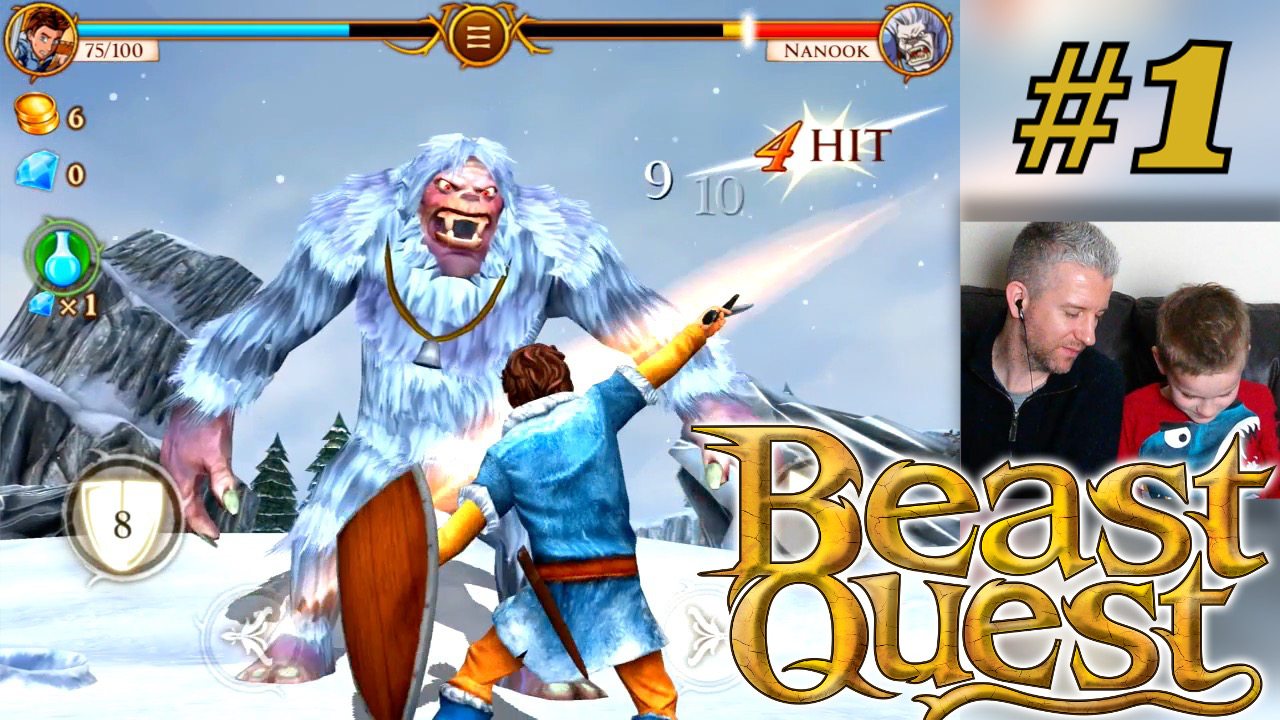