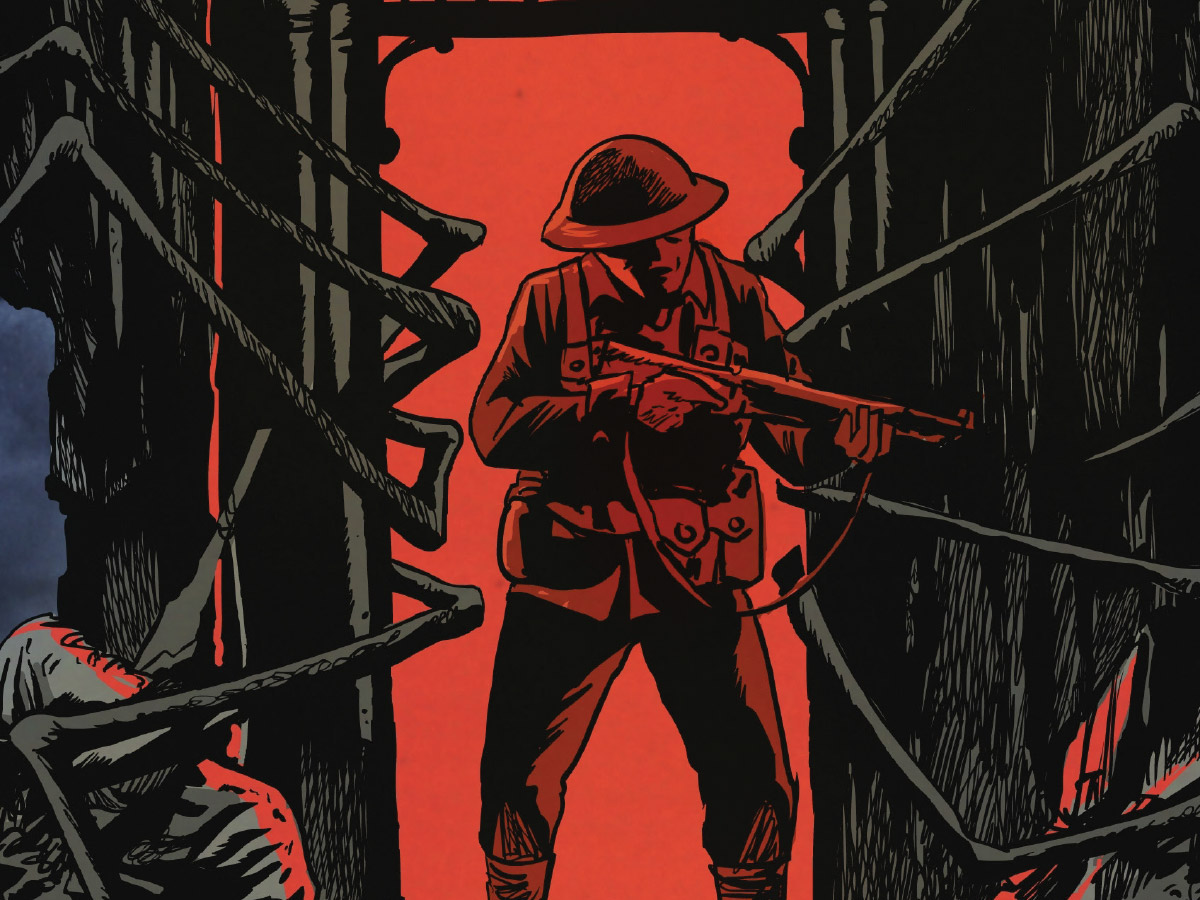 Ray: Of all of the Scottober books, this hard-boiled horror collaboration between Scott Snyder and Francesco Francavilla has been hyped far longer than any of the others. Now that it’s finally here, it’s well worth the wait—this isn’t just the best launch out of Comixology so far, it’s my favorite Scott Snyder #1 issue since he terrified us all with Severed a decade ago. And it goes back to an era that’s rarely used in horror—the golden age of Hollywood.

Night of the Ghoul begins with an oddly intimate setting—a father-son road trip. The troubled Mr. Innman and his son Orson are in search of an old-age home holding a mysterious patient, where Innman presents himself as an insurance agent looking to talk to a dying man. Tension between father and son seems to be growing, as the father is obsessed with an old Hollywood legend and the pre-teen boy is starting to wonder if the father he used to admire is nothing more than a lunatic.

The patient, a horribly scarred old man on his last legs, is skeptical when Innman starts ranting about a mysterious movie named Night of the Ghoul, but Innman is convinced he knows who he is—the legendary director TF Merrit, an old Hollywood icon who supposedly perished alongside all evidence of his legendary movie in a terrible studio fire decades ago. He even claims to have the last damaged reels of the film—and that’s where this story goes from an intriguing intro to one of the best first issues I’ve read in a long time.

See, Night of the Ghoul #1 takes place on multiple timelines and multiple meta narratives. It’s a horror comic, about a horror movie, and the threat in one may also be the threat in the real world. The movie took place in World War I, the story of a platoon that investigated a deserted German village named Culla that had fallen prey to some mysterious evil. But why was this movie hidden from the world, never to be seen again? And what in this mysterious asylum is lurking for our father and son?

At the core of Night of the Ghoul #1 is a fascinating mythology that puts a new twist on classic monster mythology, and also sets up something terrifying for future issues. Snyder and Francavilla build the tension masterfully, with a tone that fuses modern horror with something that evokes classic EC Comics. It’s also something that needs to be experienced on its own. We’re in for something special here. 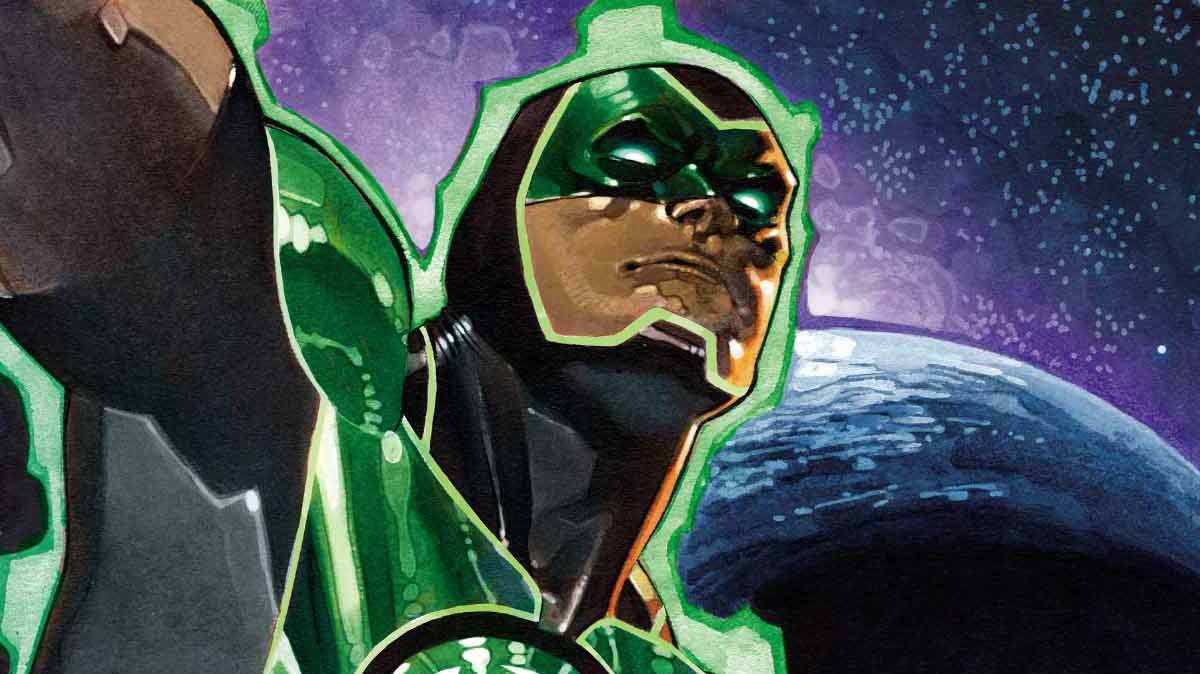