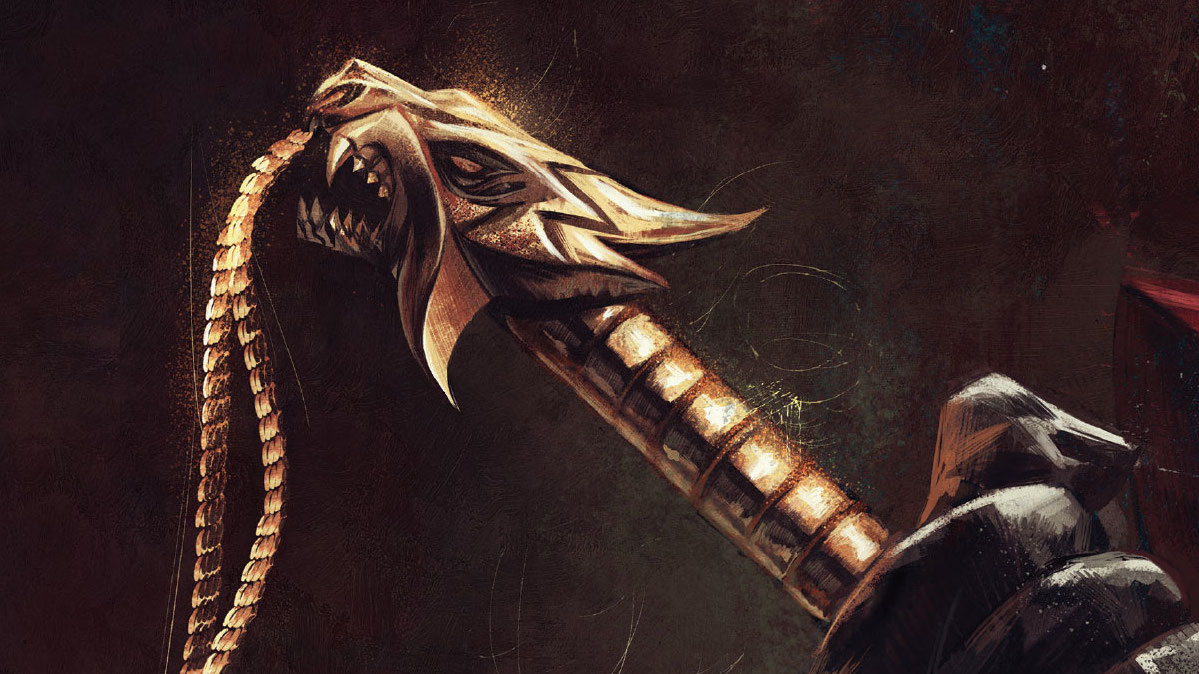 Ray: While this series from John Ridley has been one of DC’s best books for its first two issues, this installment loses its footing a bit due to one major sin—too much ambition. Focusing on Katana, it tackles the history of the character and the Outsiders as well as a whole host of other issues—some very specific and far outside the context of the comics. But because Katana’s history is so complex and spans so many books, it often feels like we’re seeing a cliffs’ notes of the history of the DCU. Starting with the brutal murder of her family at her brother-in-law’s hands and her descent into the world of assassins, it soon takes a brighter tone with her partnership with Batman and her semi-adoption of young hero Halo—who in many ways is the emotional core of this issue. The pages are often narration-heavy, but when we get glimpses of Katana in action, Giuseppe Camuncoli’s art is at its most stunning.

As we head into the second half of the issue, things get a bit more muddled. More so than Black Lightning or Mal and Karen, this issue uses Katana to comment on specific events. One page is a very direct takedown of the famous Judas Contract storyline, calling out both the characters and the fanbase for idolizing Slade while demonizing Terra. Later, as the story shifts to the ’80s and ’90s, Tatsu comments on historical events like the Japanese internment camps (including a controversial comparison that I’m kind of surprised made it past editorial) as well as some forgotten tragedies that surrounded the LA riots. It’s incredibly ambitious, but the sheer ambition means major developments for the characters only get one or two pages. Every one of these issues seems to move us further down the timeline, showing us more and more of this revised history. It’s impressive, but I don’t think this issue connected the way the last two did. 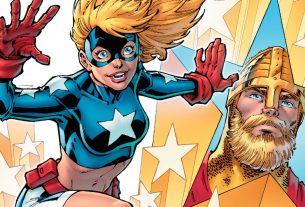