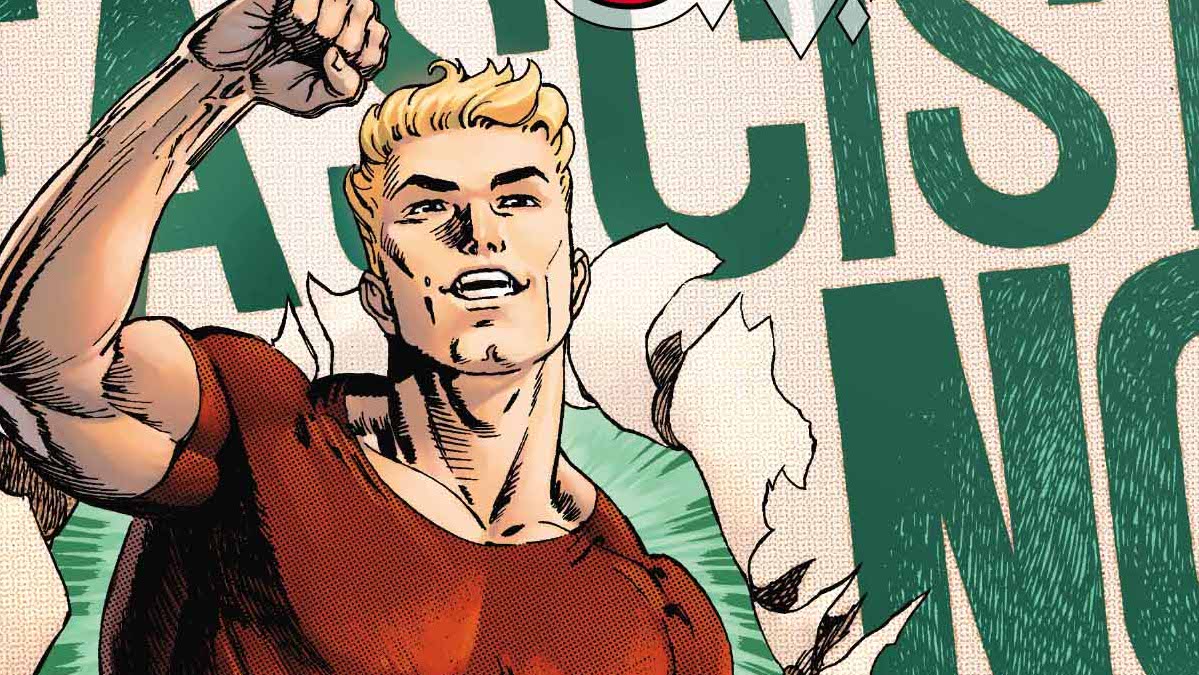 Ray: Last issue’s journey through all of DC continuity left behind some scars – or namely, one big muscular scar that Harley’s going to have to wrangle in Harley Quinn #51. That would be Golden Age superhero Captain Triumph, a blond he-man of a hero whose methods of crimefighting are more of a blunt instrument. The issue opens with him saving a man from being run over by a runaway car – and then wrapping the driver up in a metal pole before he can protest that his brakes were out. He also thinks that cell phones are mind control devices and that he’s been transported here by his arch-nemesis, High Priest Sitok. Harley, meanwhile, is continuing her bonding session with her mother, enjoying some downtime and trying to figure out exactly what she wants to do with her life. There’s a really good part of the conversation involving Harley’s past with Joker and the way it affected her family, and I’m glad to see that Humphries is continuing to double down on “Harley is over that clown”.

When Captain Triumph’s destructive exploits become public, Harley figures out that she’s to blame via a conversation with Jonni DC – which leads to one of the best sight gags in a DC comic in a while, involving an assortment of Donna Troys. Harley is basically told “This is your mess, clean it up”, so she intercepts Triumph at the Mayor’s office, where he’s engaging in some classic Triumphdickery by threatening the mayor over closing a library. The arrival of a masked villain themed to the spy agency Checkmate – coming with a mobile “rook” battlesuit as well – complicates things, but Harley helps him escape into the sewers and tries to keep him from going rogue by showing him what there is to enjoy in this time period. Triumph is given serious reasons to be so unstable – his brother is back in his original dimension – but he has a hair-trigger temper, so it’s not surprising that Harley eventually manages to trigger it by revealing the truth of her involvement in his predicament. Not my favorite issue of the series, but Humphries continues to deliver great Harley stories.

Corrina: Sorry, give me a minute, I’m still laughing at the assortment of Donna Troys. Hah!

Okay, that’s better. This title was always great when it broke all the rules and became as chaotic as its title character. After some time in serious-land, we’re firmly back in the realm of dark humor along with some meta-commentary on DC continuity and comics in general.

Captain Triumph may or may not be a real Golden Age character. It doesn’t actually matter because what he represents is a certain style of comics that’s so out-of-style that his heroism is closer to Harley’s chaos. And that makes him a perfect–and amusing–foil for Harley. A special nod to artist Sami Basri for an excellent look for the good captain.

These last couple of issues are the best the title has been in a while. 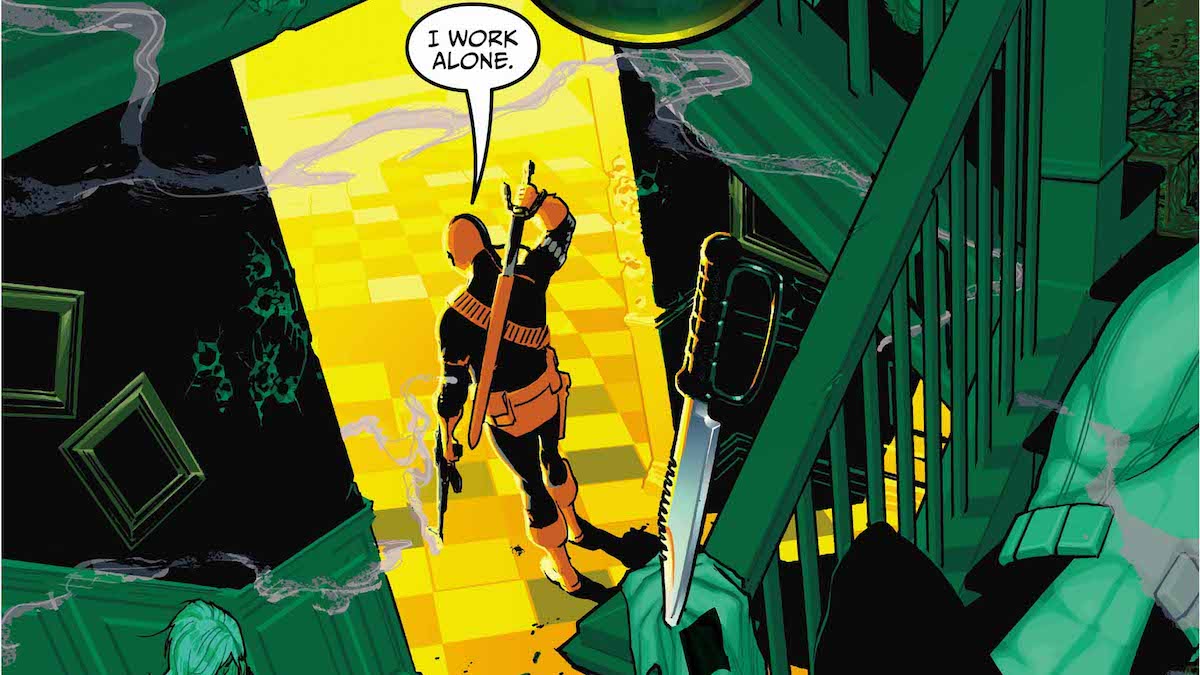 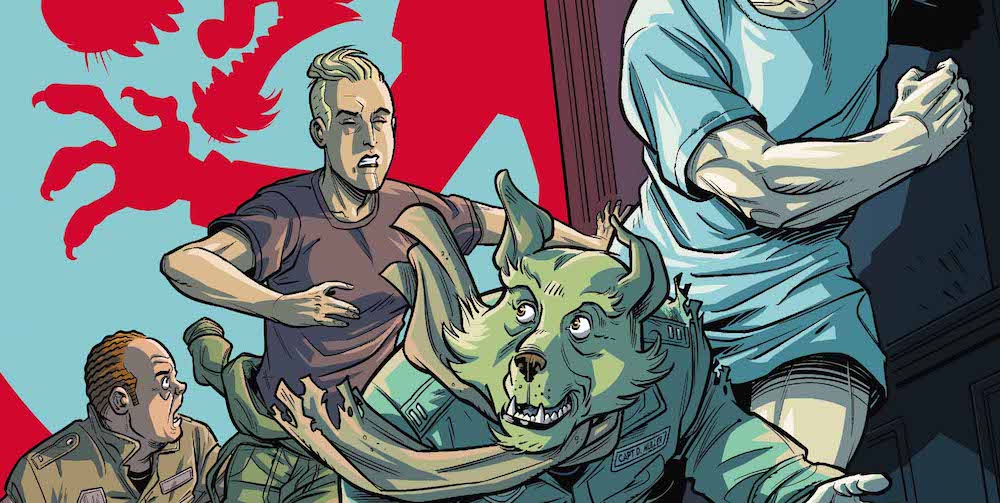 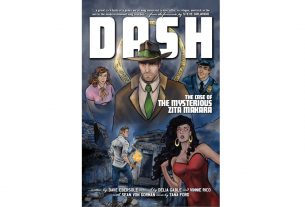