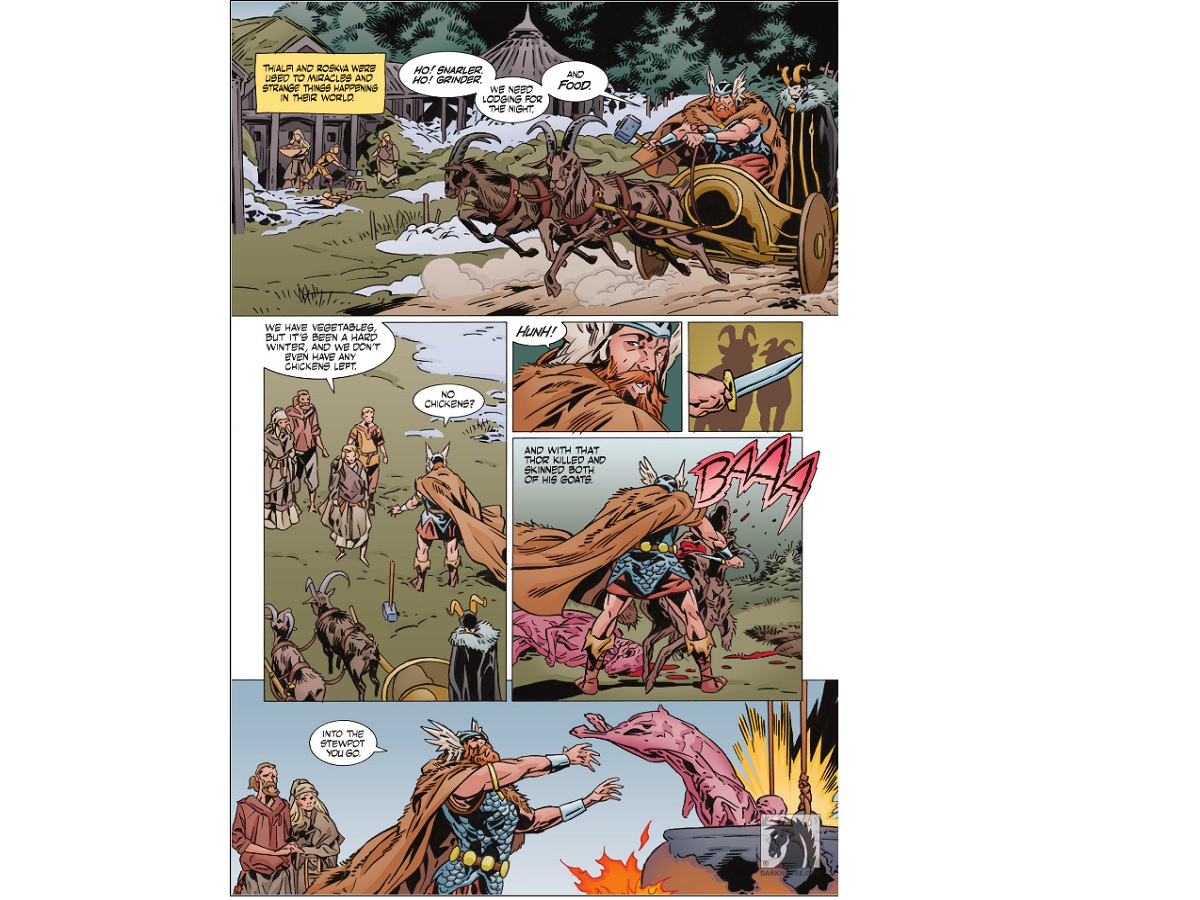 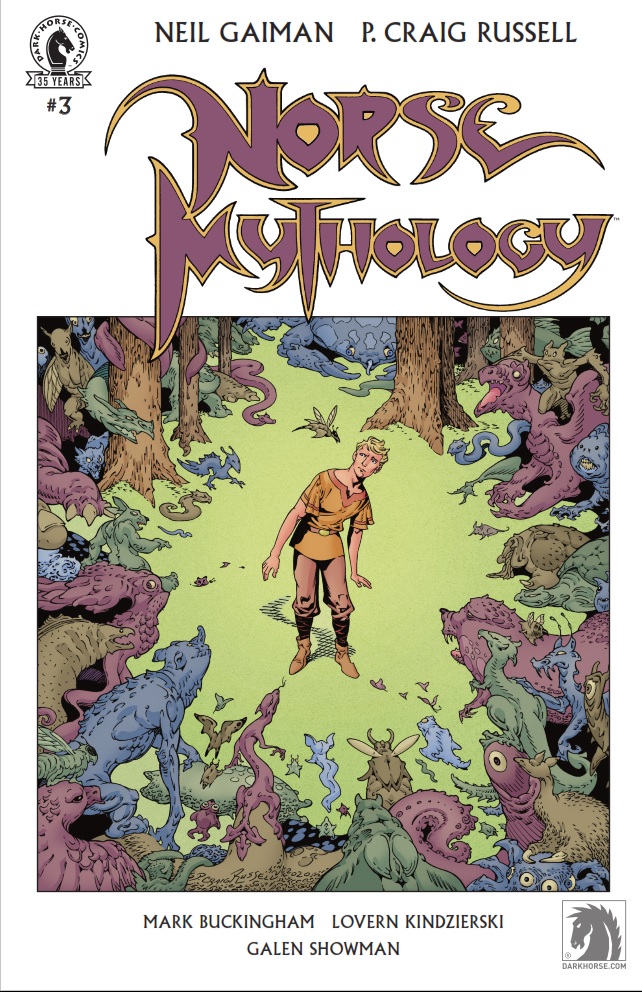 Norse Mythology II issue #3 begins with yet another sequence of hilarious, bizarre, and magical events. Very much within the tradition of Nordic fairy tales—although they would scorn the idea of the name “fairy.”

However, fairy tales are a staple of Russia and Europe. What the Brothers Grimm did, for instance, was simply write them down, give them a shape, trap them on the page. When the lore was only told in song and preserved inside the Nordic sagas, it was ever-changing, and what Neil Gaiman does here is to give it, yet again, an engaging form for us to read.

Thialfi could outrun anything, and he was nimble on his feet. He lived with his parents and his sister, Roskva, and his life was full of wonders, even before the time he met with Thor and Loki. 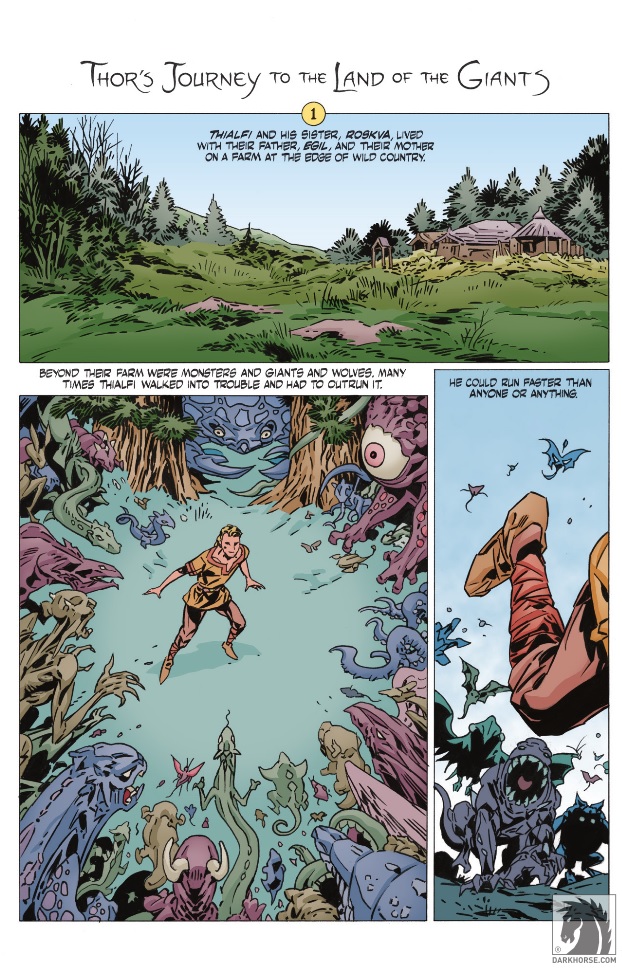 Now, Loki tricks him into doing something wrong, and Thor, though mad at him first, comes to accept him as his bondservant later. If he can keep up with two gods on their journey towards Jotunheim, the land of the giants, of course.

Thialfi says that he can, so he bids farewell to his parents, and begins a marvelous journey…

The first thing they find in their path is a shrimp, a self-described small giant by the name of Skyrim, who agrees to share some part of the road with them.

The second thing they find is a castle, where the big brothers of Skyrim are having a party…

Fairy tales weave wonders and feasts inside of them. They also weave giants and feats, cunning and deceit, and we still love them for it. 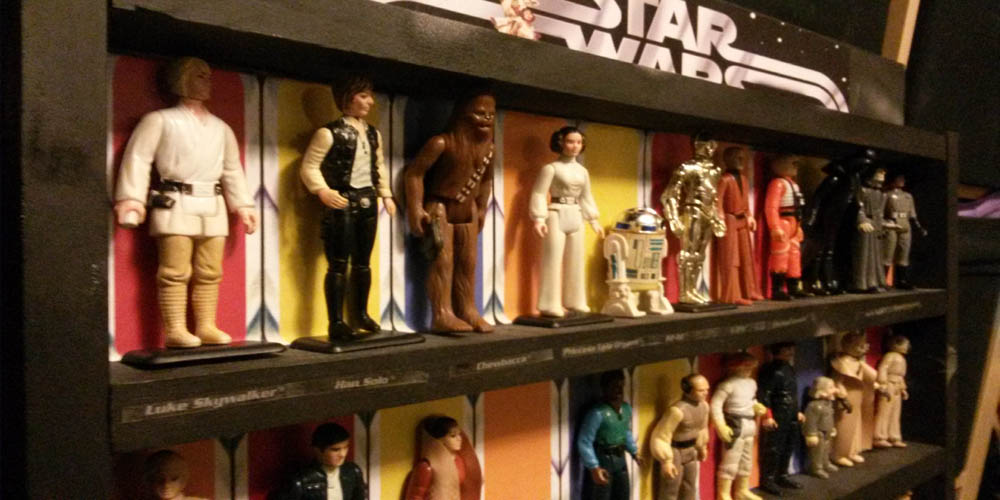