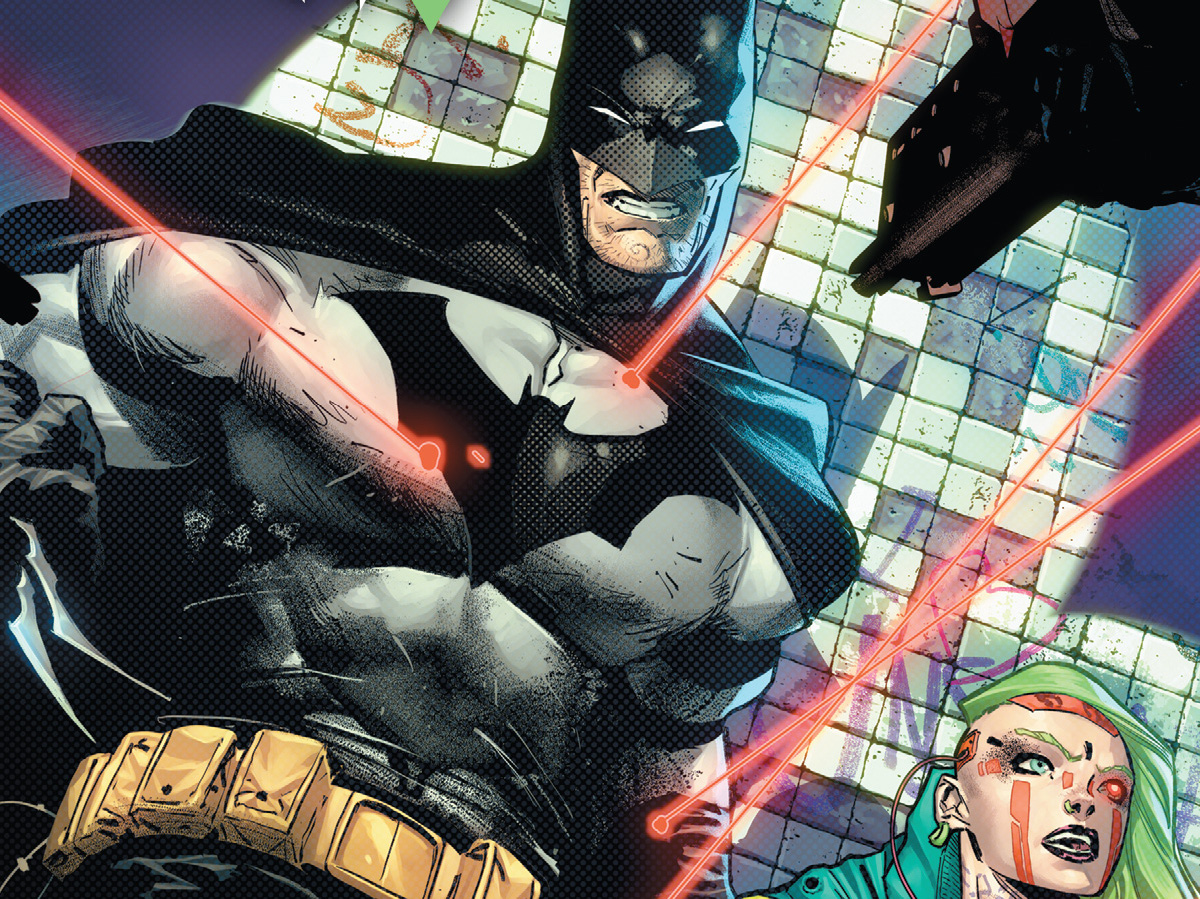 Ray: Fear State is almost here, as the city continues to close around Batman, and this issue jacks the tension up to eleven. First, shout-out to Jorge Jimenez for the sweeping, terrifying visuals at the start of every issue as Batman faces a horrific Scarecrow spectre. Shades of Scary Stories to Tell in the Dark every time this version of the villain appears. But in the present day, there’s a far more pressing threat, as the walking excessive force complaint that is Peacekeeper-01 storms the Unsanity Collective. As Miracle Molly desperately tries to get her friends out alive, Batman and his chaotic allies Ghost-Maker and Harley show up to make the battle easier—but it may be too late.

I’ve got to say, I really like the Unsanity Collective. Not just because we appear to get a new non-binary DC character this week, but because it’s one of the few times Batman teams up with an explicitly outlaw/criminal group. I’m hoping this leads to him evolving his views on criminal justice a little bit, as the outlaws work to save each other and the law literally puts a bounty on his head. The end of the issue delivers one stunning betrayal after another as Scarecrow makes his move and the final countdown to Fear State begins, and Tynion has managed to do what few other writers have—make Scarecrow a legitimate horror villain. This continues to be one of the most consistently entertaining DC books, and the fourth buzz-worthy main Bat-run in a row.

The Ghost-Maker back-up, which ends this issue but will get a feature-length conclusion in the Batman annual in November, continues to deliver fun action. Ghost-Makers assassin rivals get more and more absurd with each issue, this one featuring an insane, pain-obsessed mummy priest who may also be one of the world’s worst serial killers. Ghost-Maker’s ascent up the tower continues to be highly entertaining, and I’m looking forward to him finally facing Madame Midas. It’s superhero comics by way of Korean martial arts films. 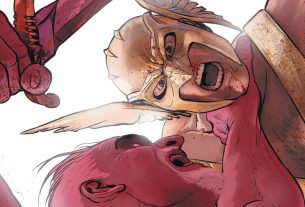 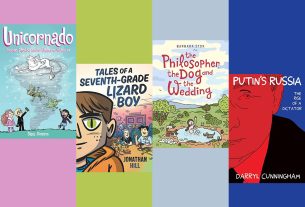