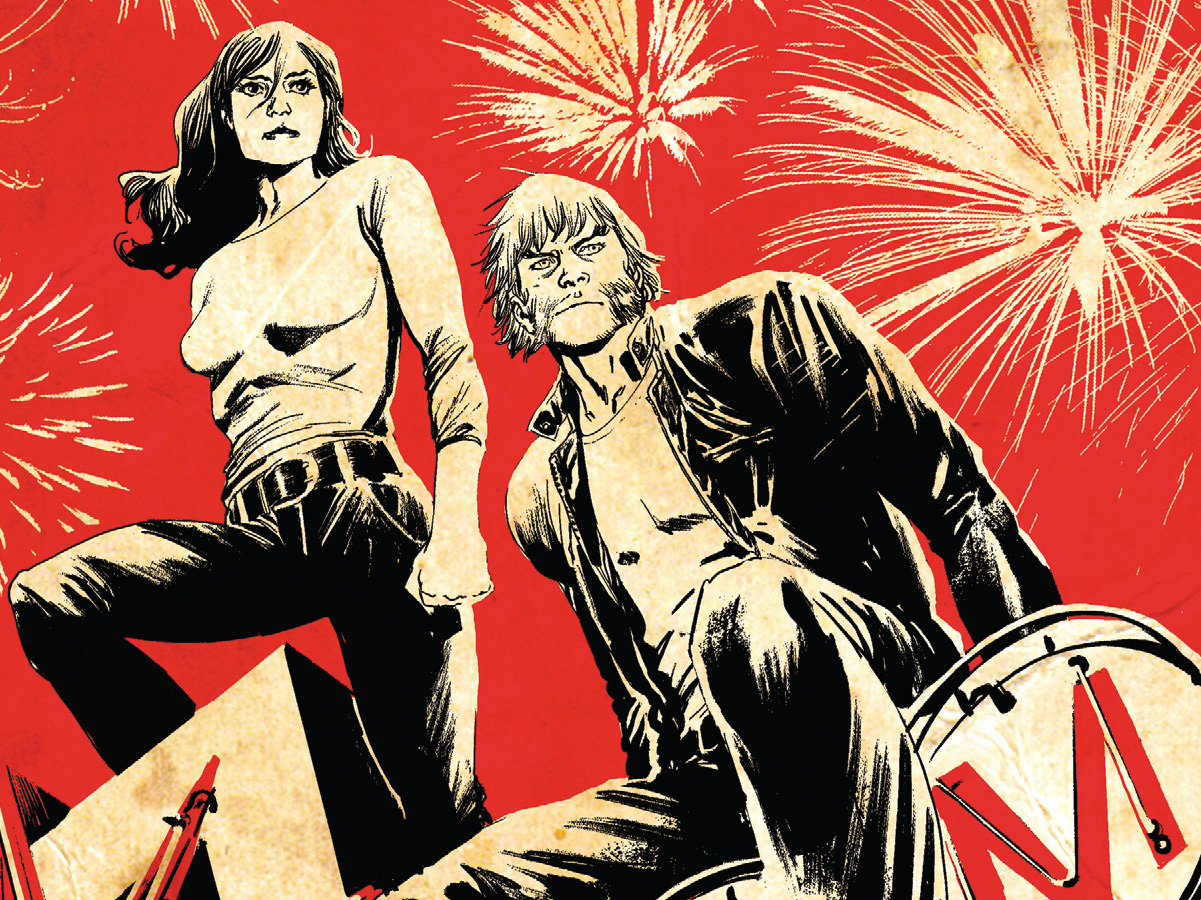 Ray: It’s been a long, winding path to get here, but the conclusion of the American Vampire saga after around a decade was worth the wait. When we last left off, Pearl, Skinner, and their allies were making one last stand against the evil possessing the doomed Sheriff Jim Book. Skinner’s arrival at the end of the last issue, newly empowered, was exactly the dramatic sort of last-second save the character is known for, and it sets up a fantastic final battle, Lurking in the background is just about every surviving character from the rest of the run (and surviving is a mutable term in this book), but also some bigger players. This run’s subplot of the White House itself being infiltrated and pulled into the war of ancient demons reaches a climax here, as President Ford is handed a nuclear button and the choice to essentially damn the world—with some perfect Cold War-era tension built in.

While the first half of Snyder and Albuquerque’s final act has some spectacular action, the second half has some of the best quiet moments of the series. It shouldn’t be a big surprise that not everyone makes it out of this story alive/undead, and the goodbye that spans a good part of the final act delivers in every way. The story doesn’t quite end—it sets up an intriguing status quo change that moves one of the survivors into a very prominent role and even potentially sets up a spinoff. But this is definitely the end of an era, as the sun sets on the saga that began Snyder’s time at DC—just as he prepares to move on to his biggest creator-owned enterprise ever. This story began in the American west and expanded into a time-and-space hopping saga since then. It’s fitting that as it ends, we get one last tribute to this bygone era of heroes and rogues. 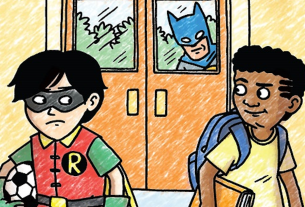