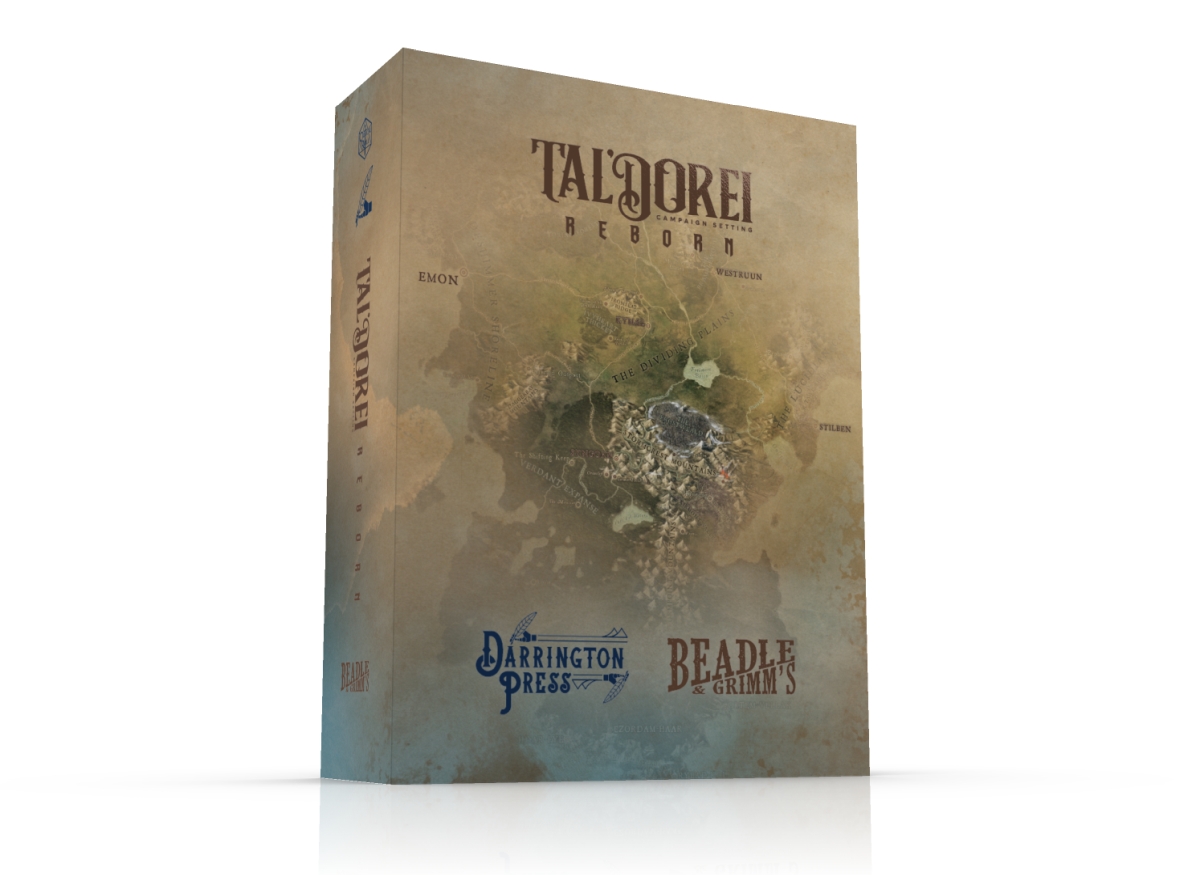 Just announced, Beadle & Grimm’s will be producing a Premium Box Edition of Tal’Dorei Campaign Setting Reborn, the upcoming Darrington Press sourcebook for popular Dungeons & Dragons series Critical Role’s setting of the continent of Tal’Dorei. It’s due to be released between the end of this year and early 2022.

There will be three tiers of the Tal’Dorei Reborn set.

The first tier is the Arcane Tier, which contains just the Premium Box Edition itself. That is priced at $249. Some of the items that the Arcane Tier will include are:

There are two optional purchases alongside Premium Box Edition, that can be had at a discount when purchased in one of the two additional tiers.

The Awakened Tier, which costs $299, includes everything from the Arcane Tier, and either the optional Badge Pack or Map Vault. The Exalted Tier includes the Tal’Dorei Reborn box set and both the Badge Pack and Map Vault, for $349.

The Badge Pack includes 4 additional pieces of faction jewelry. Like the Map Vault, it costs $70 when purchased separately.

More information and images of the contents of the Premium Edition of Tal’Dorei Campaign Setting Reborn can be found at the Beadle & Grimm’s Tal’Dorei page. All three tiers are available to preorder right now. 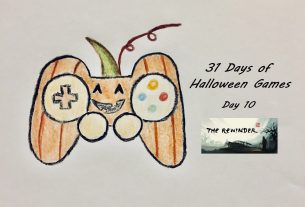 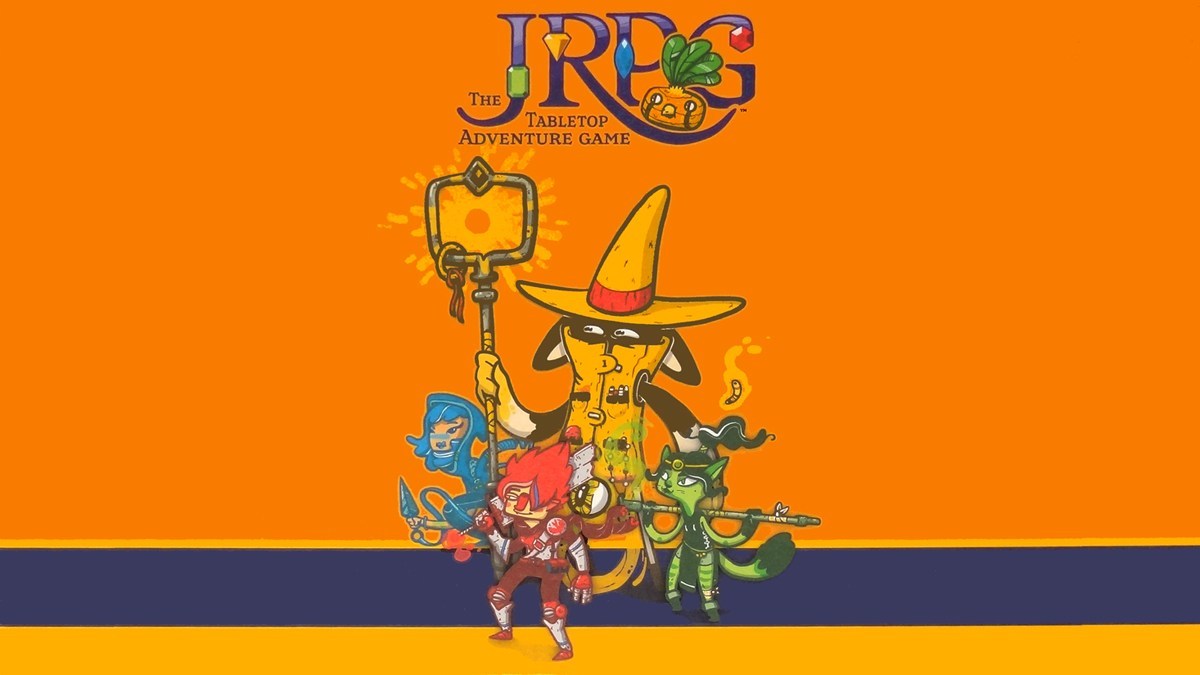