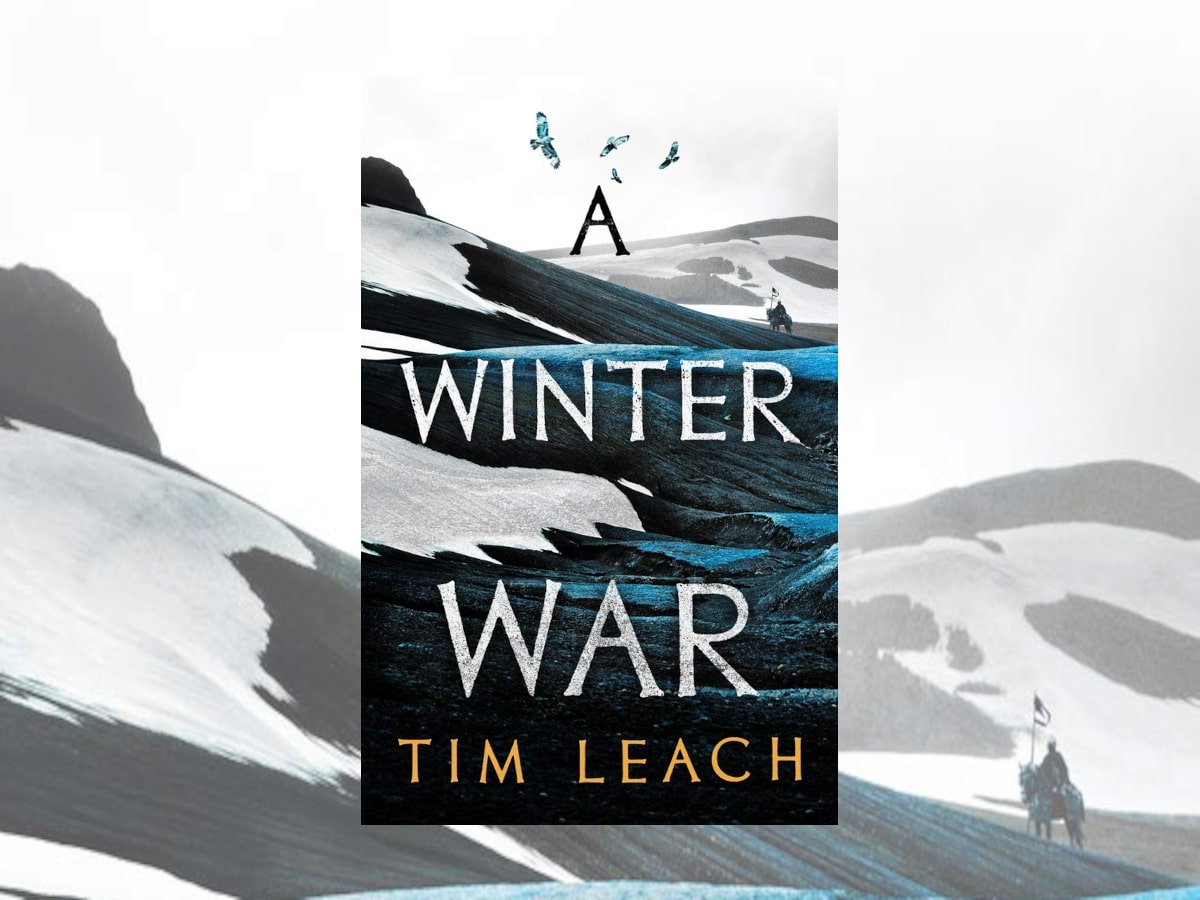 When I first started out on my book blogging career, I was sent a debut novel called The Last King of Lydia by Tim Leach. I was utterly entranced. It may still be my favorite historical novel. Skip forward a few years, and now I have been fortunate enough to read another novel by Tim that comes to us from the mists of ancient history. A Winter War depicts a difficult winter for the Sarmatian tribe, war with the Romans, and its aftermath. The result is a taut novel filled with fierce, terrible beauty.

What Is A Winter War?

The Sarmatians ride to war. They aim to defeat the Romans on the ice, using their superior cavalry to crush the armies of Rome. Rome has other ideas. At the center of the cavalry charge rides Kai. He fights bravely, but in vain. As the other Sarmatians around him are cut from their horses, Kai is knocked to the ground and left for dead. He wakes some time later on a desolate corpse-filled ice-plain. His first mission is survival. Return to Sarmatia, to his family.

On his return journey, he finds a group of his people. They are set to flee southwards, away from the Sarmartia, hoping to live life as mercenaries. Instead, Kai takes over the leadership of the group with the aim of bringing them home.

Why Read A Winter War?

A Winter War is filled with a tangled web of complicated relationships. It is for these that you should read it. Kai is a complex character—hard as iron, yet also too soft for the realities of life as a Sarmatian warrior. He carries a shameful secret, something only a handful know, including the man he defeated to win the right to lead his people, and his sister, a feared warrior. Laimei, “The Cruel Spear,” holds her brother in the utmost contempt, yet she remains quiet about what has passed between them.

Later, the pair rescue a Roman soldier, and he too is added into the complicated mix. Kai strikes up a relationship with a fallen comrade’s wife—another tendril to the web of connections and alliances. The final strand comes from the elders of the other Sarmatian tribes. Will they follow Kai’s lead as he aims to deal with the Roman threat, or do they aim to double-cross him for their own ends?

Sitting outside of this is Marcus Aurelius, the aging emperor who had decided to wipe Sarmatia from the map. The Sarmatians live in fear of being crushed by the Romans, the Roman prisoner is aware that his captors might tire of him at any moment, and Kai is aware that his world could collapse with a single revelation. Everything in A Winter War is poised on a knife-edge with collapse imminent. This gives rise to huge tension for the reader and between the novel’s characters.

The story, I think, is about living the right kind of life. Where the right kind of life is being true to yourself, not just following convention because that is what your position dictates. It’s about the importance of working with enemies where you have common ground, the possibility of finding friends in unlikely places, and the importance of trust.

Tim Leach has chosen a historical backwater in which to tell his tale. I have barely heard of Sarmartia or its people. The set pieces in the novel are tension-filled and its combat brutal. The depictions of the magnificent warhorses of the Sarmatians are wonderful; they resonate with power and beauty. As someone whose love of reading comes, in part, from the horsemen of Rohan, I found the Sarmatian cavalry charges exhilarating.

A Winter War is a novel about trust, friendship, and living with expectations thrust upon you. It’s a thoughtful historical novel by a novelist who is quietly excellent and deserving of as wide an audience as possible.

You can check out my other book reviews here.

Don’t just take my word for it. This review is part of the Winter War blog tour. Check out all these other great reviews too! 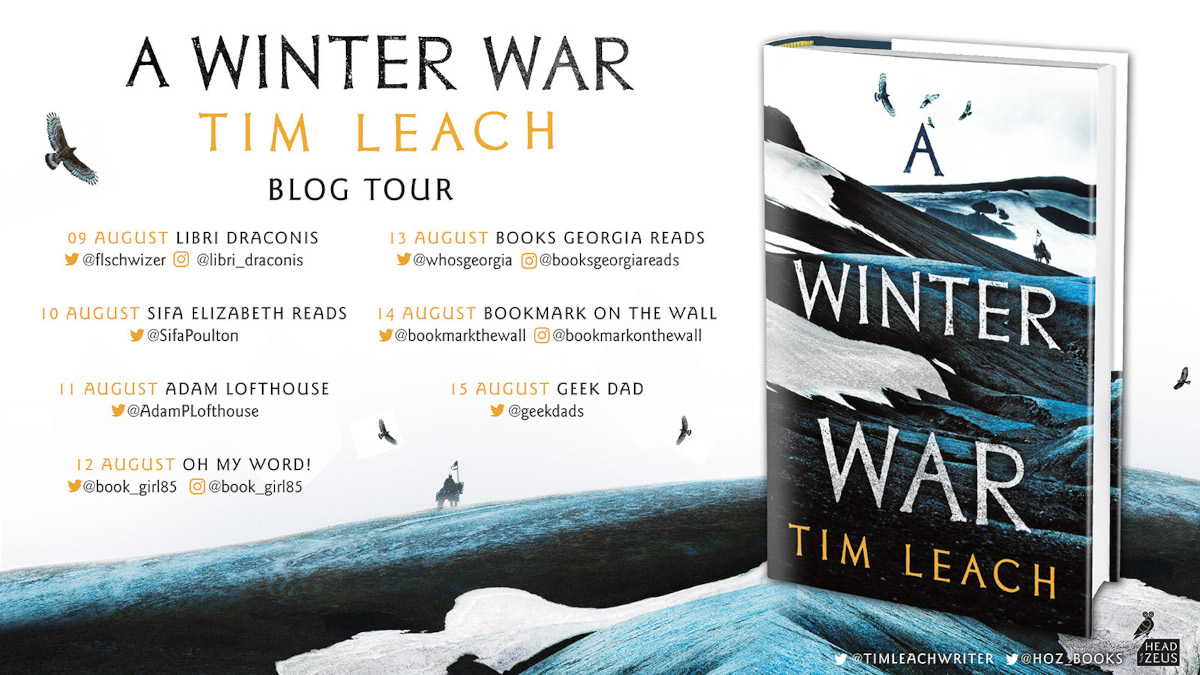 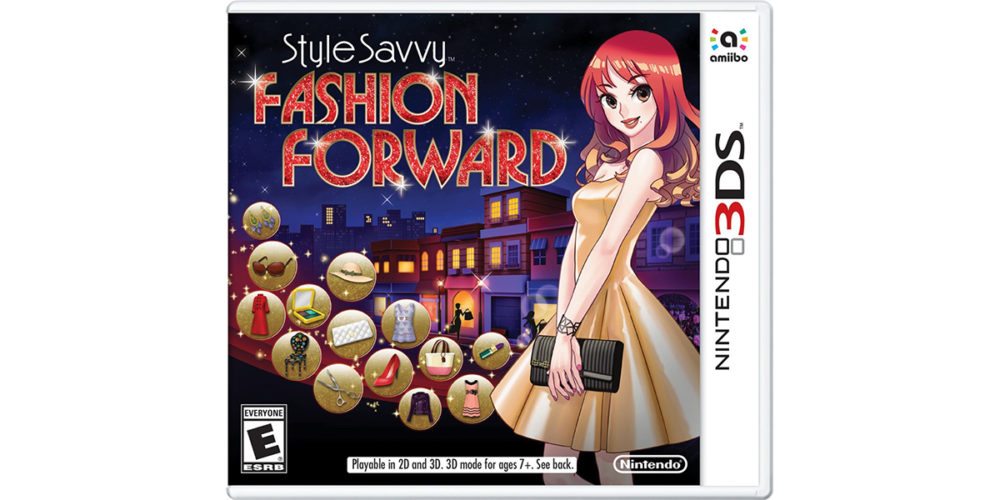 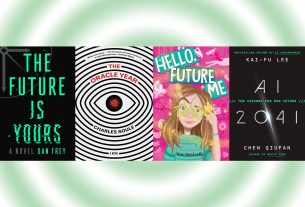 A Conspiracy Theory You Should Share With Your Kids