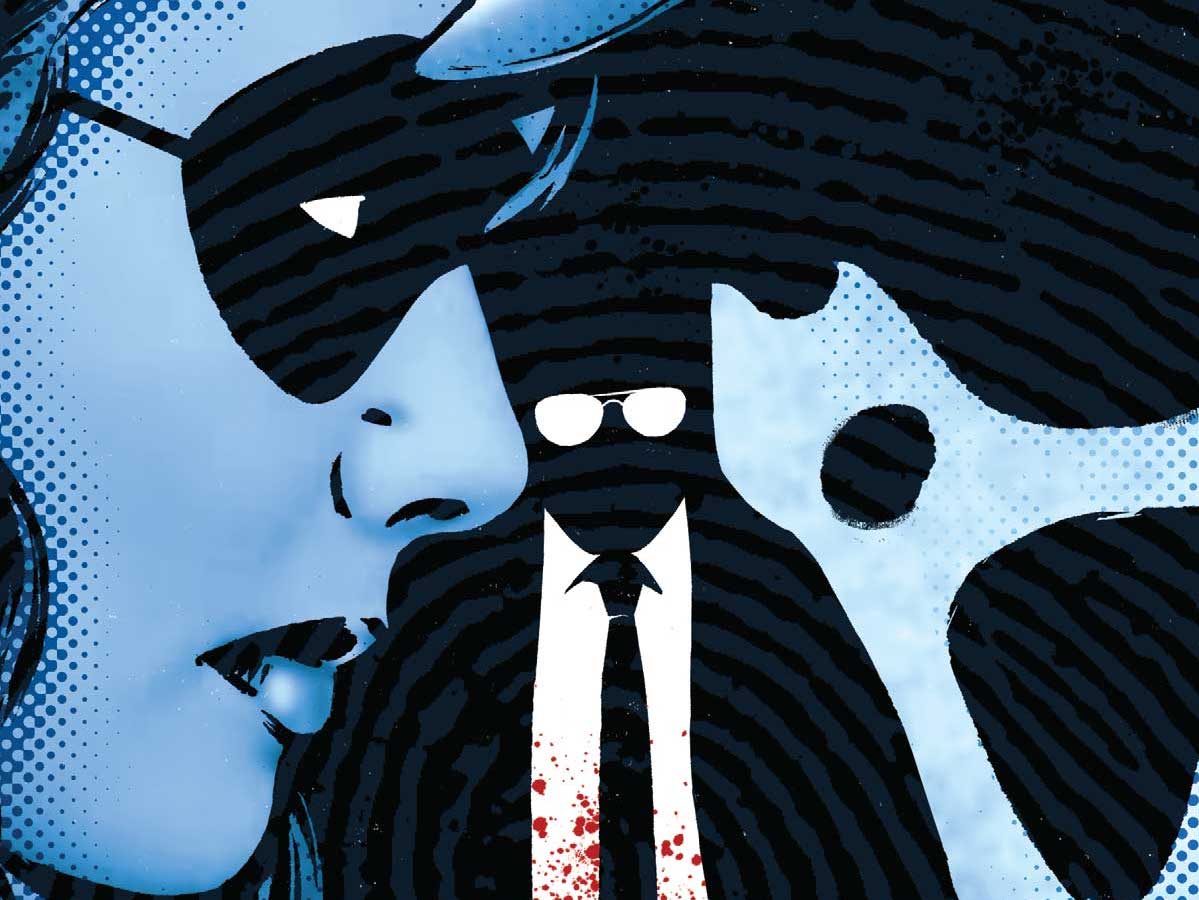 Ray: Every issue of this fascinating noir thriller is a puzzlebox to be opened, and after nine issues, this one sees the Detective finally piece things together. In a meeting with Turley’s security chief, who has been working with previously, he finds the final members of the conspiracy led by Rorschach Wil Myerson. The operation was just a little too well-put together to be the result of a conspiracy crank and a cult survivor barely out of her teens, and we’ve seen other players enter the fray. But how did they get access to a convention where they were able to take a shot at the Republican nominee for President? They needed someone with inside knowledge—and that leads the Detective on one last chase. He looks into four people who could have been the intel source, and eventually finds one who matches—except he’s already dead, and his appearance matches the body found on the farm last issue.

Much of this series is essentially a postmortem, with almost all the major named characters being dead but still driving the story. That continues this issue, as we see a man with a proud career being slowly radicalized, and a woman who worked for him and was loyal to him realize she’s been pulled into something terrible. I also expect this to be one of the most controversial issues of the run, both with a surprising twist in this alternate history that reveals a major American event never happened, and a last-act reveal that indicates who the true villain of this story may be. Above all, this series is about one thing—paranoia. The villains were driven to commit an act of attempted murder by paranoia, both about the world at large and about imagined threats. And now, as the Detective reveals his cards, he’s forced to wonder—how far will people go to keep the truth from coming out? Two issues to go, I have no idea what will happen, but this is brilliant work. 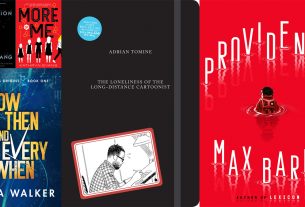