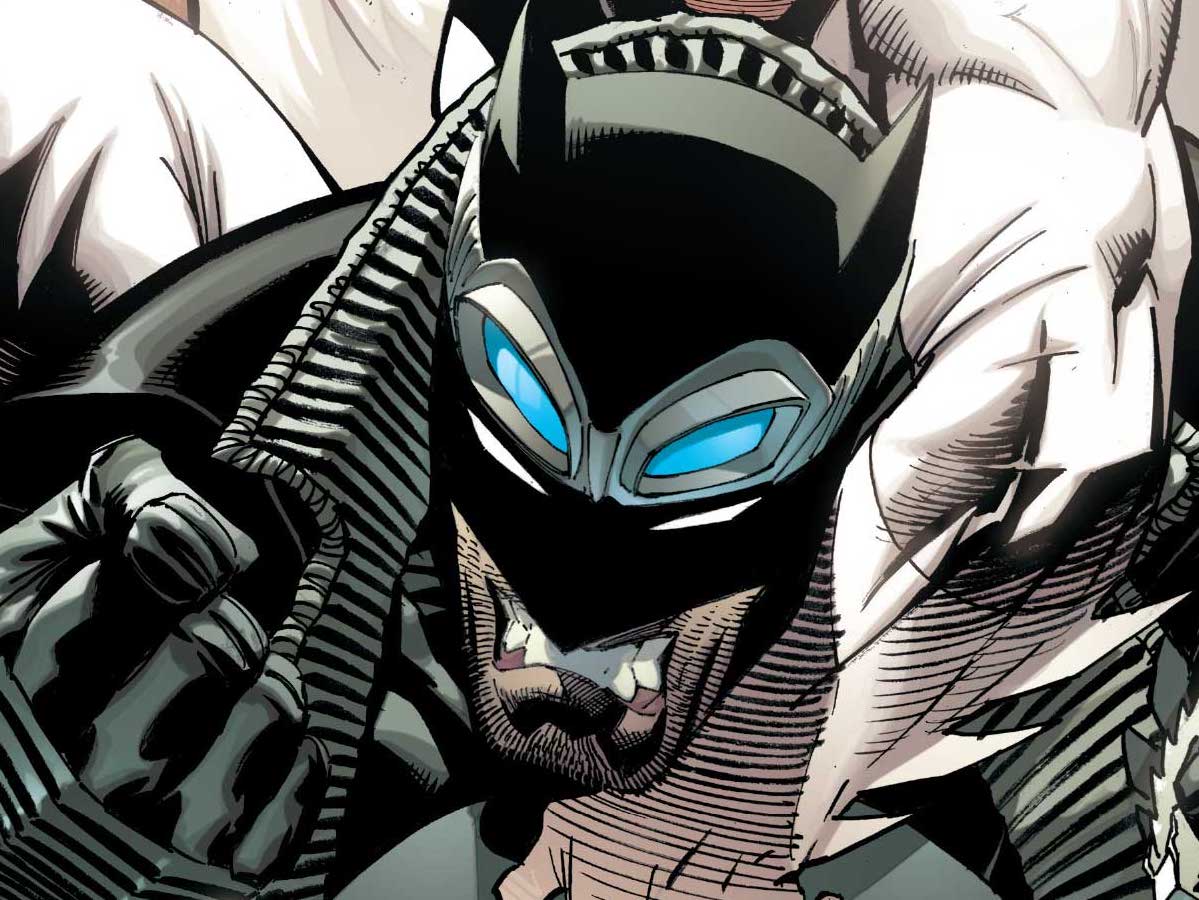 Ray: After the attempted murder of Henri Ducard, Bruce Wayne found himself under arrest last issue—a surprisingly common problem for him, as we saw in other books. This time he’s suspected of being involved in Ducard’s attack, but as the interrogation goes on and becomes more intense, it becomes clear this isn’t all the officers are up to. Or are they officers at all? As they start asking questions about the vicious series of murders targeting Batman’s rescues over the years, it turns out that Bruce has essentially walked into the lion’s den. Old Bruce Wayne stories are pretty common lately, but I’m a fan of this one because it’s an age we haven’t really seen much of before—a Bruce past his prime but still in fighting shape and more than willing to prove it. The fight scene as he makes his way out of the police station despite being poisoned and stabbed is some peak Batman action.

With most of Batman’s traditional allies either abroad, estranged, injured, or dead, Taylor has been able to have a lot of fun developing the original character of the new Squire. She reminds me a little of early Stephanie Brown, as she has no problem questioning Bruce’s ways or snarking at him with zero fear. She’s an interesting character, and I’d really love to see more of her dynamic with Beryl in a spin-off. I do question the decision to have the main villain of this series on the cover fighting Batman, as she doesn’t actually even appear in this issue. But her presence is definitely felt as she continues to pick off Bruce’s connections one by one and her massacres become increasingly deadly. This type of international espionage and terrorism story is different for Batman, and as we had to the final act, Taylor and Kubert are doing a great job of jacking up the tension with every issue. 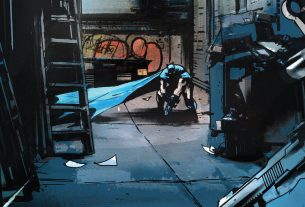