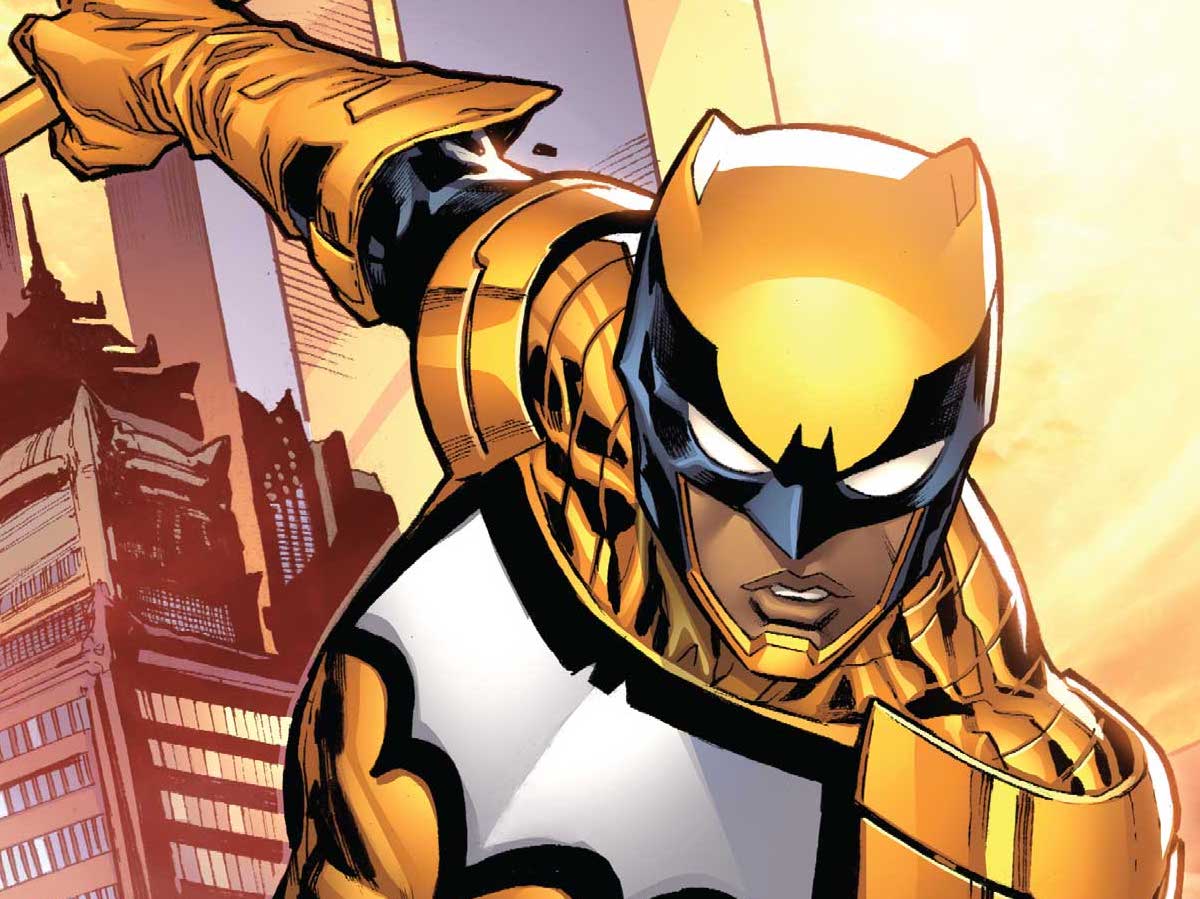 Ray: DC begins a new series of oversized one-shots focusing on Bat-characters who haven’t gotten the spotlight in a while–and first up is Duke Thomas, penned by the man who co-wrote his last miniseries. Tony Patrick added a lot of flourishes to Duke’s story last time, making The Signal Gotham’s daytime hero, giving him a new guardian in his older cousin, and introducing a mysterious new supervillain who claimed to be Duke’s father–and the source of his strange metahuman powers. This time, he picks up on a lot of current continuity–including Duke’s friendship with Cassandra Cain from the Outsiders–but is very much building on the foundation he set up and expanding on it.

There is a lot of backstory in Duke’s comic history, and he’s had a lot of short runs. Patrick is ready to work with a lot of continuity here–but that might be controversial. While Izzy from We Are Robin has become one of Duke’s allies and confidants, fellow teammates Riko and Dax seem to have actually become villains–resenting Duke for siding with Batman. I was a little surprised to see some of Riko’s insults and how personal they get. Batman, meanwhile, is dealing with his own new threat–in the form of a sinister new tech magnate named Xander Pearl with his own designs for Gotham. With tech-based villains making inroads into Gotham, an infiltration into an underground market soon turns chaotic.

There is a lot going on in this issue, maybe a little too much. Patrick tosses every bit of Duke Thomas mythology at the wall, plus some new things, and most of it works very well. It would be easy to get overwhelmed by the chaos, but the script uses that to its disadvantage–letting Duke get overwhelmed as well and showing us how the chaos affects him. The first scenes are strong, the story ends with several new mysteries and a major new antagonist in the wind, but there’s just one nagging question–when is this going to be followed up on? This one oversized issue is very good, but Duke deserves a long-term spotlight as well.