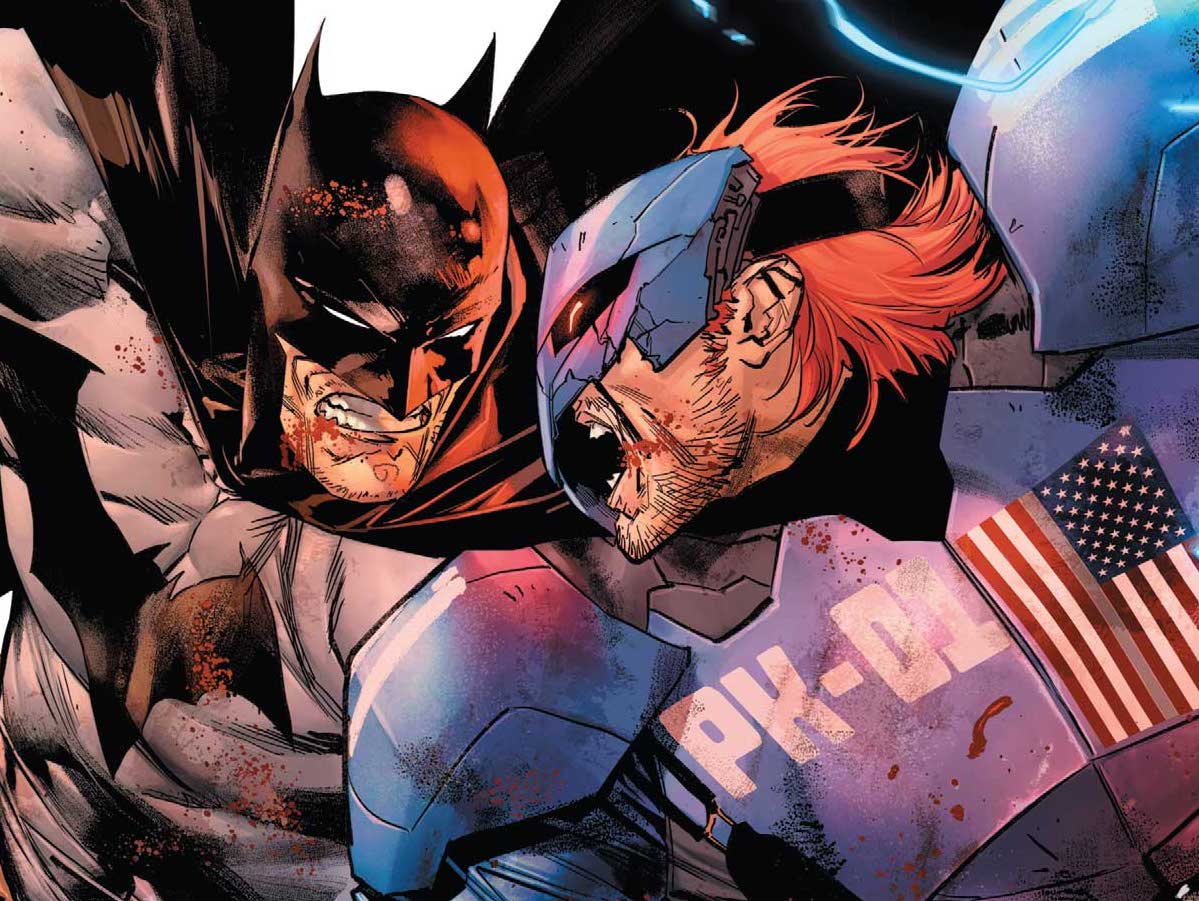 Ray: Things heat up in a big way as the title rockets towards Fear State, with Batman still trapped in a haunting flash-forward. But in the present day, he’s in just as intense a predicament–being hunted relentlessly by the newly crowned Peacekeeper-1, Sean Mahoney. The super-cop designed by Simon Saint and authorized by Mayor Nanako is one of the toughest challenges Batman has faced in a while, a trained cybernetic warrior who is breaking down the Bat piece by piece–and he’s got the law behind him. Nanako stays within the law, but is becoming increasingly closed off to opposing opinions–even rudely dismissing Commissioner Montoya. And Simon Saint, of course, has zero issues breaking ethical lines.

With Batman injured and outgunned, much of the action this issue falls to Ghost-Maker, as Batman’s erstwhile ally pulls off an amazing stunt to enter the fray. The addition of this wild card to the series has been a lot of fun, as has been the introduction of the Unsanity Collective–the next target of Mahoney. This new supercop’s backstory becomes a key part of the issue, as Harley Quinn reveals some dirty secrets of his time at Arkham–revealing that he may have been one of the worst possible choices to give this kind of power to. And as the issue’s main story draws to a close, it’s impossible to avoid the many real-world parallels that are creeping into the story, as DC’s newest villain may just be a deadly dirty cop.

The backup, focusing on Ghost-Maker, delivers fantastic art once again as Ghost-Maker battles his way through cybernetic enemies in the water under Madame Midas’ fortress. But the best part of this issue comes in a flashback to one of his battles with a ruthless crocodile mutant assassin–not Killer Croc, but a bigger international version. Some fun deep cut references to characters like the Great Ten, and Ricardo Lopez Ortiz continues to deliver some of the best visuals in comics. 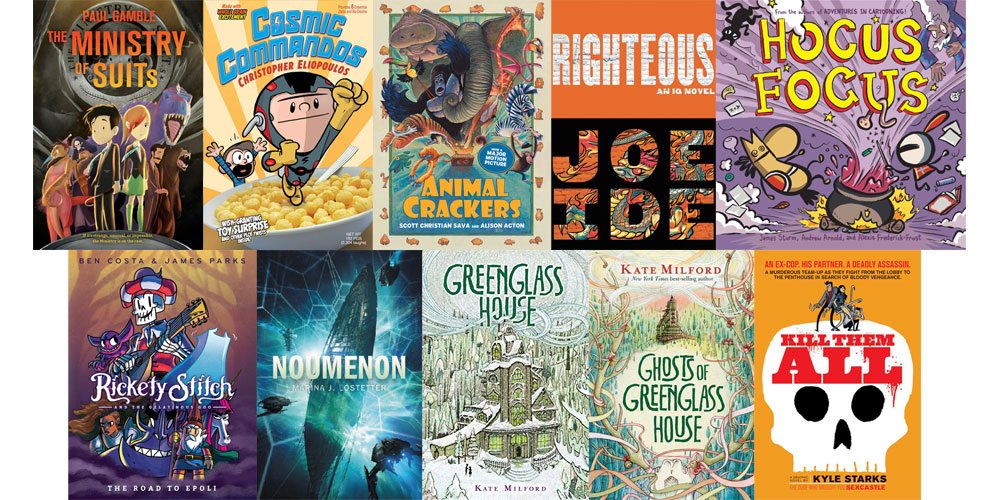 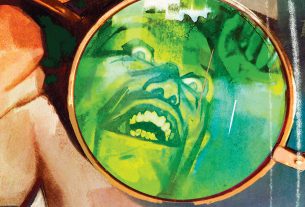