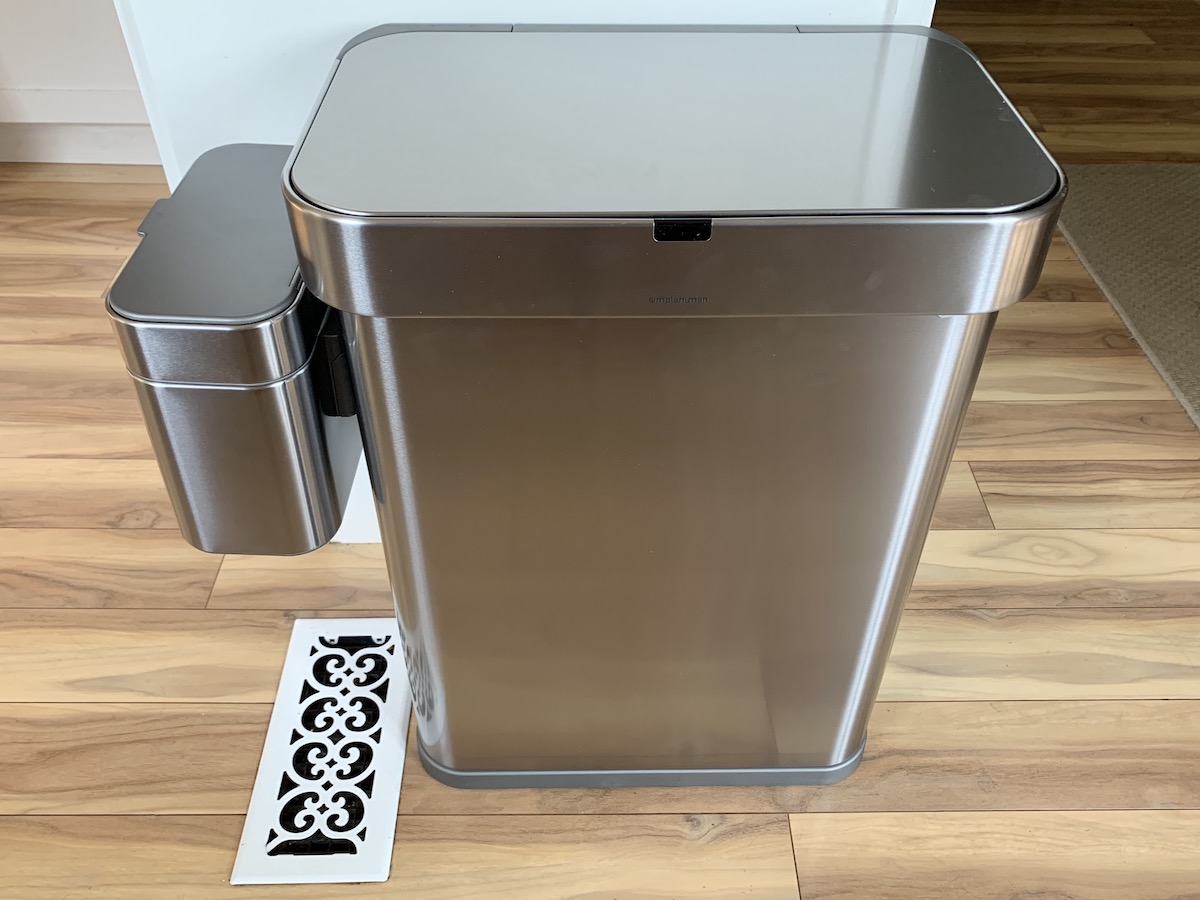 A few years back I reviewed a Simplehuman voice and motion-activated sensor garbage can. While not inexpensive, it was a pretty impressive garbage can. It’s well-designed and attractively finished in brushed stainless steel with a nano-coating that resists both fingerprints and microbes. Most importantly, the can’s lid not only opens through motion activation but also by voice. That may sound gimmicky, but it’s incredibly useful. Simplehuman just sent me a new add-on to try out that makes it even better: the Compost Caddy.

The Challenges of Kitchen Composting

We’ve been composting our kitchen scraps it feels like forever. The city I live in doesn’t do curbside collection of food scraps, so it all goes out to the composter in the backyard. We’ve had various counter-top compost bucket variations, but they always fall short in one way or another. They attract fruit flies, they tip over too easily, they’re a pain to clean. If nothing else, they take up valuable counter space.

We still keep composting, but it’s not a great in-kitchen experience.

Compost Caddy: Docks With the Simplehuman Garbage Can

The Simplehuman Compost Caddy looks like a miniature version (8.5 x 5.7 x 9.6-inches) of its kitchen garbage cans. That’s a good thing. My review unit is the same brushed stainless steel finish as the garbage can, and it’s also been treated with the silver-ion coating to avoid fingerprints and prevent the spreading of germs. It comes with a magnetic docking bracket that is the key to its integration with the garbage can. This is easy to install: peel the backing off the adhesive pad, hang it over the side of the can (a lip hooks to the edge of the can), and push it into place.

The Compost Caddy then slides right into the dock, which holds it securely in position with magnets. It easily slides off if you want to remove it, but while it’s attached to the can it is safely off the counter. While attached to the can, it’s easy to open and close the Compost Caddy lid. It has a damped hinge so it doesn’t just clatter down, and the soft seal lid (I think magnets are involved there) keeps the lid firmly closed to keep down odors and prevent fruit flies from swarming.

At Home on the Counter, Easy to Empty

While the intention is for the Compost Caddy to dock with a Simplehuman kitchen garbage can, there are times when you’re working on meal prep and it would make more sense to have the compost bin right on the counter where you’re working. That’s not a problem.

And when it’s time to empty the compost, the design of the Compost Caddy once again shines. The lid lifts off completely to reveal a green plastic bin within the silver can. So food scraps never make contact with the can proper. And the green bin is fitted with a Simplehuman code Z custom-fit compostable liner. No need to dump the compost and rinse the bin, you just take it out liner and all, then replace the liner. If muck somehow escapes the liner, the plastic bin is easy to rinse out.

Yes, the liners are an additional expense. But they make the job so much less messy, and they cost $16 for 60, which is pretty reasonable. There is a pack of 30 included in the box.

If you’re looking for a standalone compost bin for the kitchen that looks nice, has a lid, and keeps all the scraps safely out of sight for easy emptying, the Compost Caddy will do that. But for that purpose, at $50 it’s expensive. There are other options that do the same thing for less money.

However, if you own a Simplehuman kitchen trash can—whether it’s a sensor can or a step can—the equation changes. The Compost Caddy integrates perfectly with Simplehuman’s trash cans and gets the compost bin off the counter except when you need it. Add the convenience of the custom-fit compostable liner bags and this thing becomes pretty much a must-have.

Disclosure: Simplehuman provided a Compost Caddy for evaluation but had no input into this review. As an Amazon Associate, I earn affiliate fees from qualifying purchases.

Review: What Makes Tuft & Needle’s Mint Different From Other Mattresses 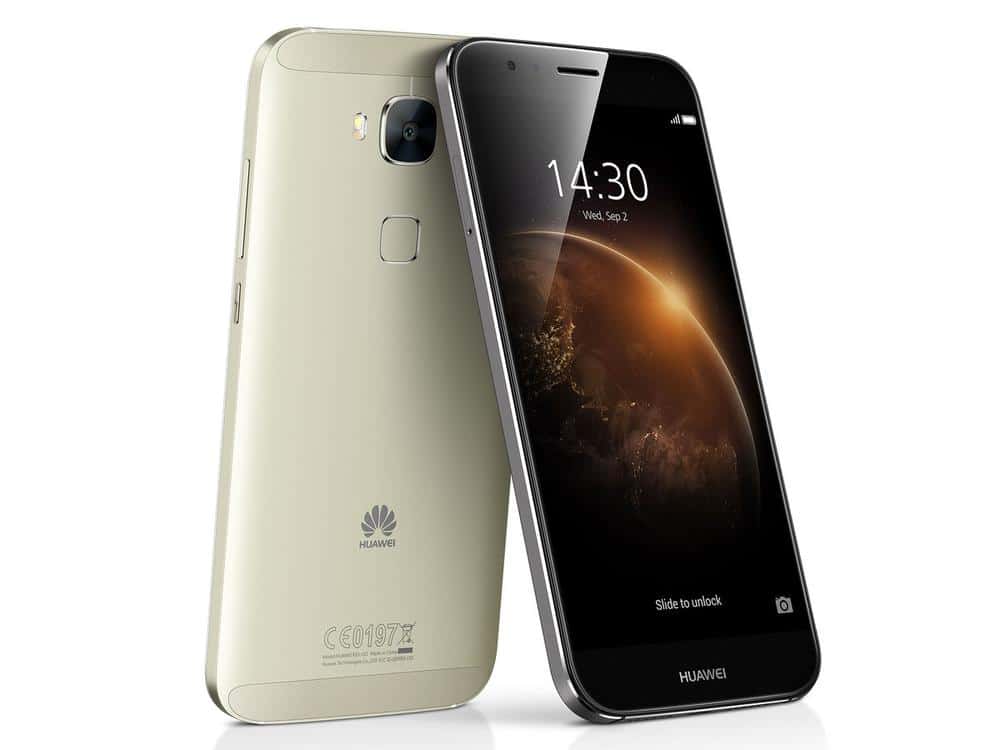