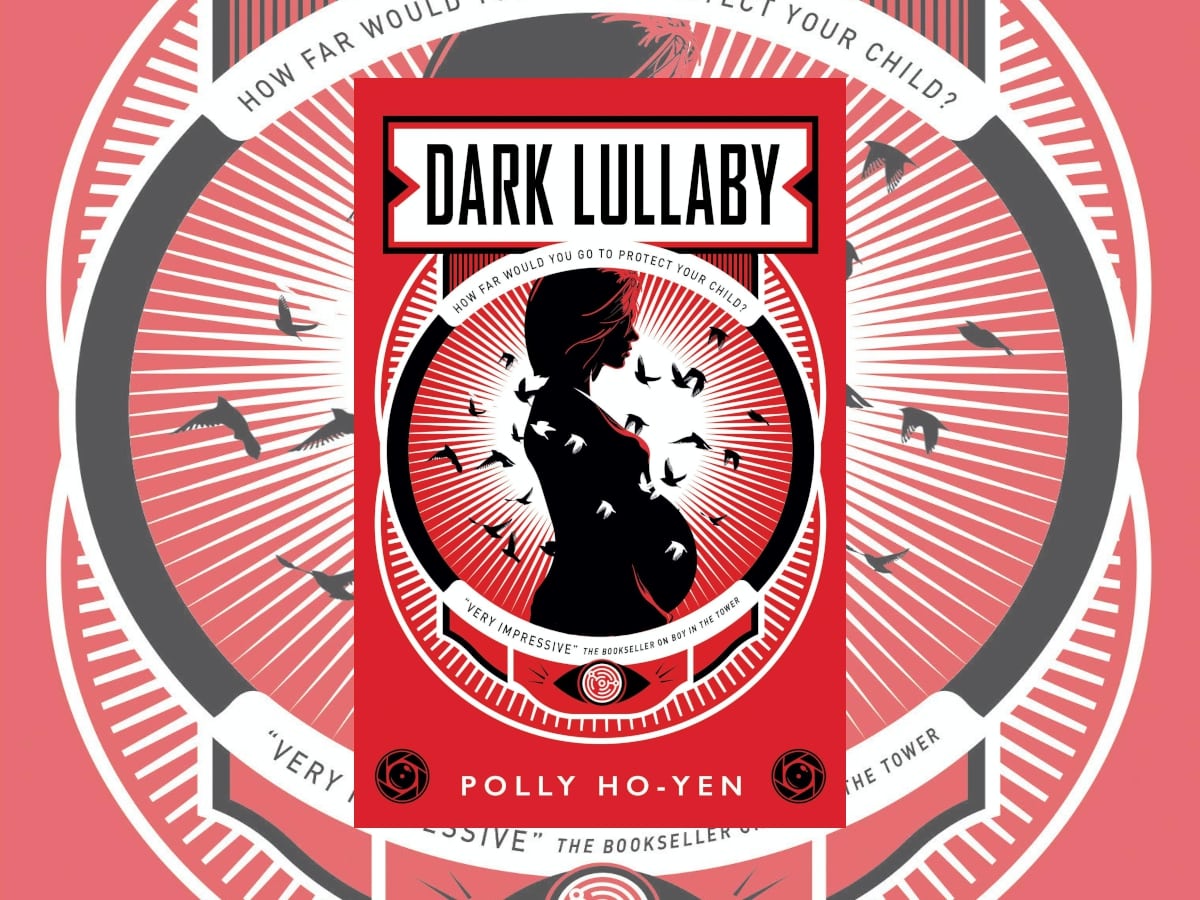 Dark Lullaby by Polly Ho-Yen sees a fertility crisis gripping the world. It is impossible for women to conceive naturally. The new medical conception process is painful, invasive, and very expensive. With humanity’s next generation costing so much and being so precious, the government controls every aspect of child-rearing. Failure to adhere to strict guidelines and regulations results in an extraction, the removal of your child. With echoes of The Handmaid’s Tale and 1984, Dark Lullaby is a terrifying portrayal of a world gone wrong.

What is Dark Lullaby by Polly Ho-Yen?

This is a dark dystopian novel that will resonate hugely with anybody who has children. It taps into The Road levels of parental anxiety, though Dark Lullaby is never quite so bleak.

Imagine trying to be a parent while feeling that every move you make is being watched. Not enough exercise, too much sun, raising your voice to your child. For all these things the characters in Dark Lullaby might receive a warning. If you’re given 8 warnings, your child is “extracted” to be raised in state-funded institutions. You will never see your child again. Imagine how it would feel if, as a mother, you are failing to produce breast milk, which doesn’t just mean a switch to formula, but will probably be the first step to losing your child forever. Most extractions occur within the first year of being parents. Imagine trying to raise your child with so much at stake.

As for most dystopias, Dark Lullaby is set in a totalitarian state—in this case, the United Kingdom. Isolationist tendencies and the infertility crisis have caused a far-right swing and Britain is gripped by an Orwellian fascist government. The use of personal social media technology, “spheres,” means that surveillance is everywhere, and where the technology can’t find you the OSIP operatives can. The “Office for Standards in Parenting” is effectively the Stasi aiming for new families,  leaping out of bushes to hand out warnings when infringements are spotted.

Dark Lullaby‘s tale is told using two narrative strands, each told by the same person. One opens with Kit and her husband Thomas on the cusp of losing their baby girl Mimi. The other opens with a younger, proud, independent Kit, not looking for a partner, not wanting to ever have children. In this part of the narrative, she is considered something of a pariah—selfish for not wanting to help propagate the nation.

I’ve read a lot of great novels in 2021. It’s been a fabulous year, but I’m not sure I’ve read any that I enjoyed quite as much as Dark Lullaby. Well, I say “enjoyed,” it’s not the cheeriest of subject matters, and it’s definitely a book that might provoke a strong reaction in readers with children. Dark Lullaby is not for the faint of heart. The dystopian vision in Dark Lullaby is chilling. Yes, the premise requires a large jump—to a major infertility crisis—but given that set of circumstances, the world Polly Ho-Yen creates is entirely plausible.

Dark Lullaby perhaps works best as a critique of modern attitudes towards parenting. Whilst nobody currently leaps out of bushes to slap you with a written warning, anybody who has spent any time on parenting forums knows, judgment is usually only a few clicks away. I liked how the novel’s characters’ confidence is gradually eroded by the continual feeling of being judged and the need to be perfect parents. As any parent knows, as soon as you attempt to be a perfect parent, you’re 100% setting yourself up for failure. Polly Ho-Yen expertly captures this spiral of anxiety and failure.

The system in Dark Lullaby is designed only to judge and, despite what it says, exists in no way to support and nurture the parent-child family bond. It demonstrates the problem of reducing something as complicated and multi-faceted as parenting into a tick box list of success criteria. It might be easier to process, but it can never describe the whole picture. There are three families in Dark Lullaby, and watching their disintegration is heartbreaking.

Whilst the setting and characterization in the novel are strong, one must not forget the story. There is a strong plot here too. Kit notices peculiar anomalies in OSIP’s decisions, and this sets her on a trail filled with unexpected secrets. As the novel enters its final 50 pages, it is utterly gripping, a perfect mix of intrigue, mystery, and chilling revelations. “Unputdownable” is much overused in the book world, but I consumed Dark Lullaby in great chunks so desperate was I to find out what was going on.

I can’t really recommend Dark Lullaby enough, though I would caution against it, perhaps, if you have small children or are expecting them. The scenes and even the foreshadowing about children being removed from loving parents are gut-wrenching. Dark Lullaby is an excellent book that fulfills its dark promise.

If you enjoyed this review, please do check out my other book reviews. 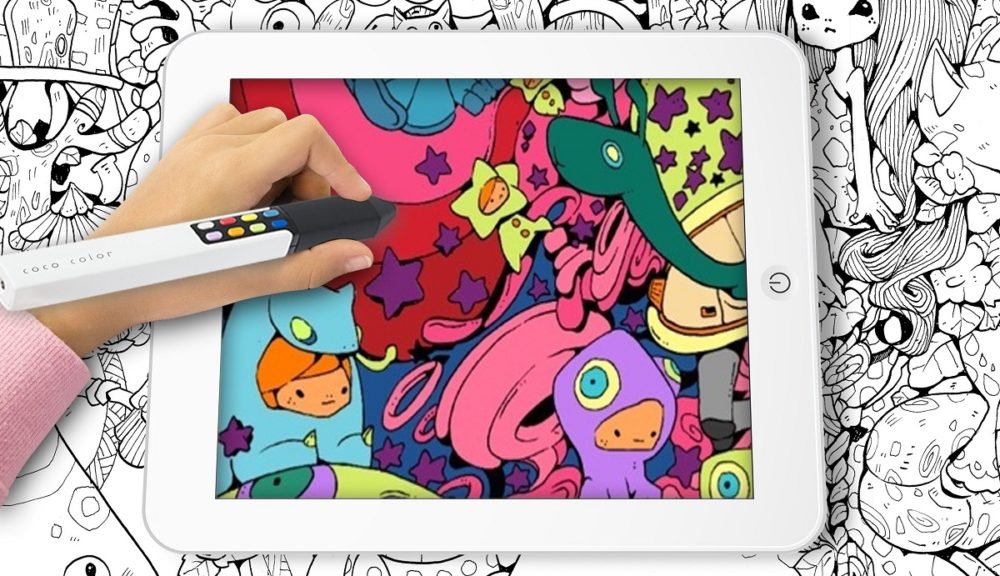