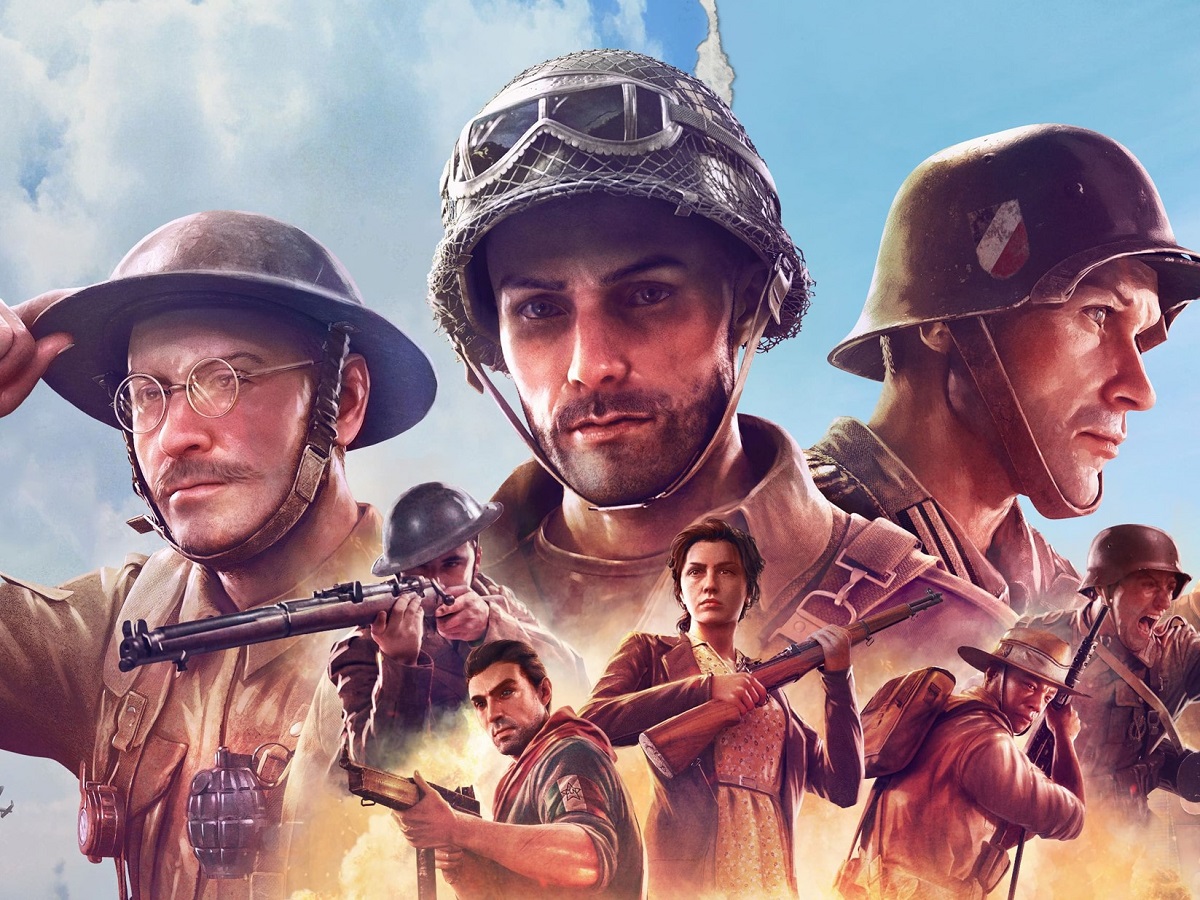 Relic Entertainment announced this week their latest upcoming game: Company of Heroes 3. The original Company of Heroes was released 15 years ago in 2006 to much acclaim. I remember waiting to get my hands on a copy of it at the computer store and spending hours upon hours playing this real-time tactical combat game set during WWII and the Battle of Normandy. Company of Heroes 2 was released in 2013 and brought the game to the Eastern Front of WWII. Now Company of Heroes 3 takes players to the Mediterranean Theatre of the war covering the North African and Italian campaigns.

In addition to a new theatre for the games location, Company of Heroes 3 will also bring several new features to the series. The single-player campaign is planned to be larger and more robust than the campaigns in the previous titles. Players will have more control over the campaign by customizing veteran units, calling in naval bombardments and airstrikes, and selecting their next missions using a dynamic campaign map. Choices players make will affect the missions and skirmishes as well as influence both allies and enemies. The vast deserts of North Africa and the mountainous terrain of Italy will also present new challenges to players. Many new types of units will be playable in the game including Italians and troops from the British commonwealth such as Canadians and Gurkhas. One of the new features I am excited about is the ability to pause the game for single player and give orders to your units. Then resume the game and watch your troops carry out your orders. This feature and many others have been requested by players and Relic is really working with players and focus groups to include their input into the design of the game.

Though Company of Heroes is not scheduled to release until late 2022, you can try it out now with a playable preview. Go to the Company of Heroes website, create a Relic account if you don’t already have one, and then join the COH-Development Program to gain access to the Pre-Alpha Preview. You will also need to link your Steam account so you can download and play the preview. Act quickly since the preview will only be available to play through August 2nd. The preview lets you play through part of a campaign set in Italy where as the Americans and British, you need to capture Monte Cassino. A tutorial is included to help players learn how the campaign map works as well as for new players once combat begins and the game shifts to real-time strategy. Players can also choose to play a skirmish instead of the campaign. After playing the preview, players are encouraged to take a survey to help make the game even better. For a pre-alpha build, I am impressed with the quality and how well it works. While there are some bugs, it is still impressive and a can’t wait until next year to get my hands on the final product.

Here is the announcement trailer for Company of Heroes 3. 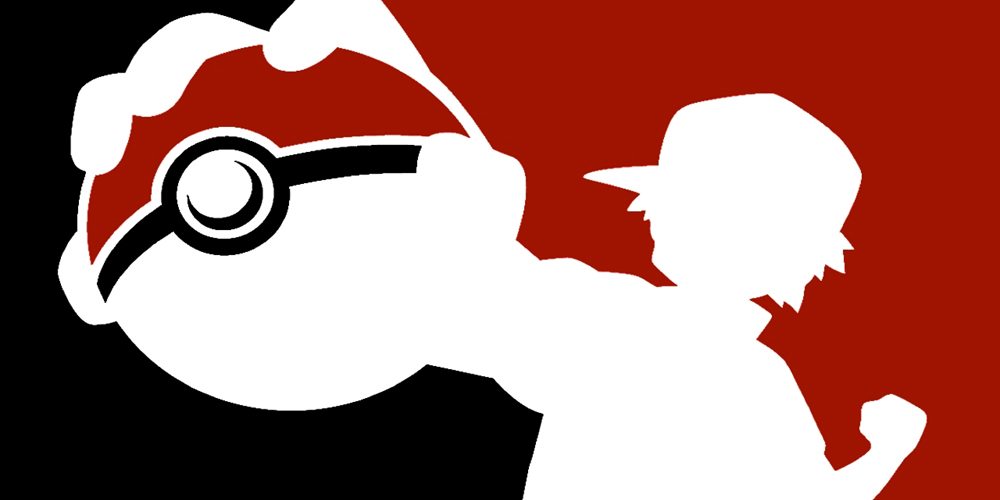 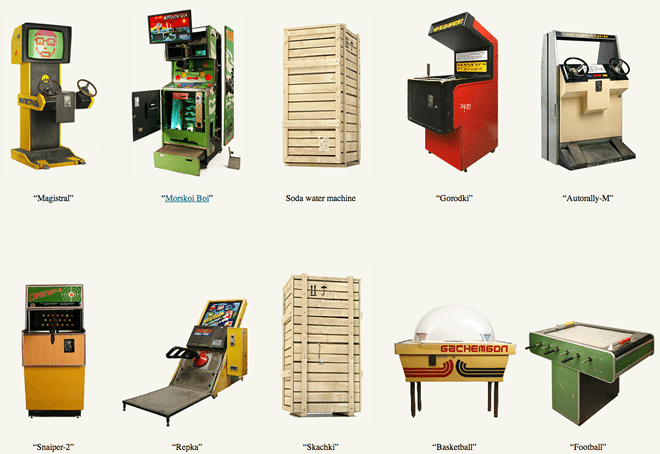