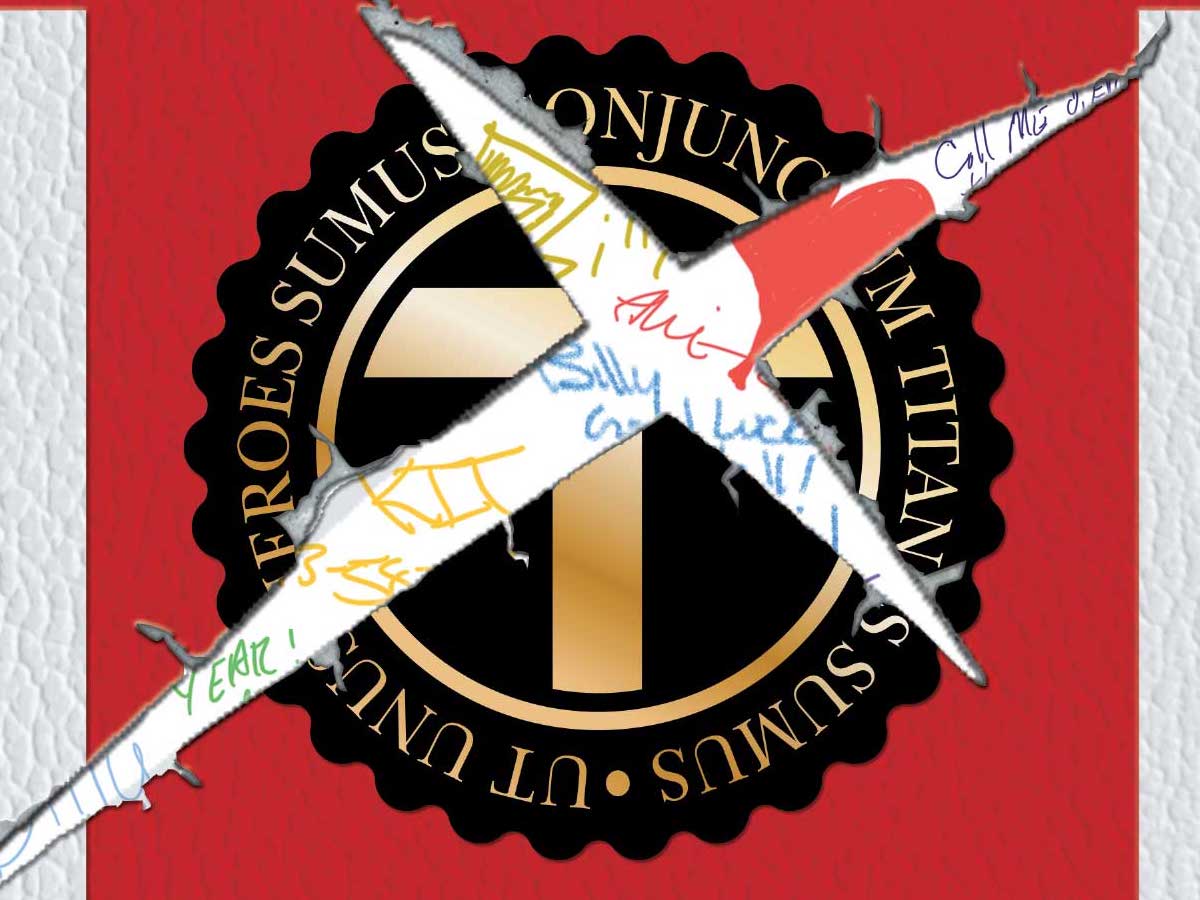 Ray: The Teen Titans Academy status quo has barely been set up, throwing us into a huge cast of characters with little preamble. This annual seems like a smart move, giving us a quartet of short stories featuring some of the school’s most significant students.

First up is a focus on Stitch, the non-binary sentient ragdoll who has been one of the school’s biggest oddballs since they arrived. They’re a clever idea for a character, but this story goes a little more into their anxiety and struggles with fitting in. How do they go from that to class president? That’s the question, and this story answers it pretty well—as well as giving us some major hints as to their origin.

Next up is a short Beast Boy/Raven story that ties back to the Future State story from earlier this year. That one hinted at a much darker future for the Academy, complete with most of the students being killed off and several members of the original Titans finding horrible fates. That future didn’t come to pass—yet—but that didn’t stop Raven from having disturbing flash-forwards to it in the middle of a date. Good characterization, but too short to really make an impact.

The following story, a David LaFuente-drawn segment focusing on super-powered Matt Price, raises more questions than it answers. We know he’s mysterious and close to only one person—the oddball Tooby. This story features him helping out Tooby’s family with a sudden barn fire and essentially getting adopted—which he seems ambivalent about. There are a lot of odd Superboy and Superman references in this story, which makes me think I know who he is—and it’s not something many people will want revisited.

Finally, it’s a story giving us more information on the mysterious Red X. Set nine years ago, it shows us a horribly abusive foster family that takes in one kid after another and seems to break them down—until Red X intercepts the corrupt social worker and eventually brutally murders the “Father” in front of one of his kids/victims. That may give us hints as to Red X’s true identity in the modern day, but it’s not clear. This is just a bizarre, out-of-step story that adds ’90s ultraviolence into what could be a fun school setting, and it doesn’t work any better here.

Overall, this annual patches some things in the concept, but doesn’t quite click as a whole yet. 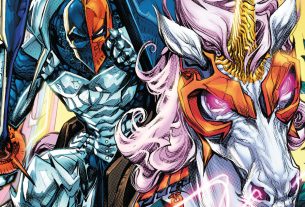 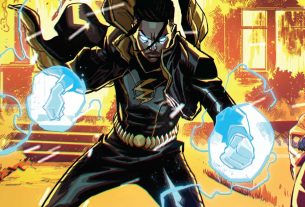