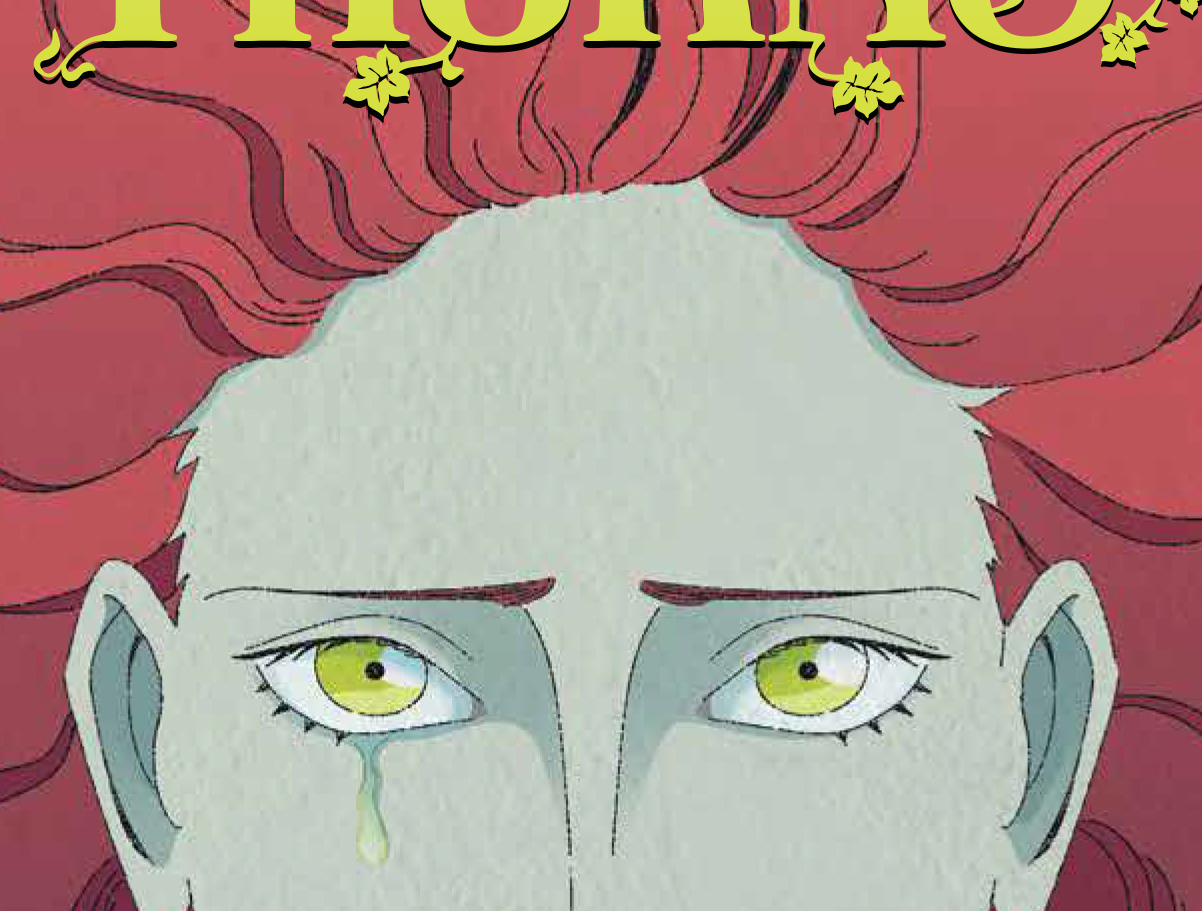 Ray: Aside from Batman, few DC characters have inspired the new YA line from DC more than the Sirens. Harley and Selina had their own acclaimed tales, and now it’s Poison Ivy’s turn. From popular YA novelist Kody Keplinger and artist Sarah Kipin, Poison Ivy: Thorns is a compelling LGBT romance that reinvents Pamela Isley as a disturbed young woman battling against some of society’s darkest forces—with a horror edge that sets it apart from many of this line’s lighter books.

It’s clear from when we meet the teenage Pamela that something is very wrong in her life. Her scientist mother is missing, on an extended research trip in the Amazon. Her domineering father requires Pamela to help him in experiments that seem to take a lot out of her. At school, she finds herself targeted for harassment by a cruel jock obsessed with her. Her only refuges are a friendly teacher who lets her work in the community garden, and a kind goth girl named Alice who has a deep friendship with her.

This book does a very good job with establishing that Pamela is a sympathetic character, but one who is not entirely well. From the opening page, she’s sabotaging a construction project in a local park with toxic gas, an extreme response to a real problem. Without Selina and Harley to balance her, she’s clearly a sad and lonely person who finds most of her comfort in plants—but as she and Alice get closer, that may change. The issue is, that closeness may become more literal than figurative.

When Pamela’s gas contaminates Alice’s home, the girl moves in with Pamela and her father for a short time. But with a dark secret lurking in the attic and twisted experiments going on in the basement, the house often resembles a haunted house more than anything. The creative team does an excellent job of building tension during these segments, although I did figure out what was going on fairly early. It can be a bit tropey at times, but it definitely makes up for it with strong central characters.

The villains in this book are utterly despicable, and they more than earn their eventual fates. Brett is every disgusting, entitled sexual predator women have encountered boiled down into one character, and his escalating campaign of harassment is often more enraging than most supervillain plots. The other, bigger villain? He’s more sympathetic, but at the same time his actions are even worse, and the turn of events that reveal just how far he’s willing to go are some of the book’s best scenes.

This is a book that combines a lot of genres. It’s a genuinely chilling horror story and family drama. It’s a revenge thriller of a young activist pushed too far. And at its core, it’s a tender and sweet romance that is ultimately doomed just because one of the girls has a larger story to tell that can’t have a happy ending just yet. This story could have gone bad in so many ways, but instead it’s a poignant and powerful tale that actually makes sense as both a start of darkness for Poison Ivy and a humanizing touch for Pamela Isley. 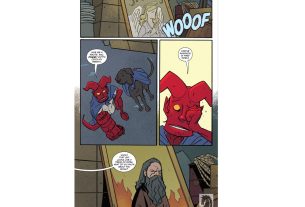