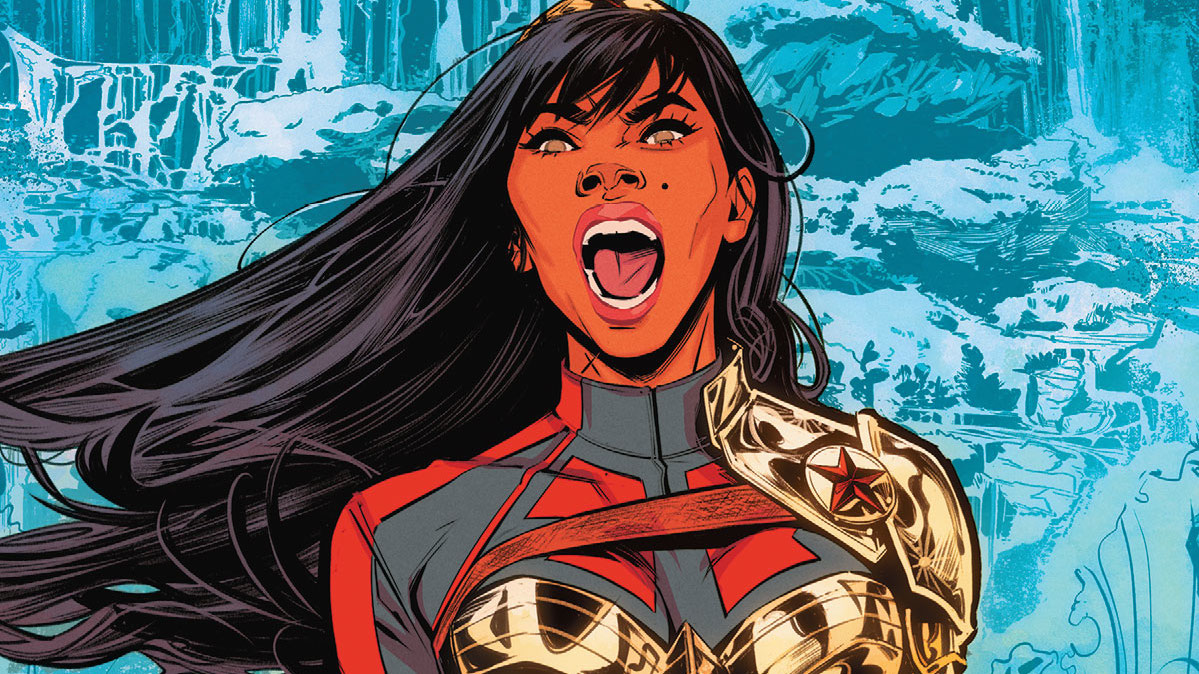 Ray: One of the biggest new launches of the Infinite Frontier era, this writer/artist jam is in an unusual position. While we’ve met Yara before—in a Future State story where she was on an epic quest to the underworld—this is her first major story set in the present day. So it has a lot of lifting to do, introducing us to a new heroine and setting up a good amount of mythology. We briefly saw Yara as she was heading off to a trip to Brazil, to explore her heritage, but in this book’s opening pages we see how she got to America. A flashback segment showing the Brazilian Amazon tribe coming under attack is tense and brutal, and we see how Yara’s heroic instincts were keen from a very early age—with tragic consequences. The Yara we see as she meets her tour group is a very different person, a young woman with a social-media obsessed friend but no fewer heroic instincts. This leads to the issue’s best action sequence, a high-speed rescue from an exploding car.

But Yara’s not the only character in this issue, and the action is spread far and wide. That may be its biggest weakness, as it feels a little hectic at times. We get to see Queen Nubia adjusting to her role on Themyscira, the skullduggery afoot in Bana-Mighdall, and even a segment set in Mount Olympus as Hera becomes aware of a growing threat. It seems Yara’s return to Brazil may be a major threat that could unite all these disparate groups—possibly against our young heroine. The art is brilliant, especially in a double-paged spread that shows many heroes from around the DCU. It’s a gorgeous first issue, but ultimately, it still feels like we don’t know Yara all that well. She’s a likable character, but also sort of quiet and keeps her secrets close to her chest. This first issue has Joelle Jones’ signature tone all over it, more than her Catwoman run. I’m intrigued and I’d like to see where this series is going, and it’ll be interesting to see Yara intersect with the rest of the DCU soon. 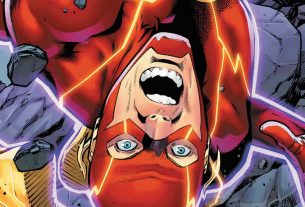