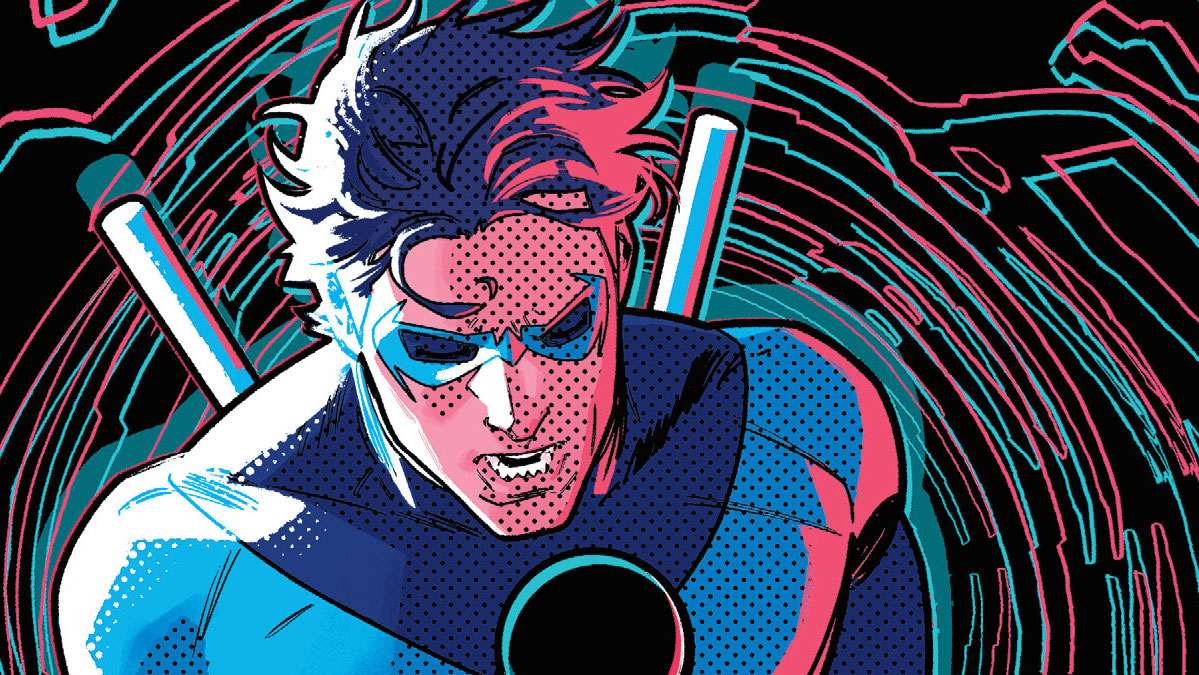 Ray: Tom Taylor gets the Bat-family better than any other writer right now, and that includes the people writing the main Bat-books. This might be because Batman isn’t around much in this title—and let’s be honest, he’s usually the one making the family fall apart. With Nightwing as the focus, they feel more like a family than they have in some time. Things start out this issue with Dick being accused of the murder of the man he was trying to help last issue—who we know was killed by the sinister villain Heartless. The Bludhaven PD seems determined to set him up for the murder, until Barbara shows up with an alibi and enough knowledge of the law to send them on their way. This is only a brief segment, but the Bludhaven PD feel a lot more sinister than they have in a while—and it’s great to see Barbara coming off more like the competent, somewhat ruthless Oracle here even as she and Dick rekindle their romance.

The other thing that makes this issue a gem is the arrival of Tim Drake. Fans will be very happy to see him referred to—by Dick—as the best Robin, and I tend to agree. We even get a tribute to one of the best Nightwing issues of all time, a classic where Dick and Tim ride atop a train together. The banter is fun, but soon Tim is heading undercover into a homeless kids’ camp, which is soon attacked by two of Dick’s most brutal villains. One thing Taylor—a very politically active writer—gets is that he’s managed to make Bludhaven feel like a poor city. Often it’s more informed than anything, but Taylor doesn’t shy away from the desperation many of the citizens find themselves in. This issue is funny at times, heartbreaking at others, and grounded in a trio of great characters. Oh, and we can’t forget Bitewing, as the nasty little puppy steals every show she’s in. This is the run Dick Grayson fans deserve. 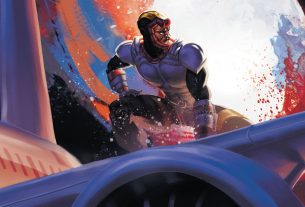 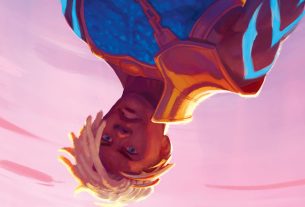 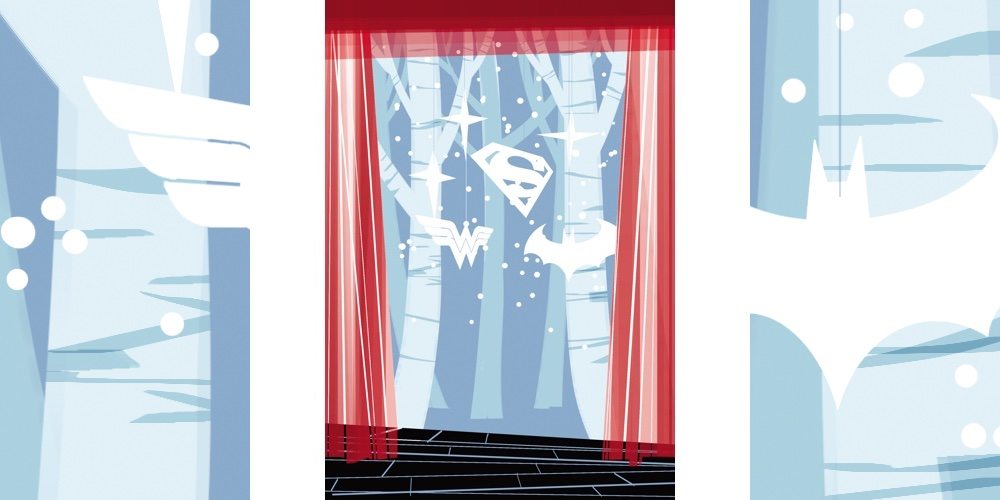