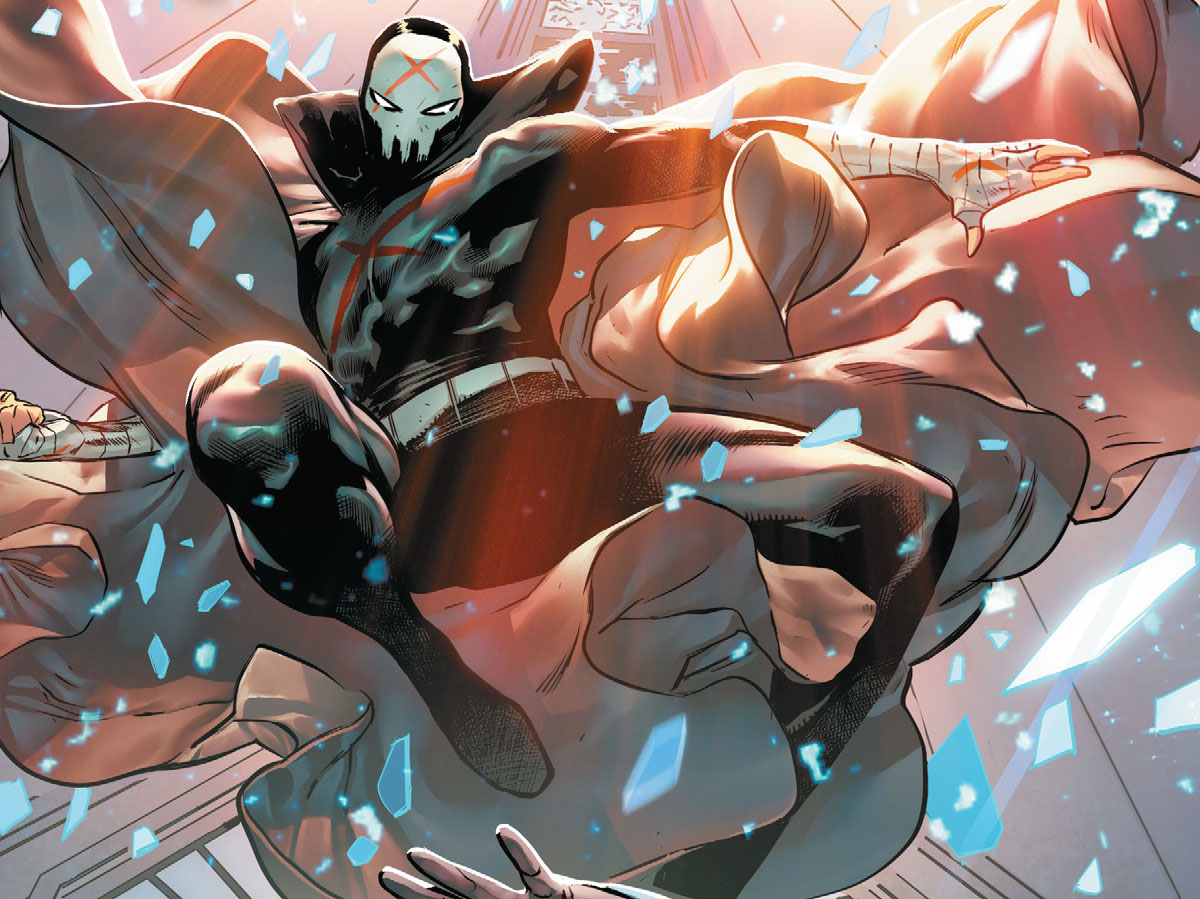 Ray: Only three issues in, we’ve got a crossover between this book and Suicide Squad, and unfortunately it exposes the weak links in both titles. While most of Infinite Frontier seems like classic DC, these two have a very New 52 aesthetic, with a focus on grim and gritty storytelling. That becomes clear early when the Squad invades Titans Tower in search of Bolt, and Amanda Waller makes clear that they are free to kill anyone they need to in order to get her—another blatant villainization of the character that makes her even worse than Lok from the Taylor run. At the same time, Raven gets a premonition that something bad is coming to the tower and gets insulted by several of her teammates, and they decide to stick with a mission to rescue Markovian meta refugees—leaving the kids to themselves as an army of trained killers bears down on them.

Bolt is the closest thing this issue has to a main character, and this issue adds a pretty grim backstory—involving her apparently having her legs cut off when her criminal parents couldn’t pay their debts. Just fun Teen Titans stuff. The action when Red X leads the Squad into the tower is exciting, and they seem to be moving away from portraying him as a pure villain as he definitely does have some moral scruples. But overall there are a lot of mysteries going on here without any real characters to latch onto. Crush quits the team this issue over a disagreement with Starfire, setting up her solo adventure in space with her father that I’m much more excited for. But this feels like another Teen Titans run with big ideas and no real grounding point to give the audience something to connect to. The concept here is pretty excellent, but it’s trying to be three books in one and none of them work. 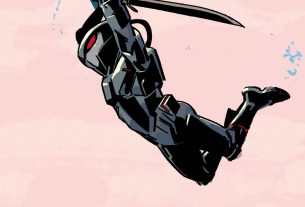 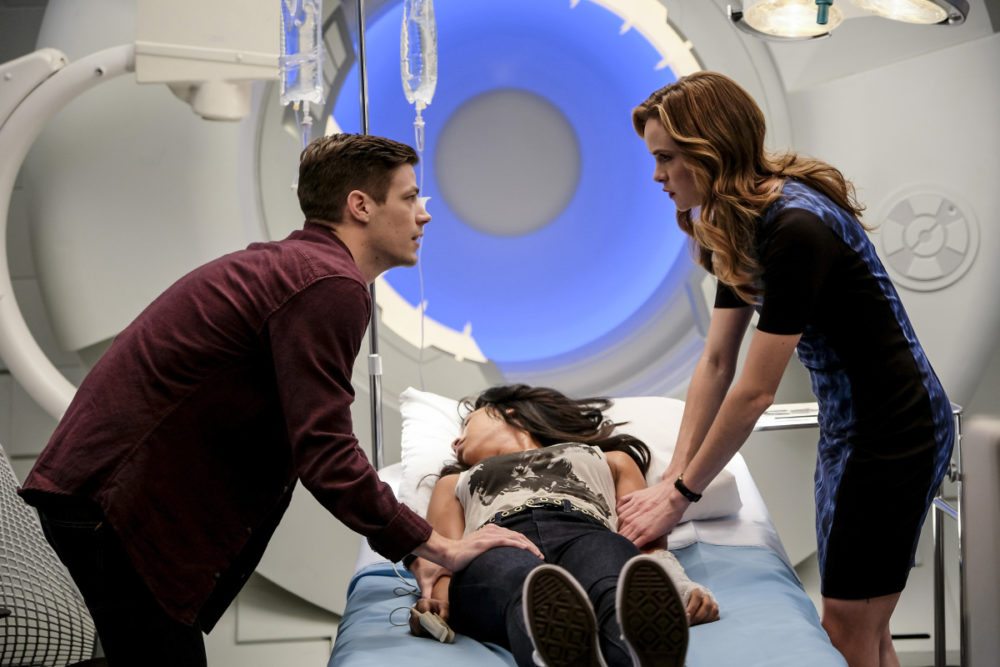