Ray: It’s a tale of two books for Brian Michael Bendis’ Superman right now, as his Action Comics is a compelling and highly human story. His Superman…is not. It’s a big, explosive sci-fi tale that has a lot of ideas but not quite the execution to pull them off, and some really odd dialogue quirks. Bendis indulges his inner Robert E. Howard from the opening pages, as Ivan Reis depicts a suitably epic war between Tamaran and Thanagar in ancient times. The Tamaranian in king is belligerent – until he sees Rogol Zaar riding for the Thanagarians, and orders a swift retreat. In the present day, Superman has discovered that Earth is somehow stuck in the Phantom Zone. How this happened, it’s not clear, but Earth is there – and so is Rogol Zaar, still as obsessed as ever with exterminating every planet that a Kryptonian ever touched. I do like Bendis’ narration for Superman a lot, as he describes how his powers work and how he keeps himself sane while hearing everything that’s going on around him. I think Bendis’ Superman is a great take – it’s the stuff surrounding him that I’m not sure about yet.

Bendis has hung a lot of his early Superman run on Rogol Zaar, and thus far I’m not convinced he’s a good choice to kick off this run. His motivation of being a “hitman” for a council of cosmic elders is intriguing, as is the idea that he took his job so seriously he lost his mind. However, the way he carries it out – casually killing billions because of contact with a “banned” species – is almost comical at times, and when he shows up here it’s just to try to destroy Earth again in the Phantom Zone. It doesn’t help that he’s talked very little so far outside of the first issue of Man of Steel. I did like the random cameo of Nuclear Man in the Phantom Zone, a relic of Krypton who Zaar brutally dispatches – although I didn’t think people could die in the Phantom Zone. Bendis likes to have guest-stars from the Justice League in his books so far, and this issue is Flash, but there are some odd issues – Barry looks and talks much more like Wally, and a voice-over cameo from Batman talking about his digestive system is an odd touch that rings false. It’s weird that the two Bendis Superman books feel so different in tone, but of the two this one isn’t really selling me yet. 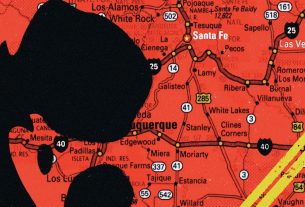 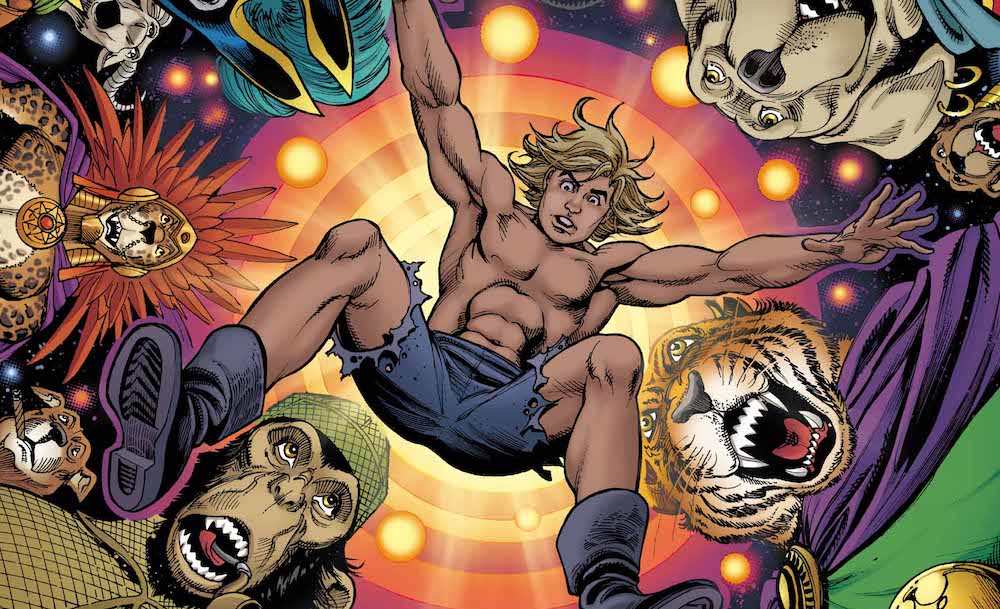 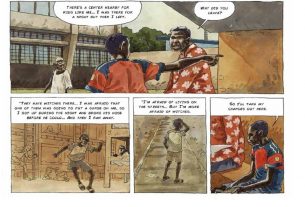