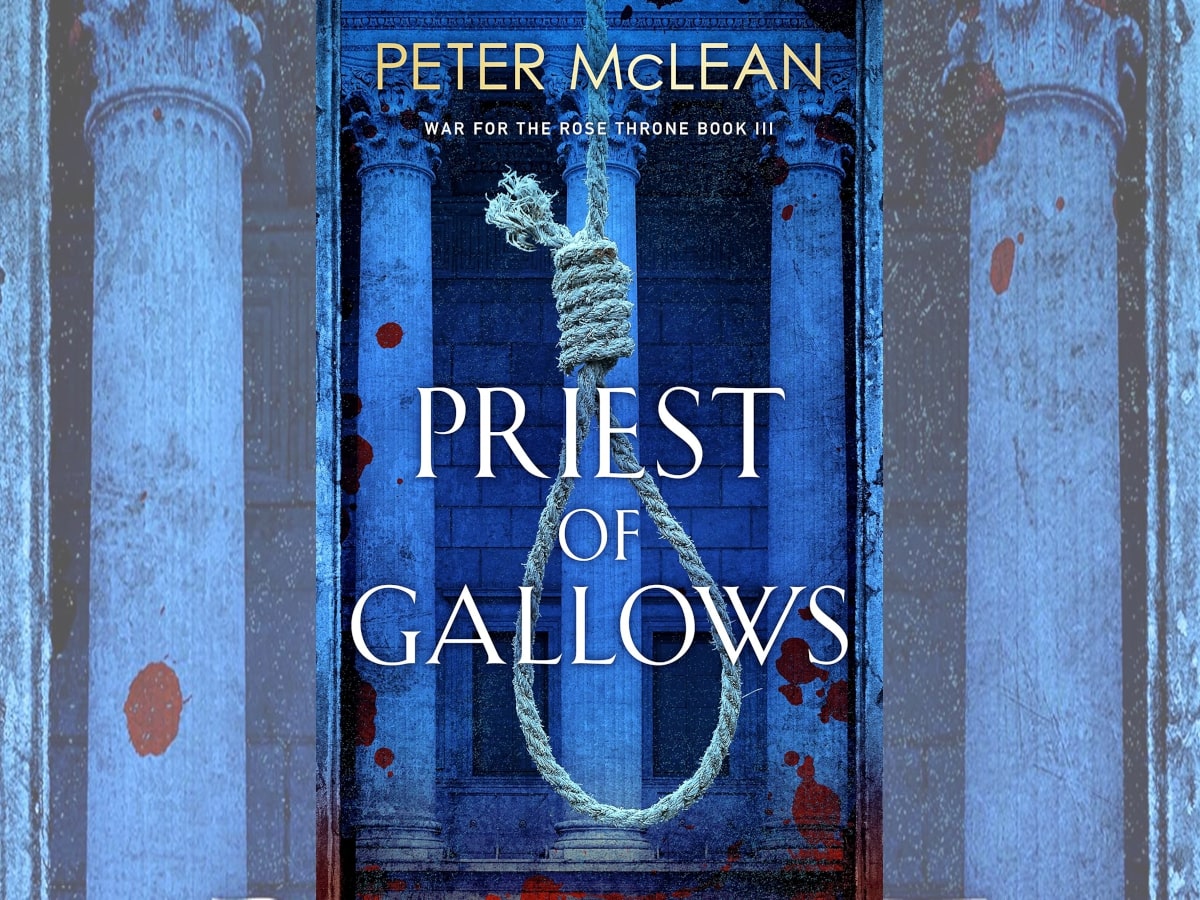 Peter Mclean’s War for the Rose Throne series is back with Book 3, Priest of Gallows. If you haven’t read the series—it begins with Priest of Bones—then I strongly urge you to do so. Tomas Piety the troubled soldier, priest, and gang-lord, is one of modern fantasy’s finest creations. Whilst this review is to mark the arrival of Priest of Gallows, I’ve tried to keep this review as spoiler-free as possible for the previous books and instead will focus on why the series as a whole makes for such compelling fantasy.

What Is Priest of Gallows?

The War for the Rose Throne series is a gritty urban fantasy that most definitely leans towards “grimdark.” The series uses the strongest of language throughout, which is worth bearing in mind if you’re sensitive to such things or you’re thinking of picking up the books for younger readers. Whilst the books are not difficult to read, we’re a long way from Tolkien here!

The series takes place in the shadow of a brutal war, and lead character Tomas Piety battles continually with what he saw and did in the name of his country. Tomas is the leader of the Pious Men, a gang of men and women who fought together and who would die for each other. In the first novel, the Pious Men return to their home city and try to reassert their right as the one of ruling criminal gangs.

Tomas Piety is a complicated character. A man of contradictions, a man with charisma and power. He has seen and done some terrible things, but he loves his hometown, its citizens, and, above all, the Pious Men. During the books, he finds himself drawn inexorably into the “Queen’s Men,” a shadowy organization that moves in the background to keep the kingdom safe. The deeper Thomas finds himself immersed in the world of espionage, the less he likes the machinations that protect the throne. In Priest of Gallows his deep sense of honor is tested to its limits, but will he break or will the Pious Man’s honor hold?

Why Read Priest of Gallows?

I can’t remember the last time I read such a consistently good series as The War for the Throne. Characterization in these books is phenomenal. Each is flawed, many are brutal, but you can’t help but feel an affinity for them. The dynamics between the Pious Men make for compelling reading, as does Thomas’s personal journey from warrior priest to Queen’s Man. Thomas is a gruff soldier who has done some terrible things, but it’s impossible not to admire him and the stand he takes for his people.

Throughout the novel, McLean examines the effects of combat on its participants. He explores PTSD in a way I’ve never seen in fantasy novels. All too often fantasy swordplay finishes without consequences for the victor. Just a flashy set piece and a way for furthering the plot, rarely referenced again as the heroes move on with their quest. Even in darker novels, where protagonists kill without compunction in the name of grimdark, they are rarely troubled by their slaughter. Tomas and the Pious Men are all affected by having dealt out death, face to face, for much of their lives.

Like all good SFF, the War of the Rose Throne provides some social strong commentary, including the horror of war and the personal consequences of politically-driven conflict. McLean’s novels mirror real-life politics and corruption: the tendency of the powerful to use and suppress the poo, the difficulty of the voiceless to be heard, and the ease in which they can be manipulated by propaganda.

Each novel in the series has great pacing, with Tomas manoeuvering through the machinations of others, trying to keep himself and his people alive. Throw in an intriguingly vague magic system, and grimy cities filled with dubious locations, and you have a wonderful spicy fantasy soup to consume. Mclean’s prose keeps you reading, as you hang out for the next revelation and revel in each glorious setpiece. Priest of Gallows may well be my favorite novel in the series so far. There is one more book left in the series. I can’t wait to see how things will finish in Prince of Crowns, but I know also I shall be a little bit sad that his most excellent series will have come to an end.

If you enjoyed this review, check out my other book reviews too.

This review is part of a series of reviews on various blogs. Why not check them out too? 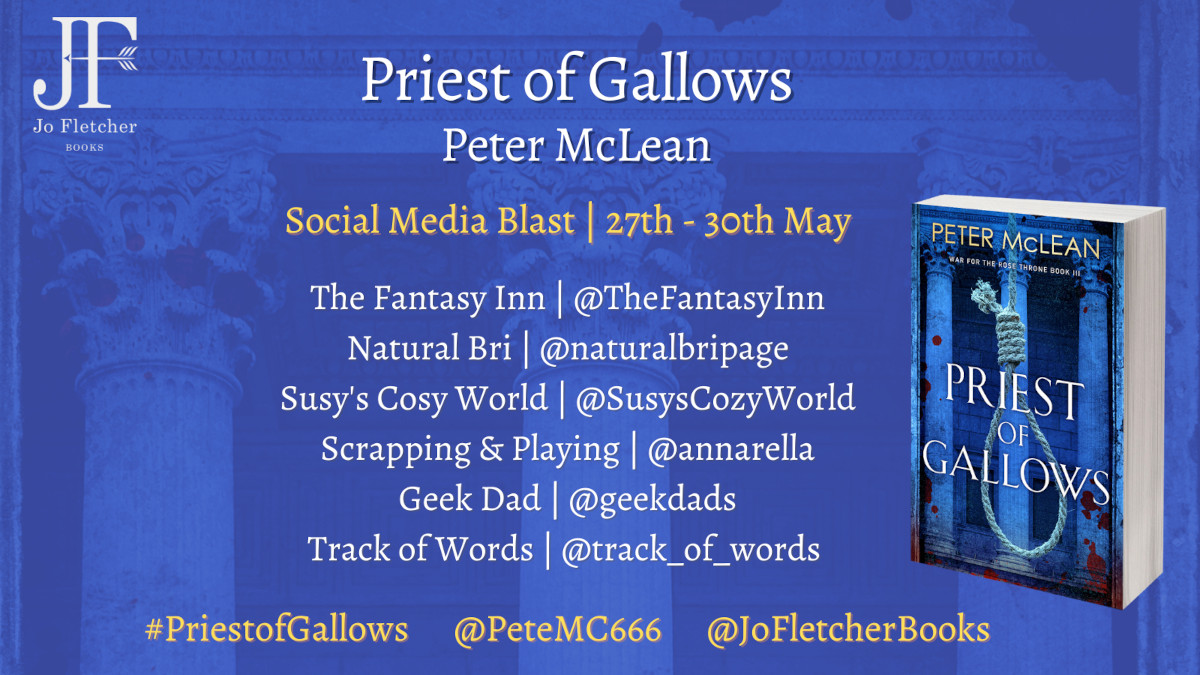 Disclosure: I received a copy of this book in order to write my review.

Reaping the Rewards: Can You Survive the ‘Ravine’? 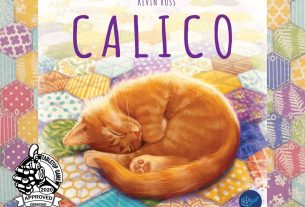