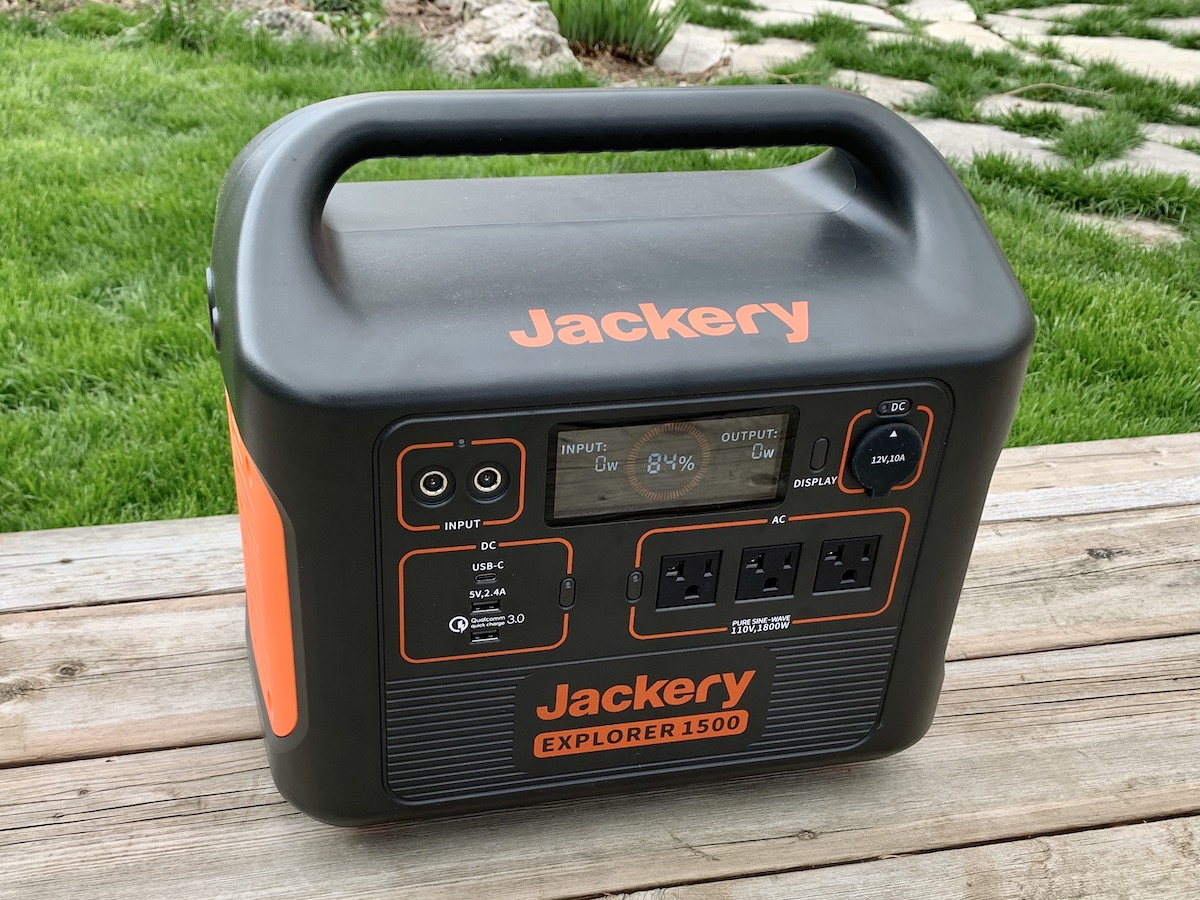 Portable power stations have become increasingly popular. They offer the ability to charge mobile devices multiple times, and models equipped with AC outlets can even power devices and appliances. They’re handy for working outdoors where electrical outlets may be far away, indispensable for camping, and insurance for extreme weather and other events that can leave your home without power. I’ve tested several dozen portable power stations over the past few years, and the latest is one of the most capable to date: the Jackery Explorer 1500.

This Is a Big Power Station

The Explorer 1500 looks like every other Jackery portable power station. Just super-sized. The company has hit on a design that works and it’s consistent across the lineup. The main unit is dark gray plastic, with a swooping, integrated handle. The sides—vented for cooling fans—are orange. There’s an LED light tacked on one end. The front face has the outputs and inputs, along with an LCD status panel.

At 33 pounds, the Explorer 1500 is still portable, but I wouldn’t want to carry it far.

The front face has more outlets than ever, including the welcome addition of USB-C.

I plugged the unit into charge using the included AC adapter. It takes about six hours from a zero charge to full. Jackery also includes a 12V car charger, along with a parallel adapter for charging using solar panels (more on that shortly).

What Can You Charge/Run With This?

Among portable power stations equipped with AC outlets, there are two limitations that can come into play in terms of their suitability for running devices. The first is power capacity, the second is supported power load. That second factor limits many portable power stations, making them unable to power high-wattage devices like heaters, air conditioners, coffee makers, and microwaves.

The Explorer 1500 not only has a massive 1488Wh capacity, but its AC outlets can also handle a sustained draw of 1800W and a peak of 3600W. So it can run pretty much anything you’d have in the house or might bring on a camping trip.

Jackery says that translates into 19 hours of use with a blender, over an hour of running a 100W microwave oven, or 21 hours powering a mini cooler.

When it comes to charging devices, the numbers get mind-boggling. An iPhone 12 is equipped with a 10.78Wh battery. So you’re looking at somewhere in the neighborhood of 138 charges. In other words, you could keep your phone charged for four and a half months—longer, if you didn’t use a full charge every day. But most people won’t be buying a power station like this just to charge a phone. They want the ability to run big stuff on it. So that’s where I focused my testing.

My first test scenario took place a few months back when it was still winter conditions in Canada. It was inspired by the winter storm that knocked out power in Texas. On a cold and snowy day, I holed up in my office, which is a space roughly 170 square feet. I closed the door, opened the window wide, and waited for the temperature in the room to drop. Then I plugged a 1500W portable ceramic heater into the Explorer 1500, set the temperature for a cozy 72 degrees, and kept it at that. I kept the window open so the heater was always working hard to maintain the temperature. The power station was able to keep it running continuously for just under an hour and a half. There was some fan noise as the power station worked to keep cool, but it wasn’t as loud as the heater’s fan.

That may not sound like much. However, if you lose power in the winter, it could make a big difference in a small room with the windows closed and a lower—but still well above freezing—temperature. And most portable power stations can’t pull off running a heater at all, let alone keep it going for that long.

Next was a scenario inspired by one of my camping friends. He would always bring a big screen TV and a game console for bored kids. Love it or hate it, his campsite was always the most popular…

Anyway, what happens if the power goes out and you have a house full of kids who grow tired of reading, board games, and tablets? I set up the Explorer 1500 with a Playstation 4 and a 55-inch 4K TV. The power station was able to run the gaming setup for 10 hours on battery. Swap out the game console for a video streamer, and that time would be extended by hours.

I didn’t take this unit down to the basement, but in a previous evaluation, I used a Jackery 1000 to power my basement fridge—AKA the beer fridge. This is a 21 cubic foot refrigerator of 1985 vintage. It is a power hog compared to modern appliances. That power station (with a 1002Wh battery) kept the fridge going for about 13 hours. The Jackery 1500, with a third more battery capacity, should be able to keep it running for over 17 hours.

In short, the Jacker Explorer 1500 is a portable power bank that is extremely useful and it could make your life a lot easier in a blackout. When using outdoors, keep in mind that it needs to be kept dry. The operating temperature is 14 to 104 degrees F.

There’s a Jackery Power Station for Virtually Anyone

Over the past three years, I’ve had the opportunity to get hands-on with a wide range of Jackery products. Last year, I reviewed the Solar Saga 100 solar panel and the Explorer 500 power station. In 2019, it was the Honda 290 portable power station—made under license by Jackery. I’ve also reviewed other Jackery products for other publications. The company offers power stations and accessories to suit pretty much any need and budget.

Based on my experience, you can count on Jackery products being well made, smartly designed, and living up to expectations. Among all the portable power stations I’ve evaluated, I find Jackery’s display to be among the best—easy to read and with useful information.

Jackery also makes solar panels. The Solar Saga 100 panels I’ve tested are impressive, especially compared to my early experience with using solar panels for camping. They are light, efficient, easy to set up (and carry), and their integrated USB charge ports make them very useful for keeping devices going indefinitely while off-the-grid. The company also offers 60W and 200W versions.

When using the Solar Saga 100 panels, you need to use a pair in parallel (thus the included adapter). Jackery says the Explorer 1500 uses proprietary Solarpeak Technology, which optimizes operation under all conditions to improve solar recharging efficiency by up to 30%. In peak conditions, the pair should be able to charge the power station in under 10 hours. The March sun around here (when I was testing the panels) isn’t particularly intense and there was a lot of cloud cover. Despite the less-than-ideal conditions, in that 10-hour period, I could get to nearly one-third of a charge.

The Jackery Explorer 1500 is an extremely capable portable power station. It’s loaded with outputs, including three 110V AC outlets, and its 1488Wh of Panasonic Li-ion batteries provide the capacity to power even large appliances for an extended period. Add in a pair of Solar Saga 100 solar panels, and the Explorer 1500 can keep providing power without ever having to plug into the wall.

The two downsides are price and weight. At $1,599 this is not an impulse buy, and its 33-pound weight is starting to push the definition of portability. If you’re in the market for a high-capacity portable power station that can be used outdoors while also providing a safe power backup for indoors, the Jackery Explorer 1500 is a solid pick. If that’s beyond your budget, the good news is Jackery offers a full series of portable power stations—just work your way down until your find the combination of capabilities and price that matches your needs.

Disclosure: Jackery provided an Explorer 1500 for evaluation but had no input into this review. As an Amazon Associate, I earn affiliate fees from qualifying purchases. 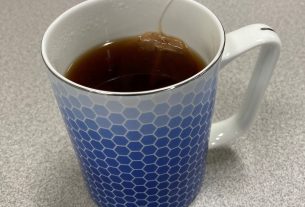 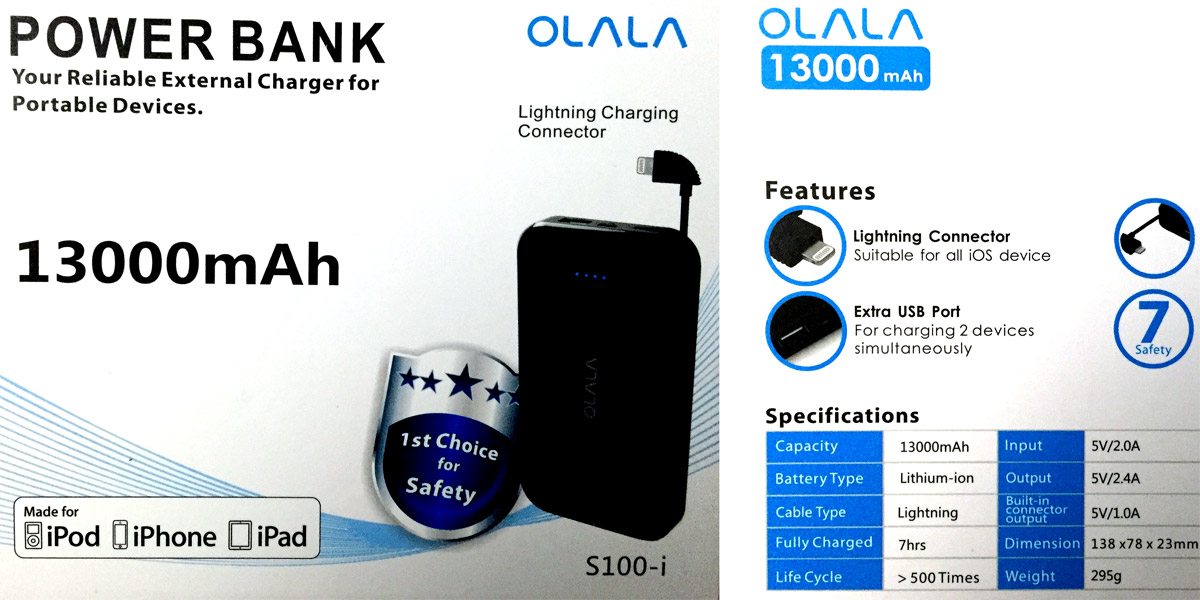